The Sinhalese (Sinhala: සිංහල ජාතිය, romanized: Sinhala Jātiya), also known as Hela (Sinhala: හෙළ) are an Indo-Aryan ethnic group of the island of Sri Lanka. They constitute about 75% of the Sri Lankan population. The Sinhalese identity is based on language, historical heritage and religion. The Sinhalese people speak Sinhala, an insular Indo-Aryan language and are predominantly Theravada Buddhists, although a small percentage of Sinhalese follow branches of Christianity. The Sinhalese are mostly found in North Central, Central, South and West Sri Lanka. After colonisation, they were broadly divided into two respective groups: the up country Sinhalese of the central mountainous regions, and the low country Sinhalese of the coastal regions. Although they speak the same language, both groups observe differing cultural customs. 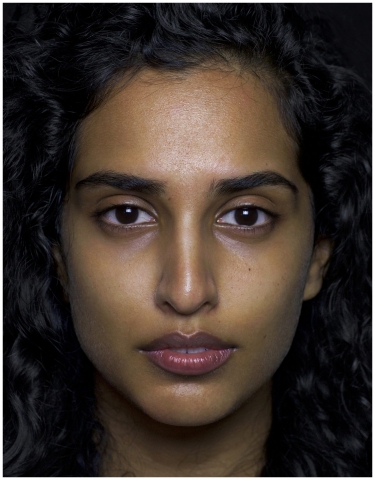