Russians are an East Slavic ethnic group native to Eastern Europe, the most numerous ethnic group in Europe and one of the largest in the world with a population of about 140 million people worldwide. Roughly 116 million ethnic Russians live in Russia and about 16 million more live in the neighboring countries. A significant number of Russians, around 4,6 million, live elsewhere in the world, mostly in the Americas and Western Europe, but also in other places of Eastern Europe, Asia and elsewhere.
Russian language is the most geographically widespread language of Eurasia and the most widely spoken of the Slavic languages.
Russians are historically Orthodox Christians by religion. 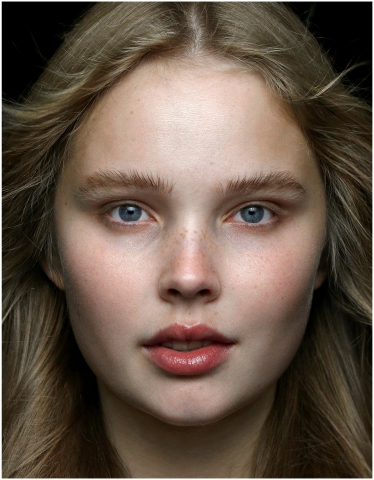