Moroccans (Arabic: المغاربة, romanized: al-Maġāriba, Berber languages: ⵉⵎⵖⵕⴰⴱⵉⵢⵏ) are a Maghrebi ethnic group and nation of mainly Berber and Arab descent inhabiting or originating from the country of #Morocco in North Africa and who share a common Moroccan culture and ancestry.
In addition to the 37 million Moroccans in Morocco, there is a large Moroccan diaspora in France, Belgium, Italy, the Netherlands and Spain
Morocco's official languages are Standard Arabic and Standard Berber.
The majority of the population speaks Moroccan Arabic, spoken by 92% of the population.
French is taught universally and still serves as Morocco's primary language of commerce and economics; it is also used in education, sciences, government and most education fields. 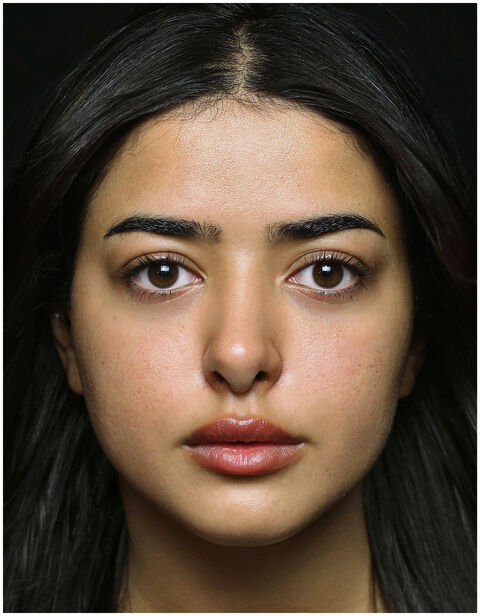 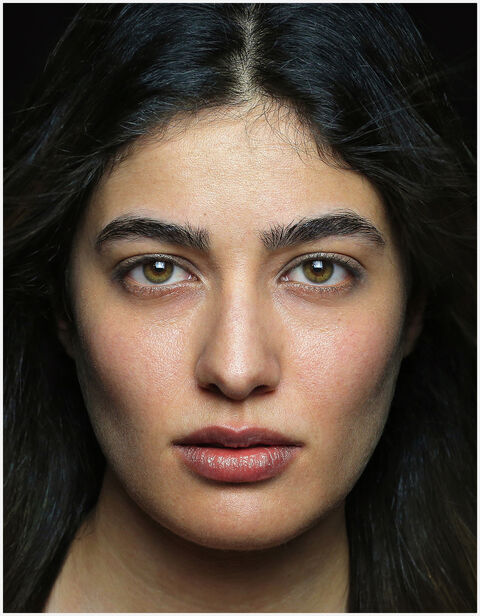