The Nenets (Nenets: ненэй ненэче, nenəj nenəče, Russian: ненцы, nentsy), also known as Samoyed, are a Samoyedic ethnic group native to northern Arctic Russia, Russian Far North.
Most of them living in the Yamalo-Nenets Autonomous Okrug, Nenets Autonomous Okrug and Taymyrsky Dolgano-Nenetsky District stretching along the coastline of the Arctic Ocean near the Arctic Circle between Kola and Taymyr peninsulas.
The Nenets people speak either the Tundra or Forest Nenets languages, which are mutually unintelligible. In the Russian Federation they have a status of indigenous small-numbered peoples.Today, the Nenets people face numerous challenges from the state and oil and gas companies that threaten the environment and their way of life. As a result, many cite a rise in locally based activism.
The traditional occupation of the Nenets is large-scale reindeer herding. Several thousand Nenets reindeer herders roam the Yamal Peninsula, owning about 500,000 reindeer. The traditional dwelling of the Nenets is a conical tent, a chum.
They have a shamanistic and animistic belief system which stresses respect for the land and its resources
TOTAL POPULATION: about 45 000 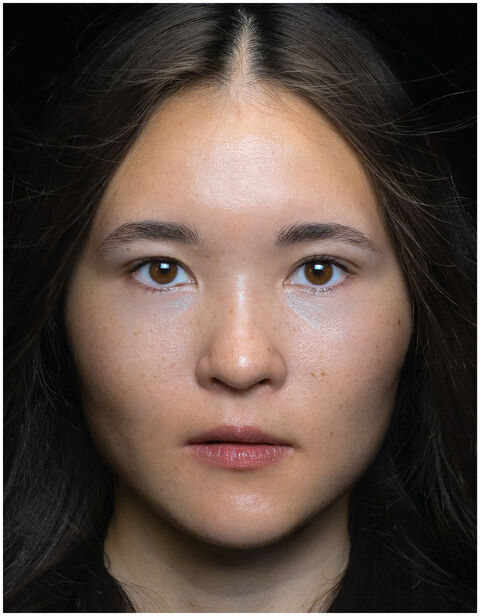