Icelanders established the country of Iceland in 930 A.D. when Althingi (Parliament) met for the first time. Iceland came under the reign of Norwegian, Swedish and Danish kings but regained full sovereignty and independence from the Danish monarchy on 1 December 1918, when Kingdom of Iceland was established. On 17 June 1944, the monarchy was abolished and the Icelandic republic was founded. The language spoken is Icelandic, a North Germanic language, and Lutheranism is the predominant religion. 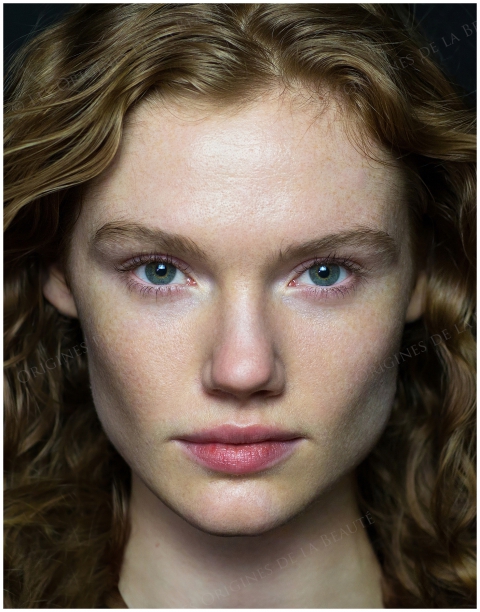 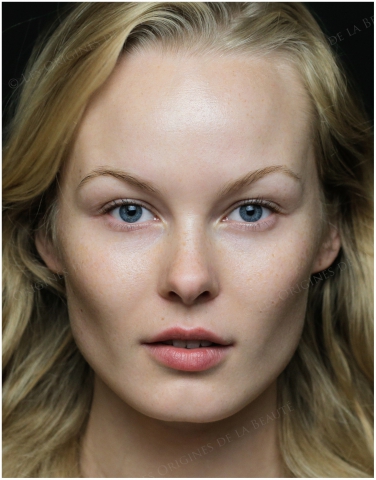