The Abazins (Abaza) - one of the oldest indigenous peoples of the Caucasus, belonging to the group of the Abkhaz-Adyghe peoples.

Location: live in the Russian Federation, the most compact in the Karachay-Cherkessia. An Abazin diaspora exists in Turkey, Egypt, Jordan, Syria, and other Islamic countries, most of which are descendants of refugees from the Caucasian War (1829-1864) with the Russian Empire.

Language: Abazins speak the Abaza language of the Abkhaz-Abaza Adyghe group North Caucasus family, which has two dialects - tapantsky (lies at the heart of the literary language) and ashharsky. Script based on the Cyrillic alphabet. Most Abazins of Russia also knows Kabardino-Circassian (Adyghe) and Russian languages

Interesting facts: In 2002, the Guinness World Record reported that the Abaza language is the most complex language of the world! The second is Chinese. Next come the Chippewa and Haida languages (North American Indian languages), Tabasaran language (one of the many languages of Dagestan), Japanese. 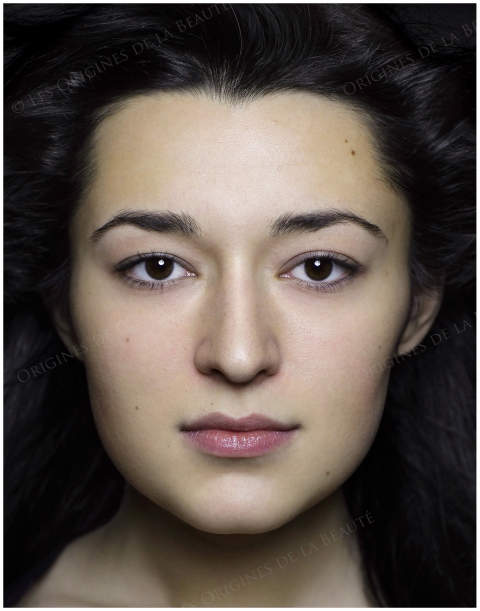