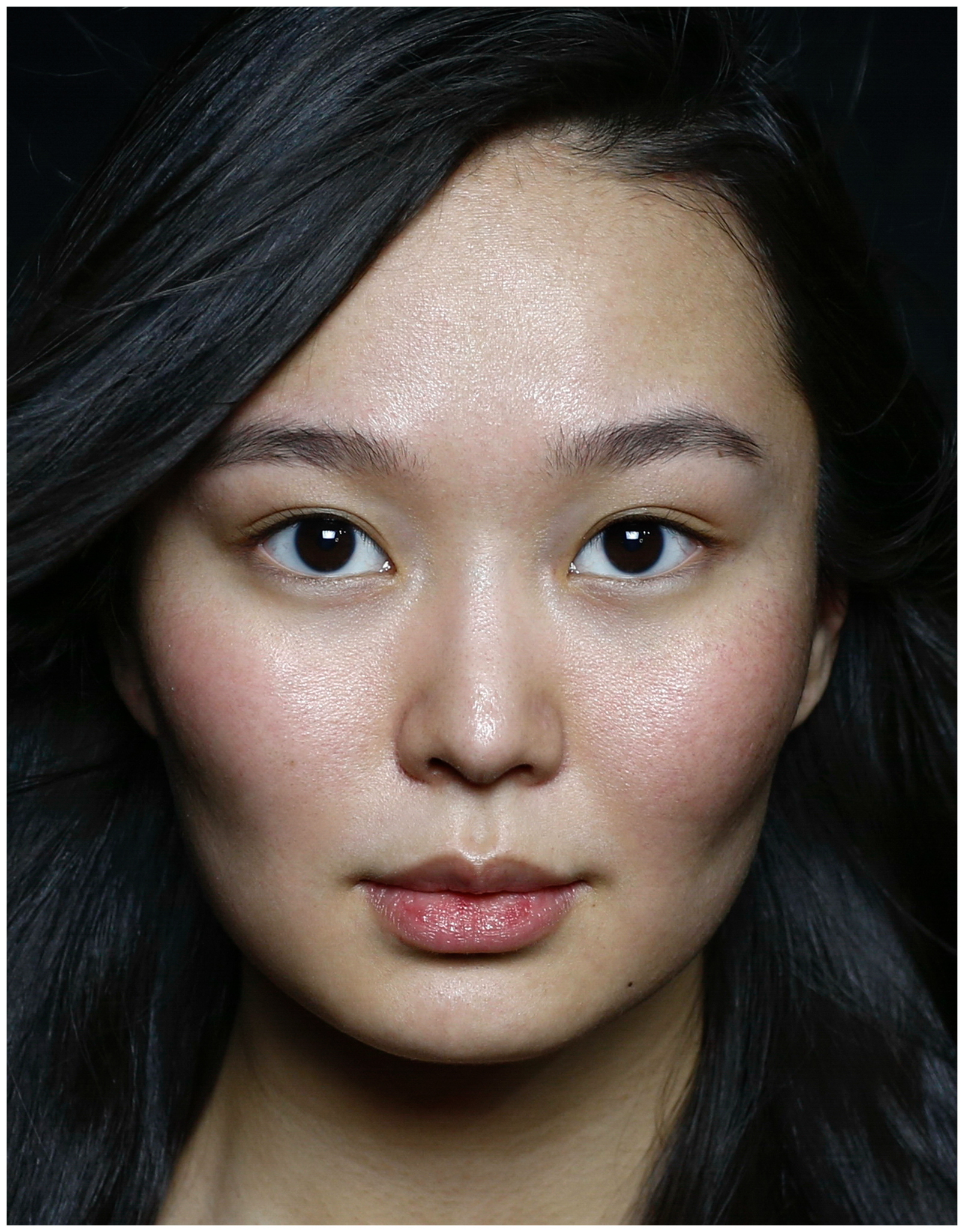 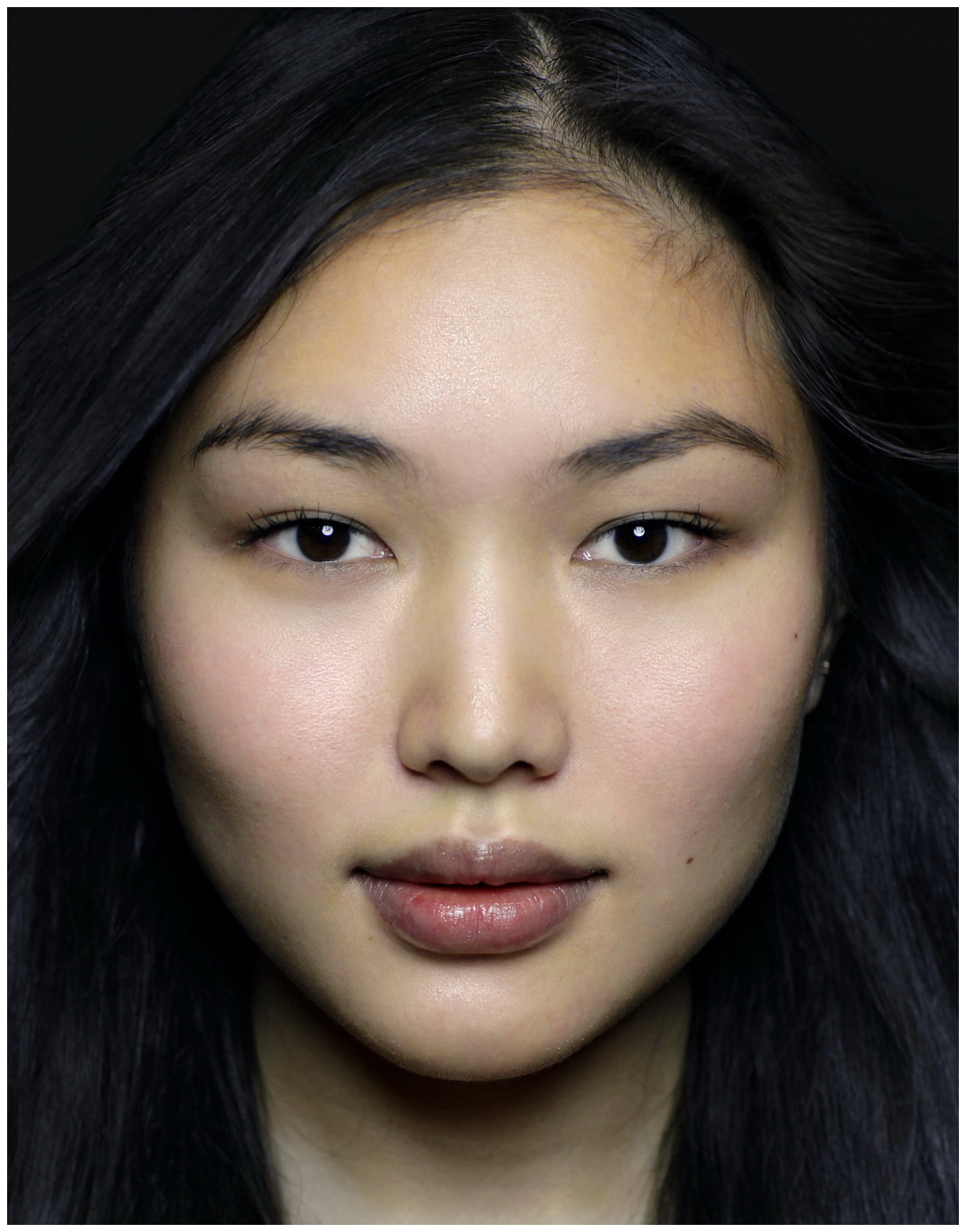 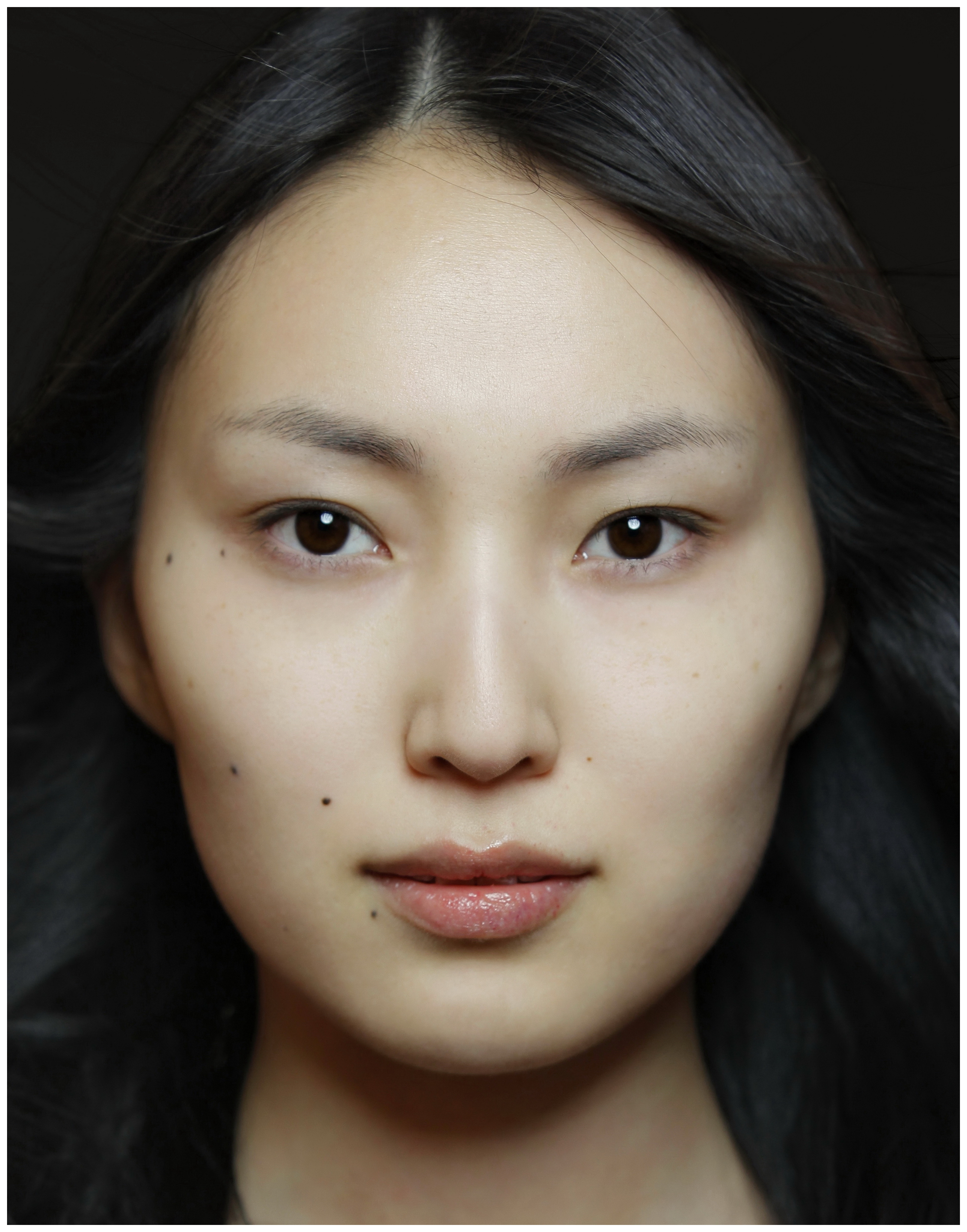 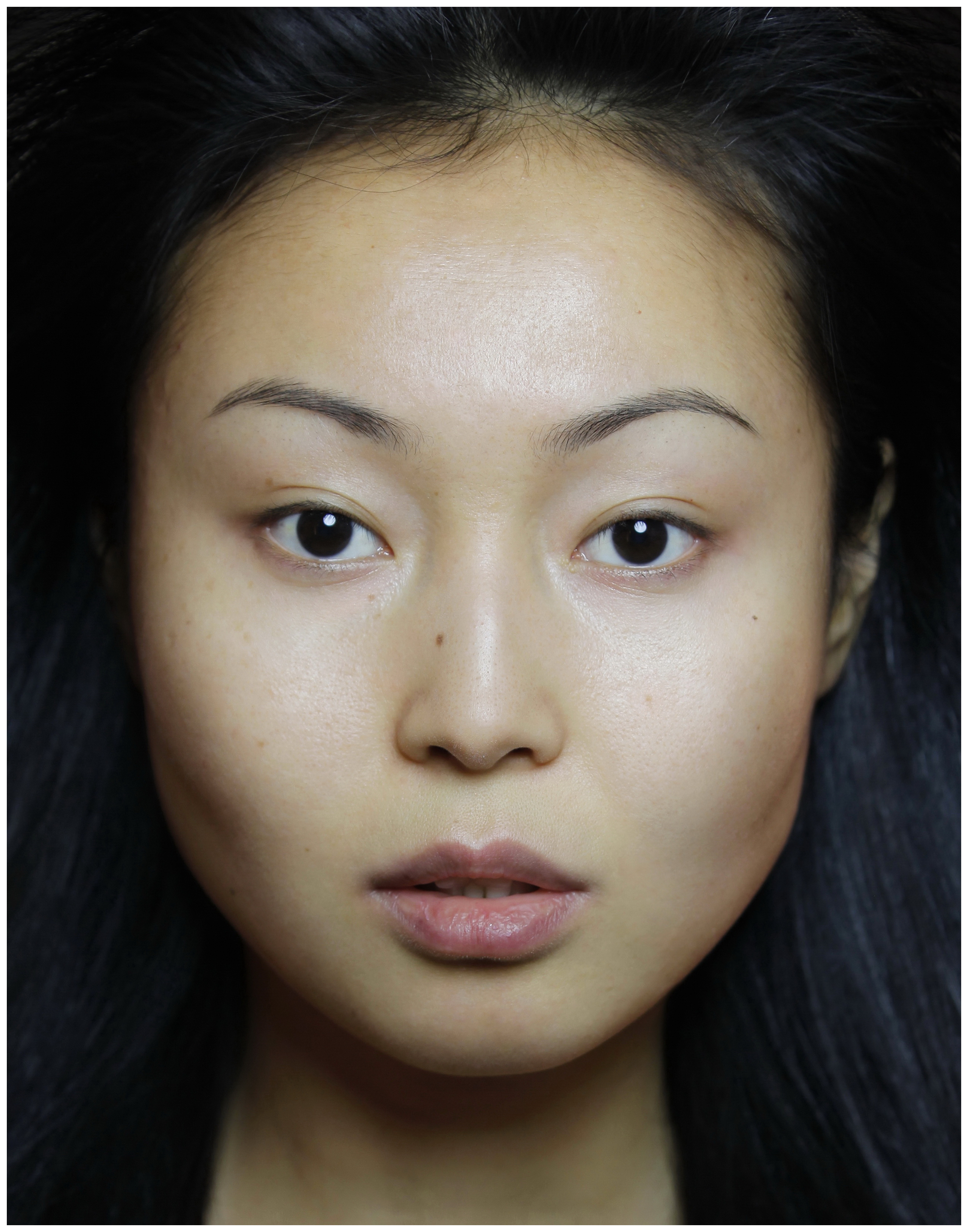 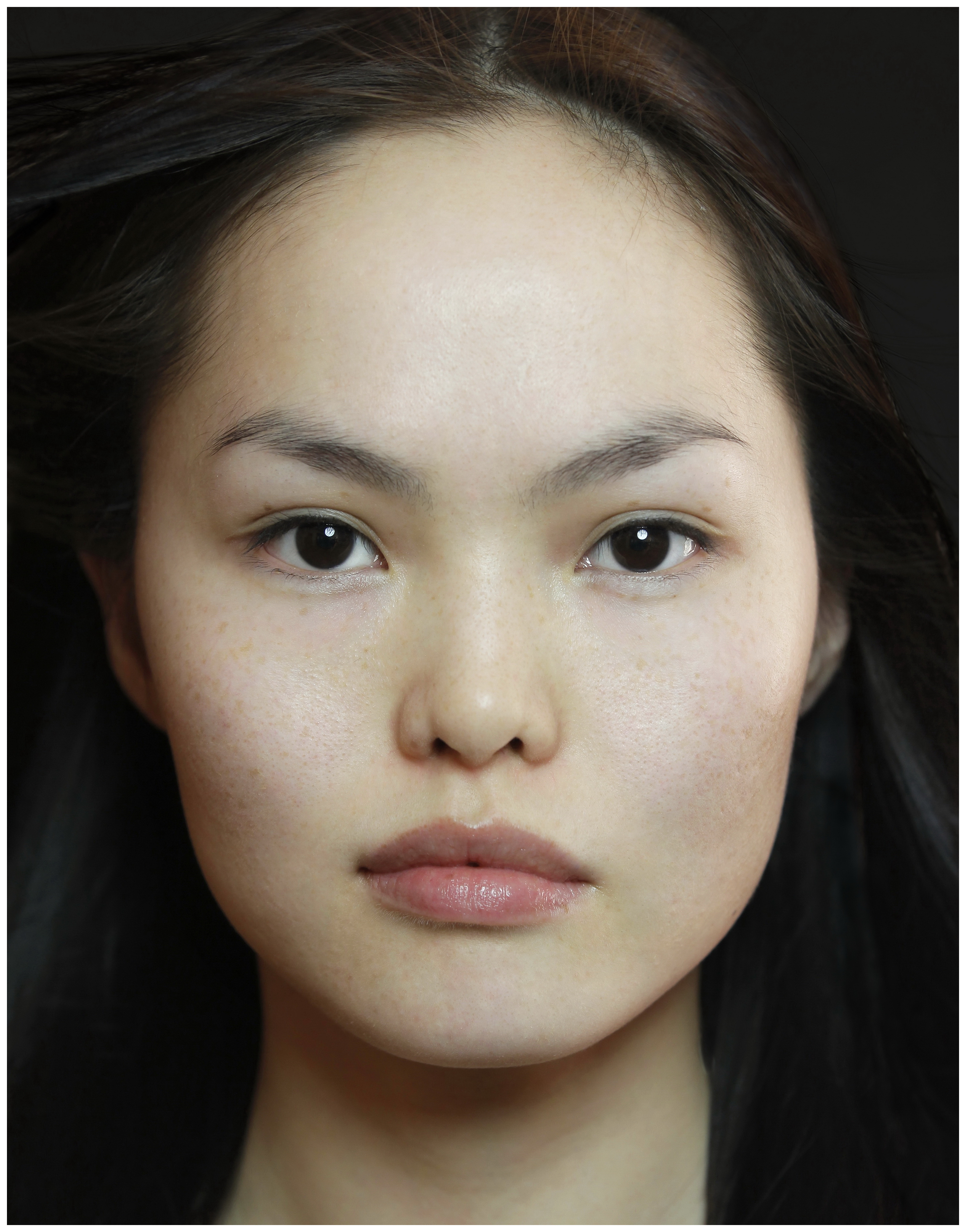 The Buryats, or the Buryat-Mongols, (Buryat: Буряад, Buryaad; Буряад-монгол; Mongolian: Буриад), numbering approximately 500,000, are the largest indigenous (aboriginal) group in Siberia, mainly concentrated in their homeland, the Buryat Republic, a federal subject of Russia. They are the major northern subgroup of the Mongols.

Buryats share many customs with other Mongols, including nomadic herding, and erecting gers for shelter. Today, the majority of Buryats live in and around Ulan-Ude, the capital of the republic, although many live more traditionally in the countryside. They speak a dialect of Mongol language called Buryat. According to UNESCO's 2010 edition of the Atlas of the World’s Languages in Danger the Buryat language classified as severely endangered. 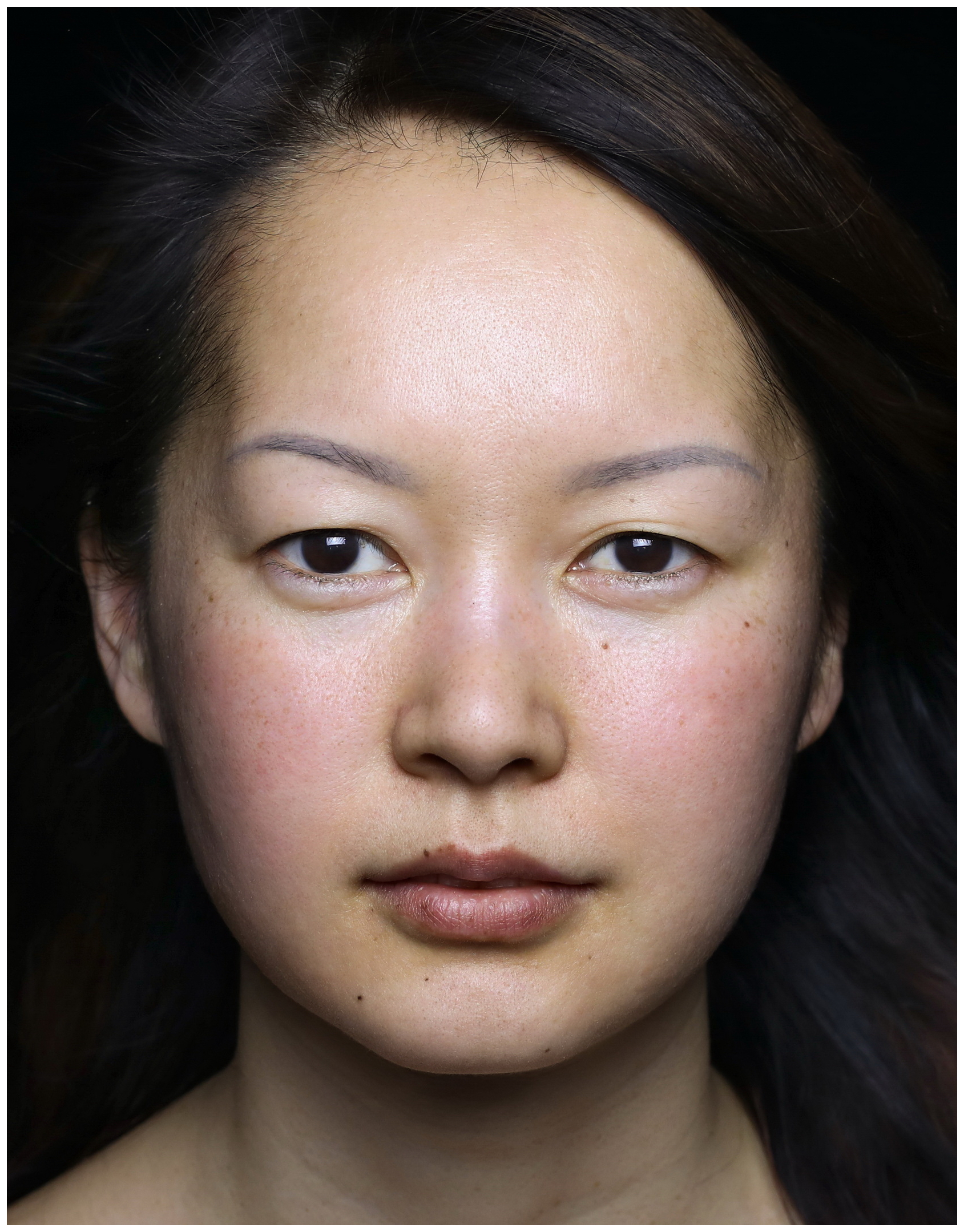 The Chelkans (native name - Shalgan) are a small Turkic people living in southern Siberia. Those residing in Altai Republic are sometimes grouped together with the Altay ethnic group and those in Kemerovo Oblast are grouped with the Shors; however, they are recognized as a separate ethnic group by ethnographers.
The Chelkan language belongs to the North Altai languages (Turkic group of the Altai language family). 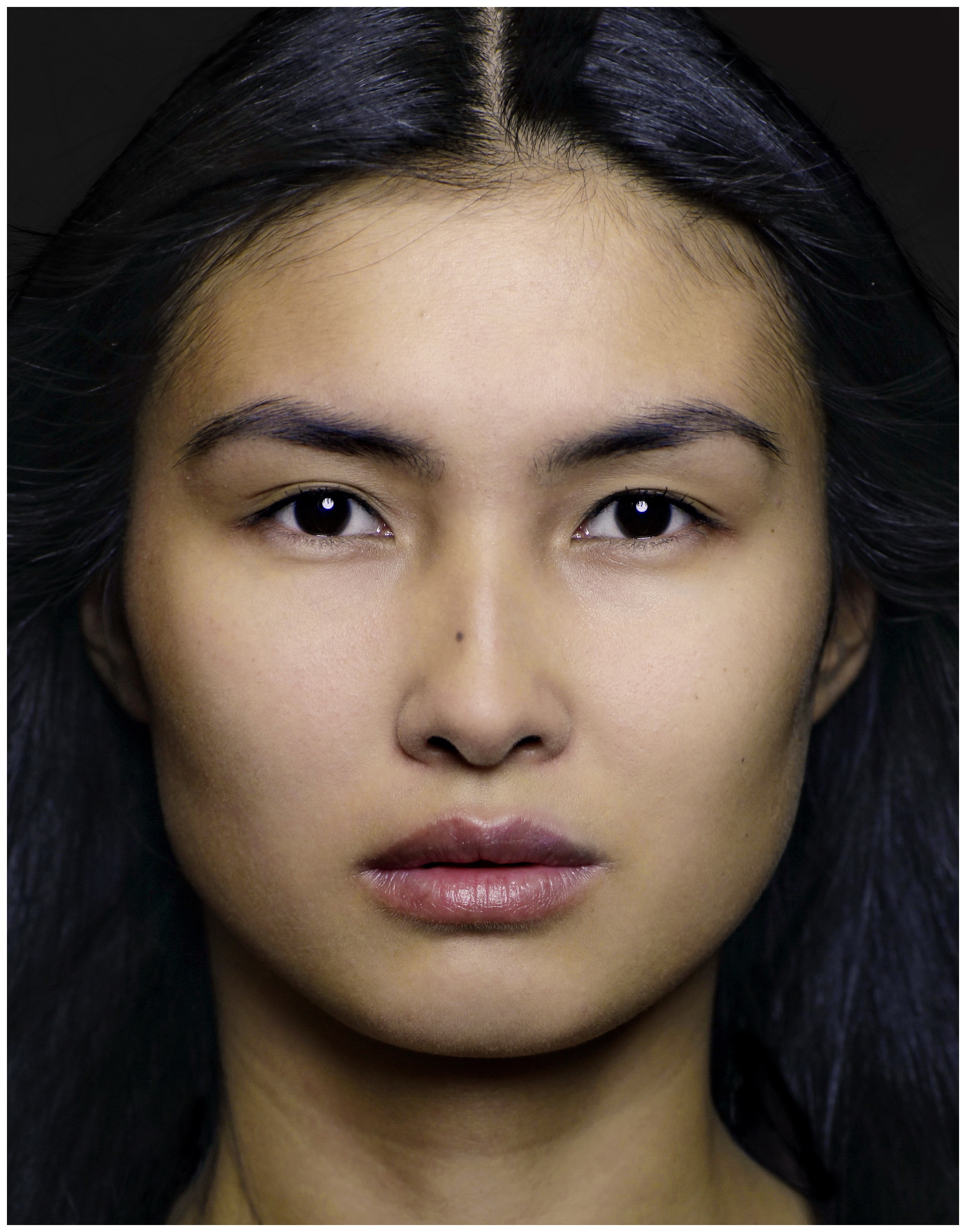 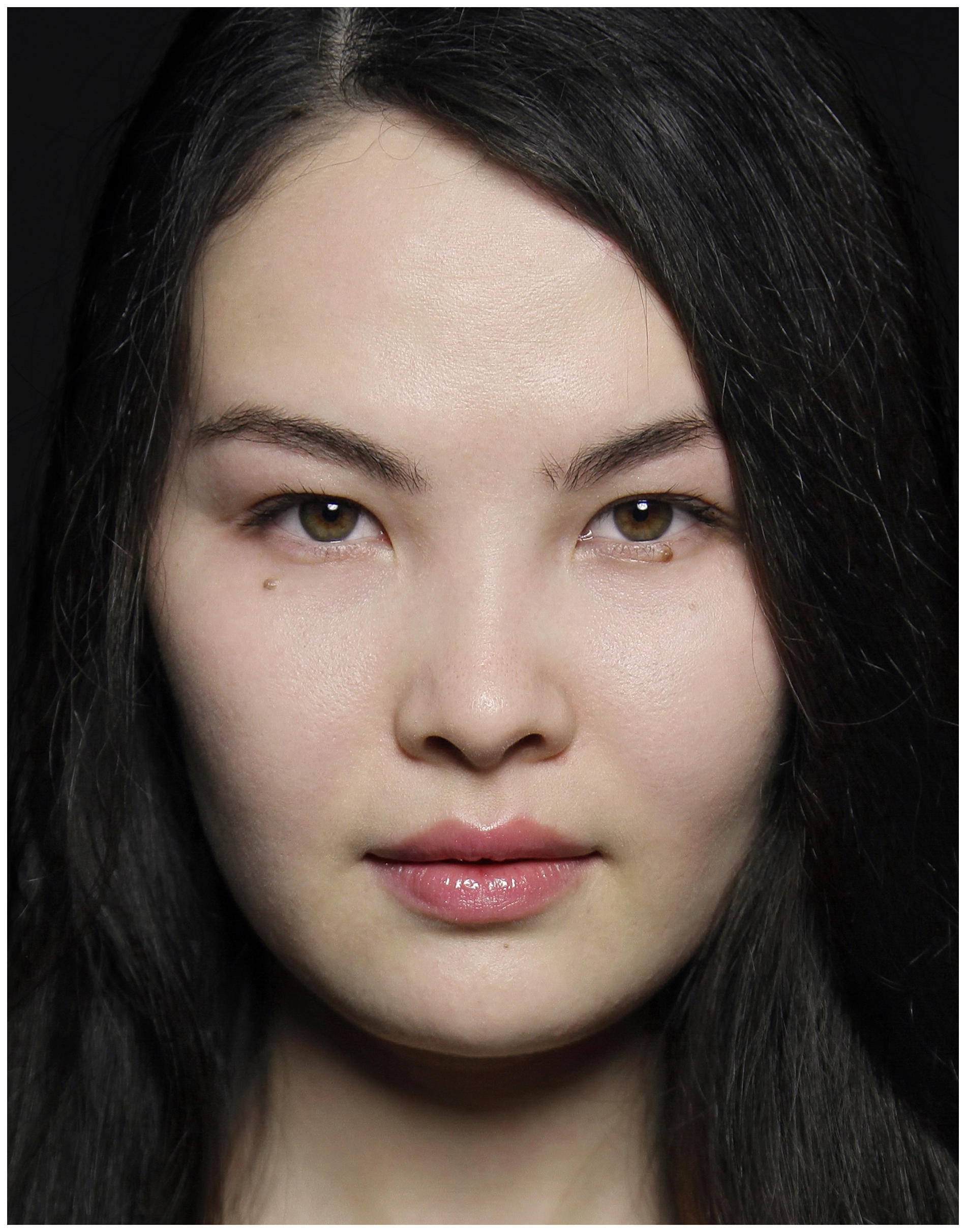 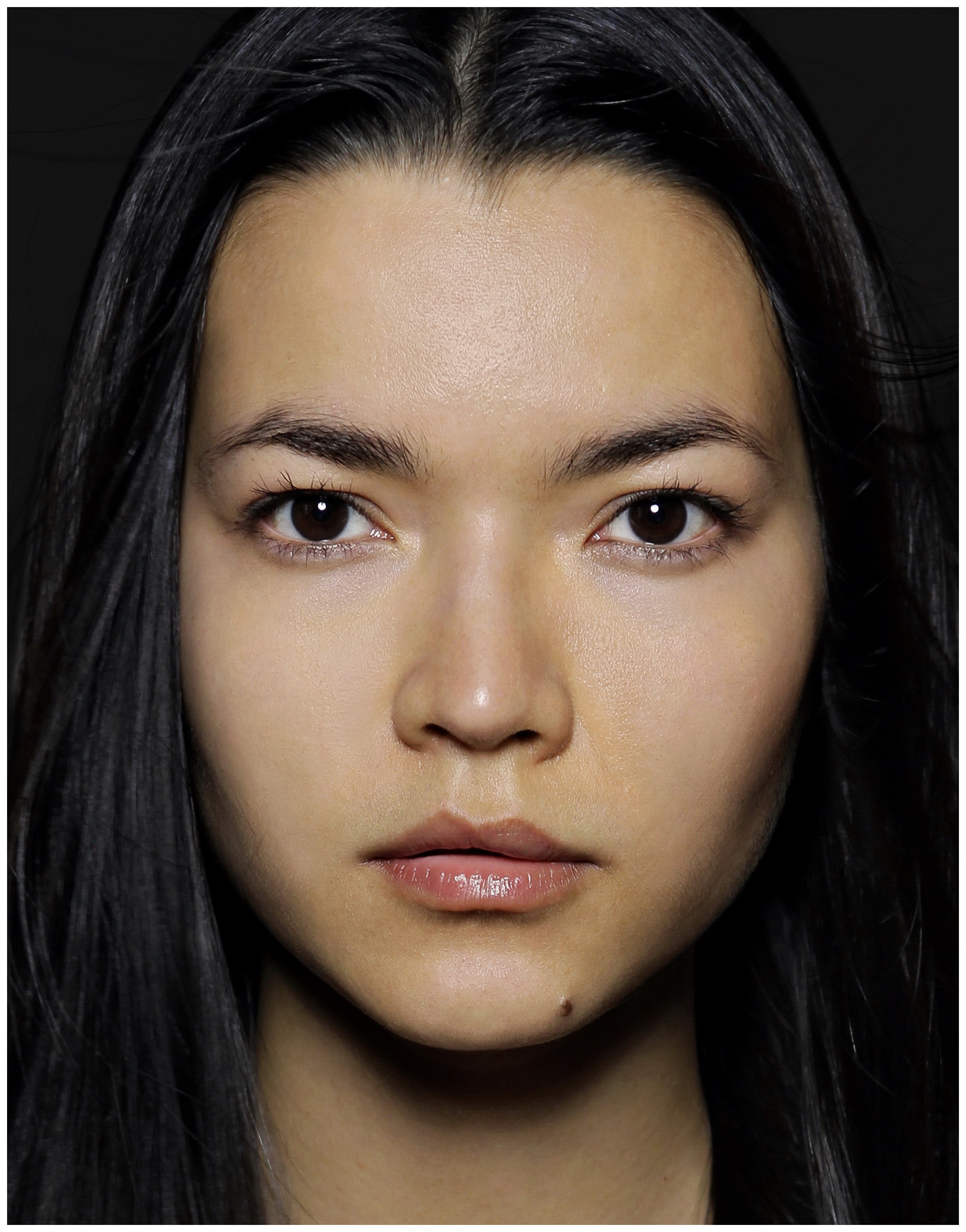 The Kazakhs (also spelled Kazaks, Qazaqs; Kazakh: Қазақтар [qɑzɑqtɑ́r]; the English name is transliterated from Russian) are a Turkic people of the northern parts of Central Asia (largely Kazakhstan, but also found in parts of Uzbekistan, China, Russia, and Mongolia). 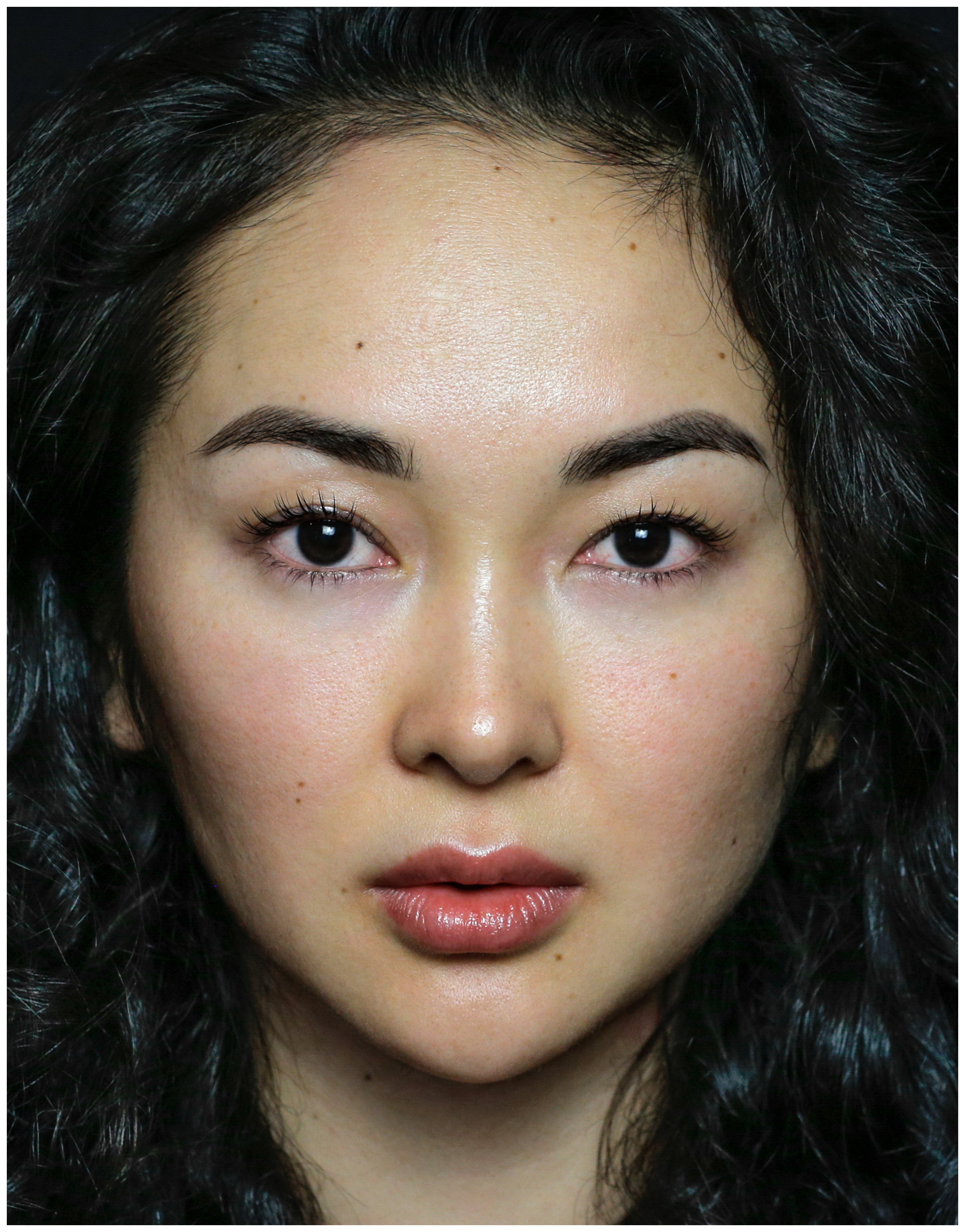 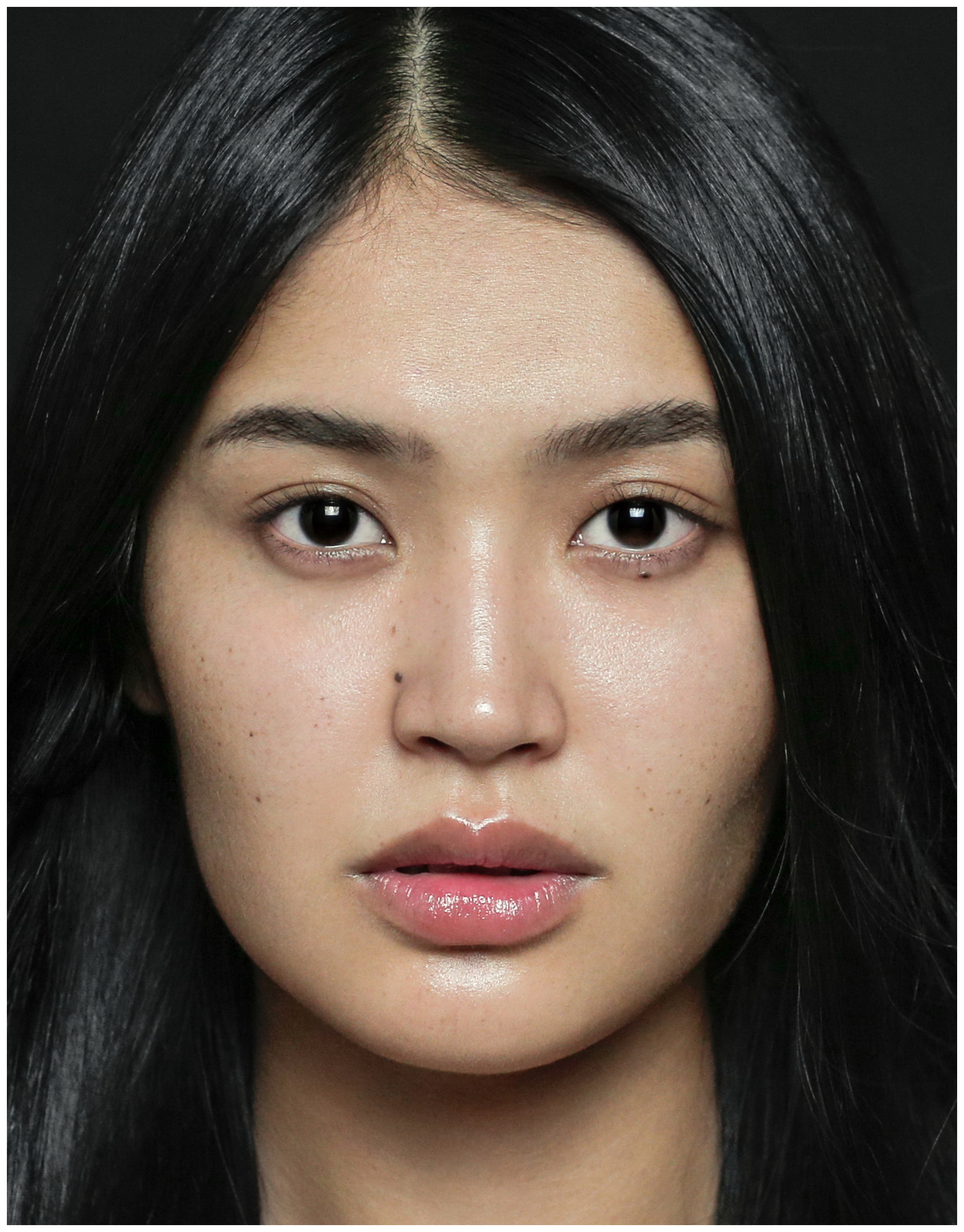 The Kyrgyz, also spelled Kyrghyz and Kirghiz, are a Turkic people living primarily in Kyrgyz Republic. The Kyrgyz live also in Uzbekistan, Kazakhstan, Russia and China. They form one of the 56 ethnic groups officially recognized by the People's Republic of China. There are more than 145,000 Kyrgyz in China.
Kyrgyz are predominantly Muslims of the Hanafi Sunni school.
Total population : 6 millions 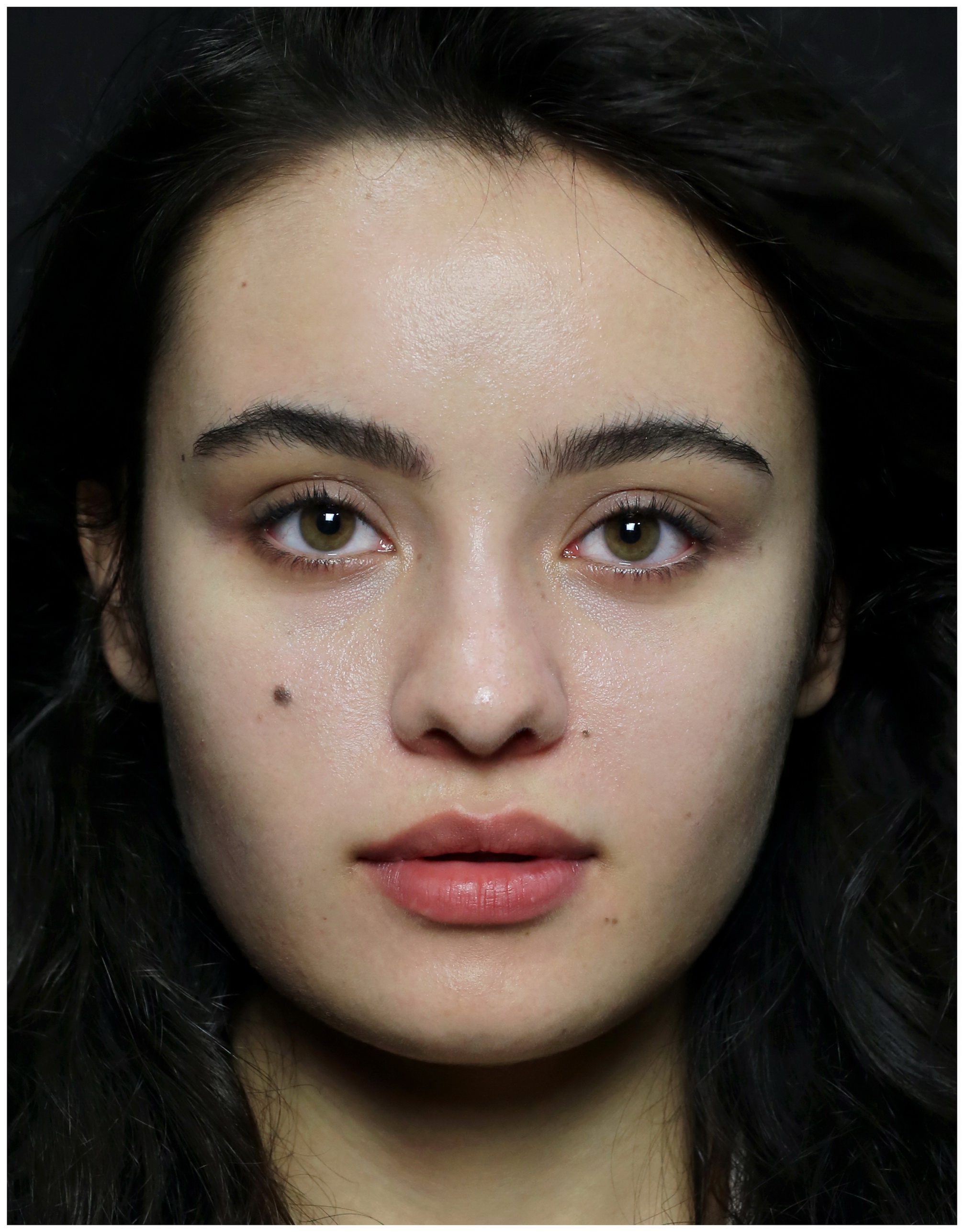 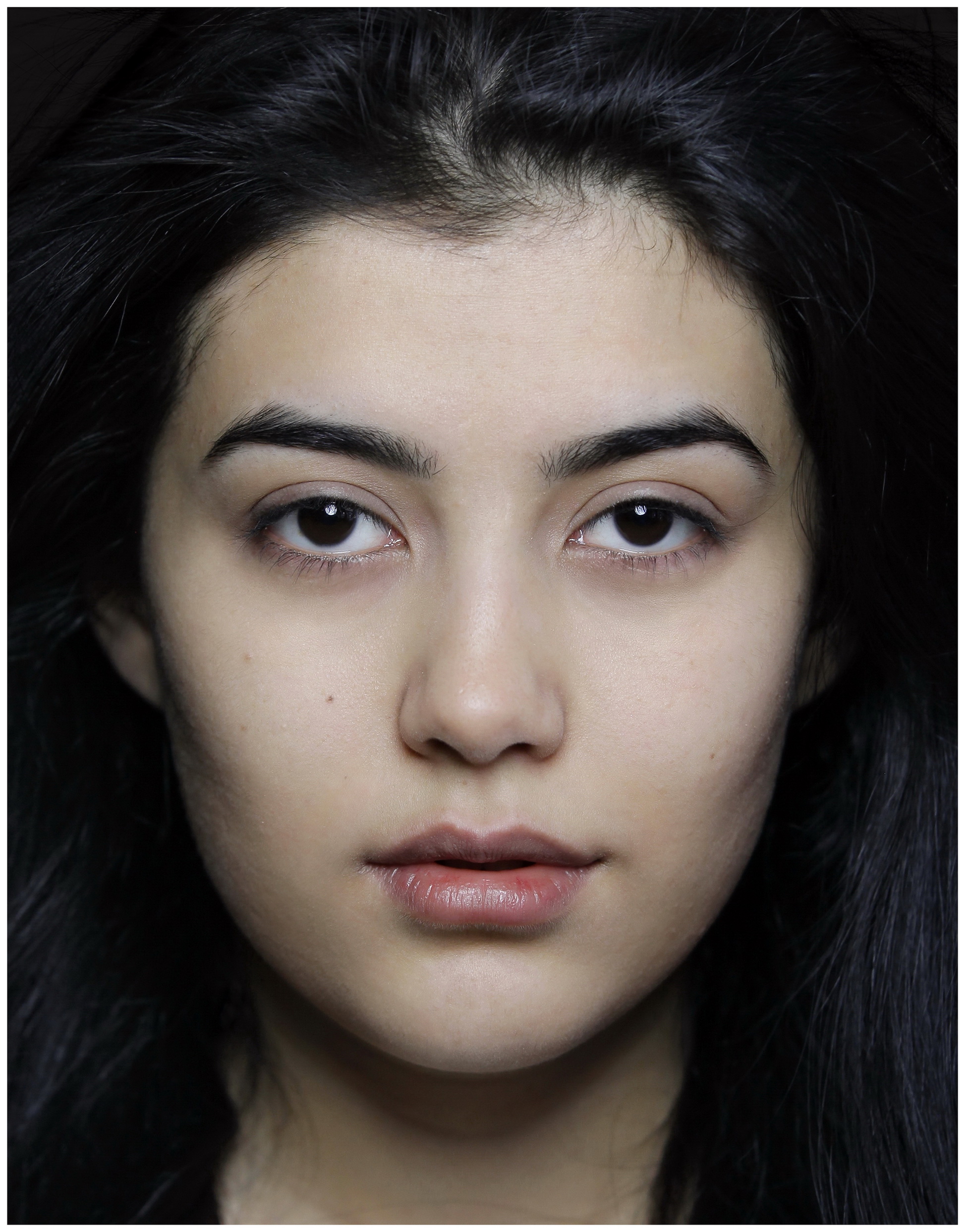 Shugnans , hugni , hununi (self ), one of the Pamir peoples in Tajikistan ( Gorno-Badakhshan Autonomous Area - on the right bank of the Panj River between kishlaks Sokhcharv and Haskharag and near Shugnan ridge in the river valleys of the Gunt and Shahdara ) and the north of Afghanistan ( the left bank of the Panj River ) . The largest in number of Pamir peoples ( along with their local group badzhuvtsami Valley Budge ) . Language Shugnansky Iranian group of Indo-European family. Receive education in Tajik , Russian language is also common . Believers - Shiite Muslims ( Ismaili) . 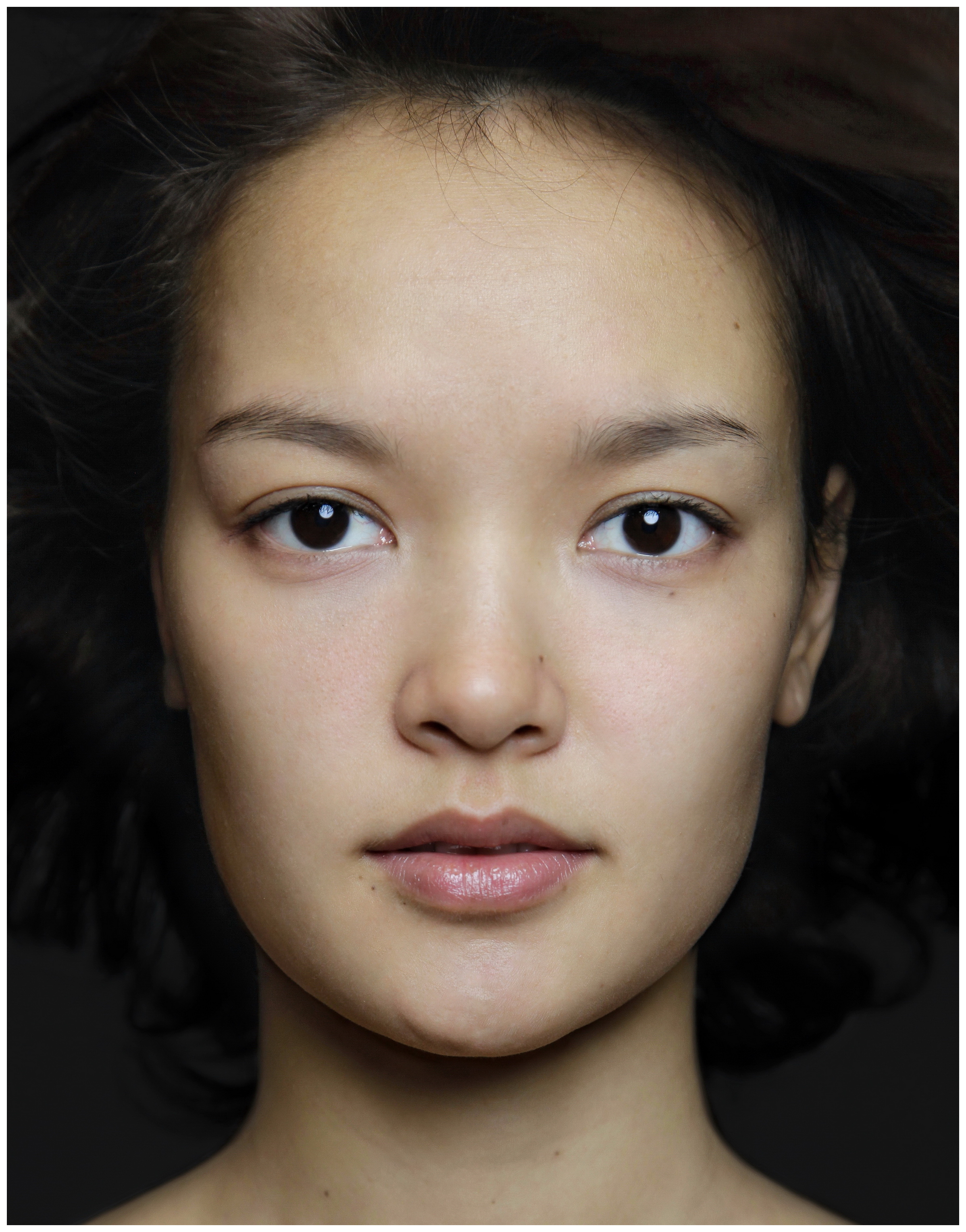 Telengits are the indigenous people of Russia and live in the Altai Republic (the federal subject of Russia) and in the bordering regions of Mongolia and China.
They speak the Telengit dialect of the Altai language, which belongs to the Kyrgyz-kypchaque (Khakass) languages of the Turkish group of the Altai language family.
A combination of dissimilar religious beliefs in the process of mutual influence of religions in their historical development is characteristic for Telenguites. Remaining shamanists, they were influenced by orthodoxy, Buddhism (Lamaism) and Burkhanism. 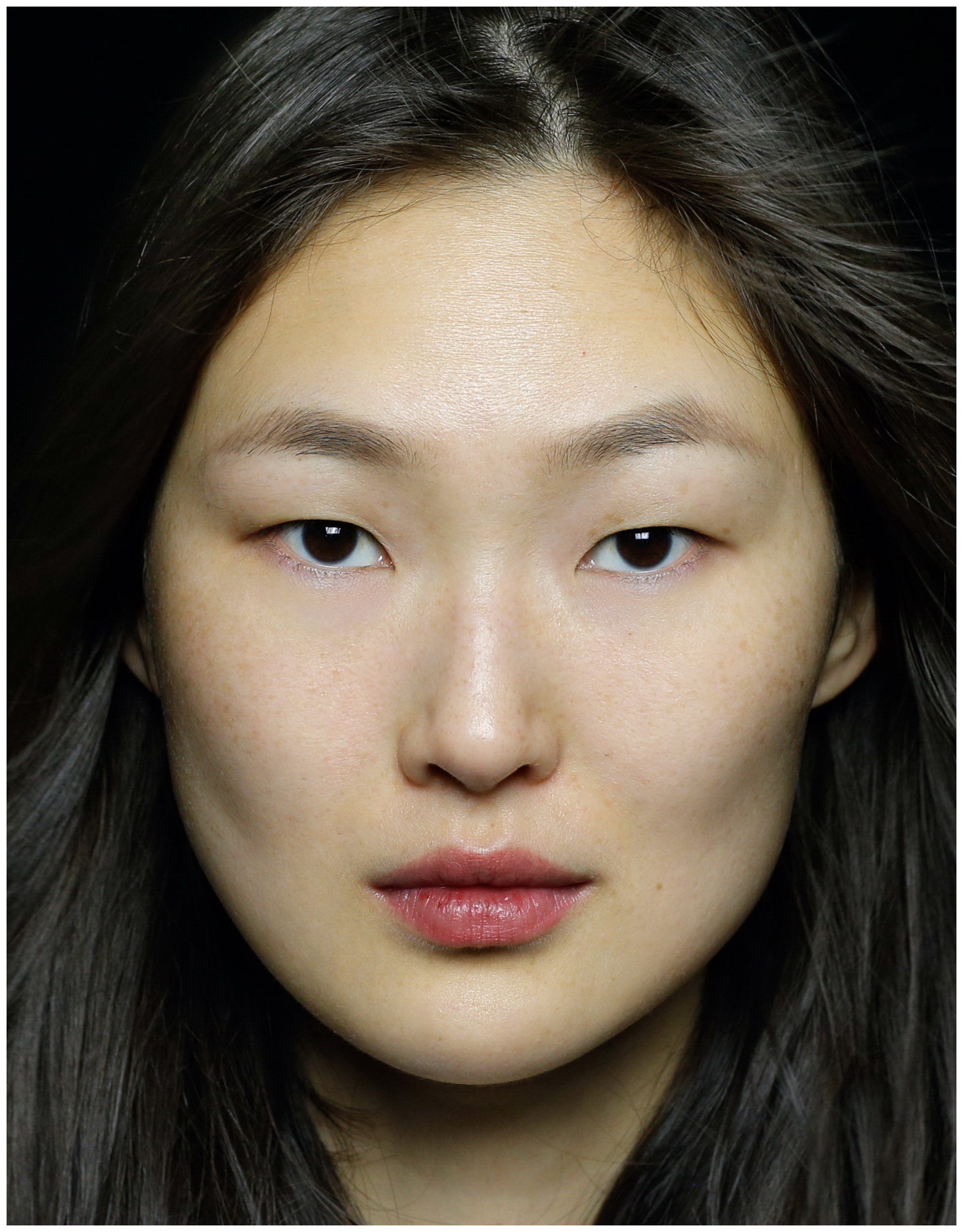 The Tuvans (self-name is tyva) - Turkic people, indigenous population of the Tyva Republic (a federal subject of Russia).
They speak Tuvan language, belong to the Sayan group of Turkic languages. Believers are Buddhists, pagan beliefs (shamanism) are also preserved. 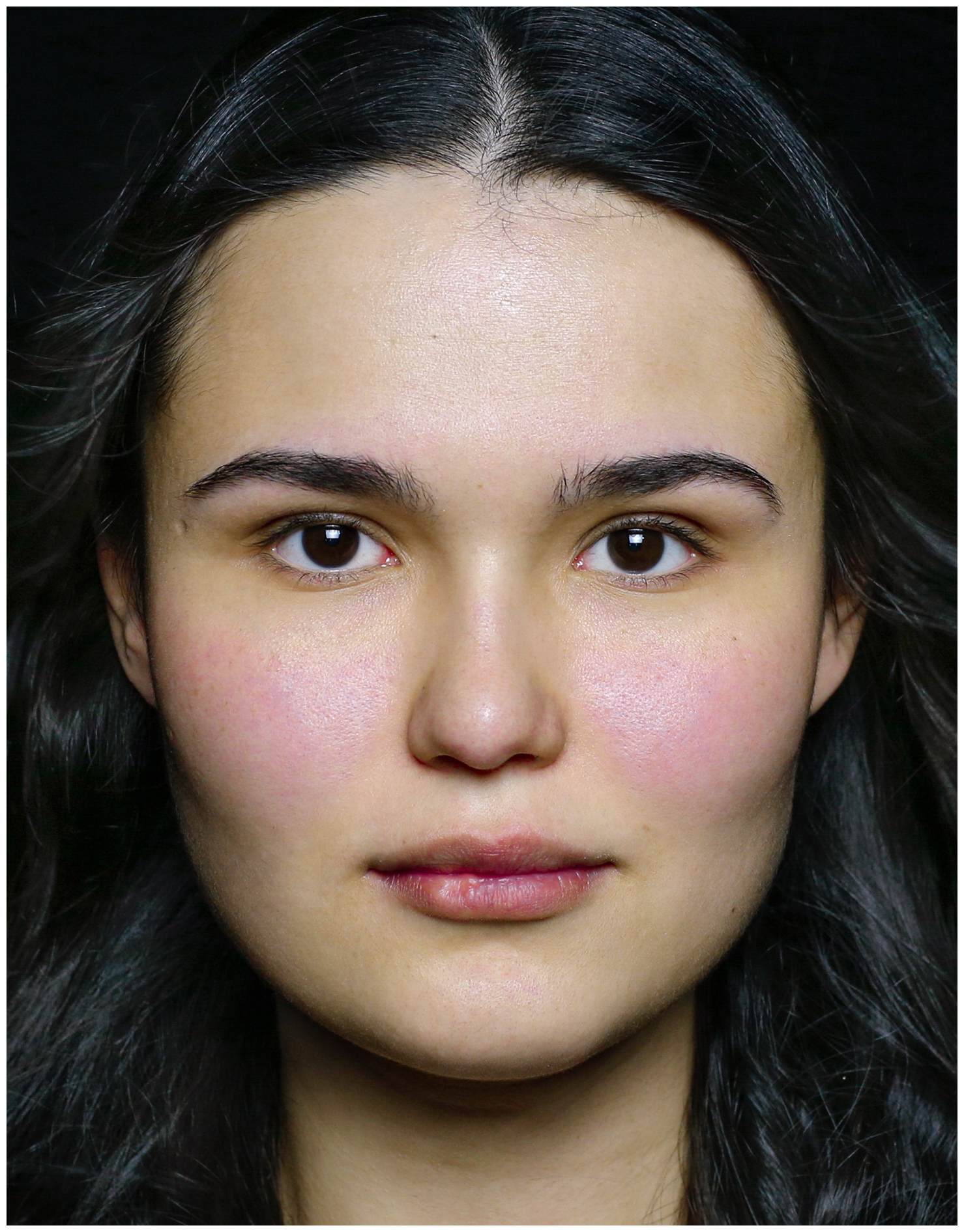 Turkmens (Turkmen: Türkmenler, Түркменлер, توركمنلر‎, [tʏɾkmɛnˈlɛɾ]; historically also the Turkmen) are a nation and Turkic ethnic group native to Central Asia, primarily the Turkmen nation state of Turkmenistan. Smaller communities are also found in Iran, Afghanistan and North Caucasus (Stavropol Krai). They speak the Turkmen language, which is classified as a part of the Eastern Oghuz branch of the Turkic languages.
Being the descendants of Oguz Khan, in ancient times, the Turkmens called themselves Oguzes, and in the Middle Ages they began to call themselves Turkmens
Turkmens are predominantly Sunni Muslims. 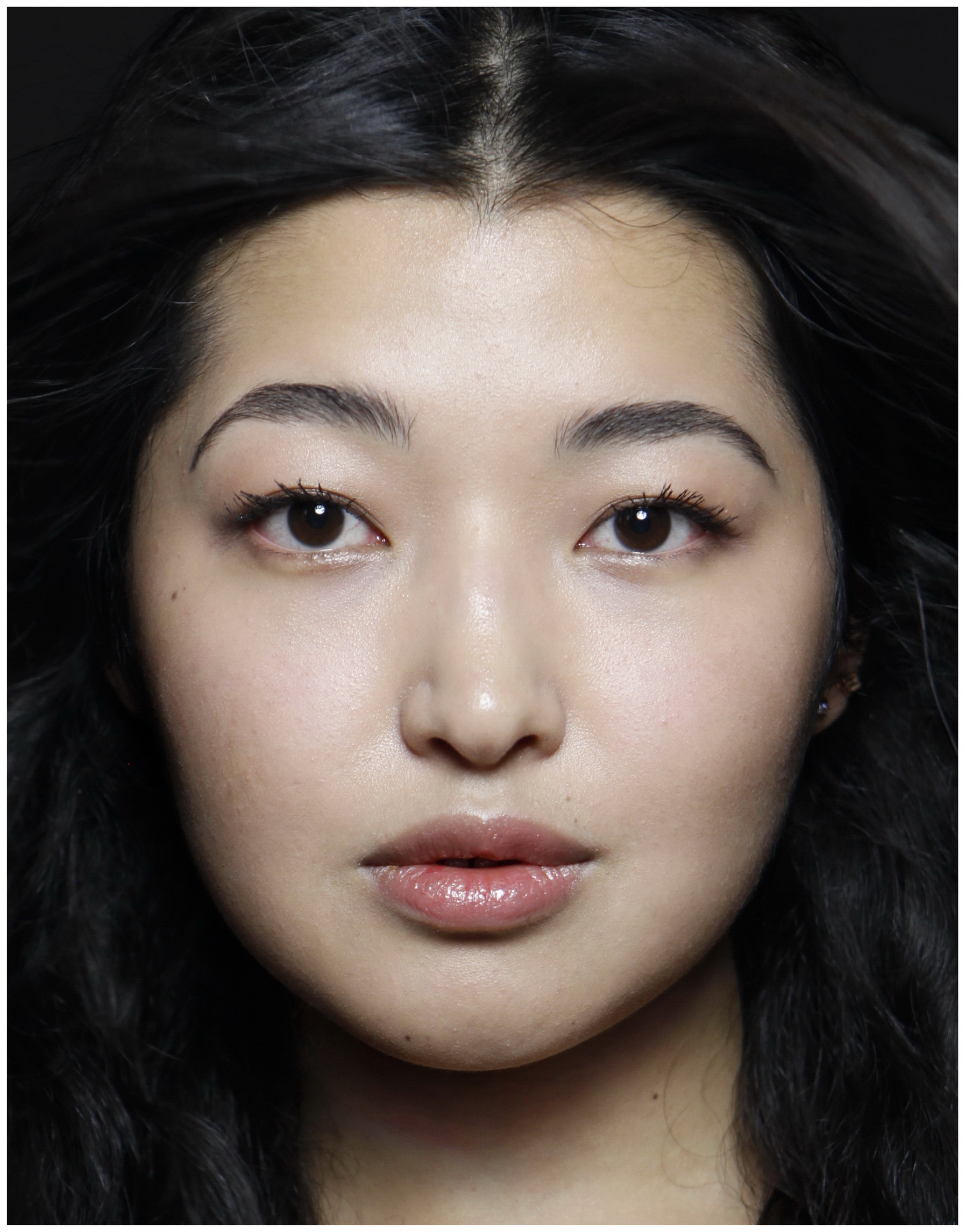 The Uyghurs (Uyghur: ئۇيغۇر, ULY: Uyghur; [ʔʊjˈʁʊː]; simplified Chinese: 维吾尔; traditional Chinese: 維吾爾; pinyin: Wéiwú'ěr) are a Turkic ethnic group living in Eastern and Central Asia. Today, Uyghurs live primarily in the Xinjiang Uyghur Autonomous Region in the People's Republic of China. An estimated 80% of Xinjiang's Uyghurs live in the southwestern portion of the region, the Tarim Basin. Outside Xinjiang, the largest community of Uyghurs in China is in Taoyuan County, in south-central Hunan province. Outside of China, significant diasporic communities of Uyghurs exist in the Central Asian countries of Kazakhstan, Kyrgyzstan, and Uzbekistan. Smaller communities are found in Afghanistan, Pakistan, and Turkey. 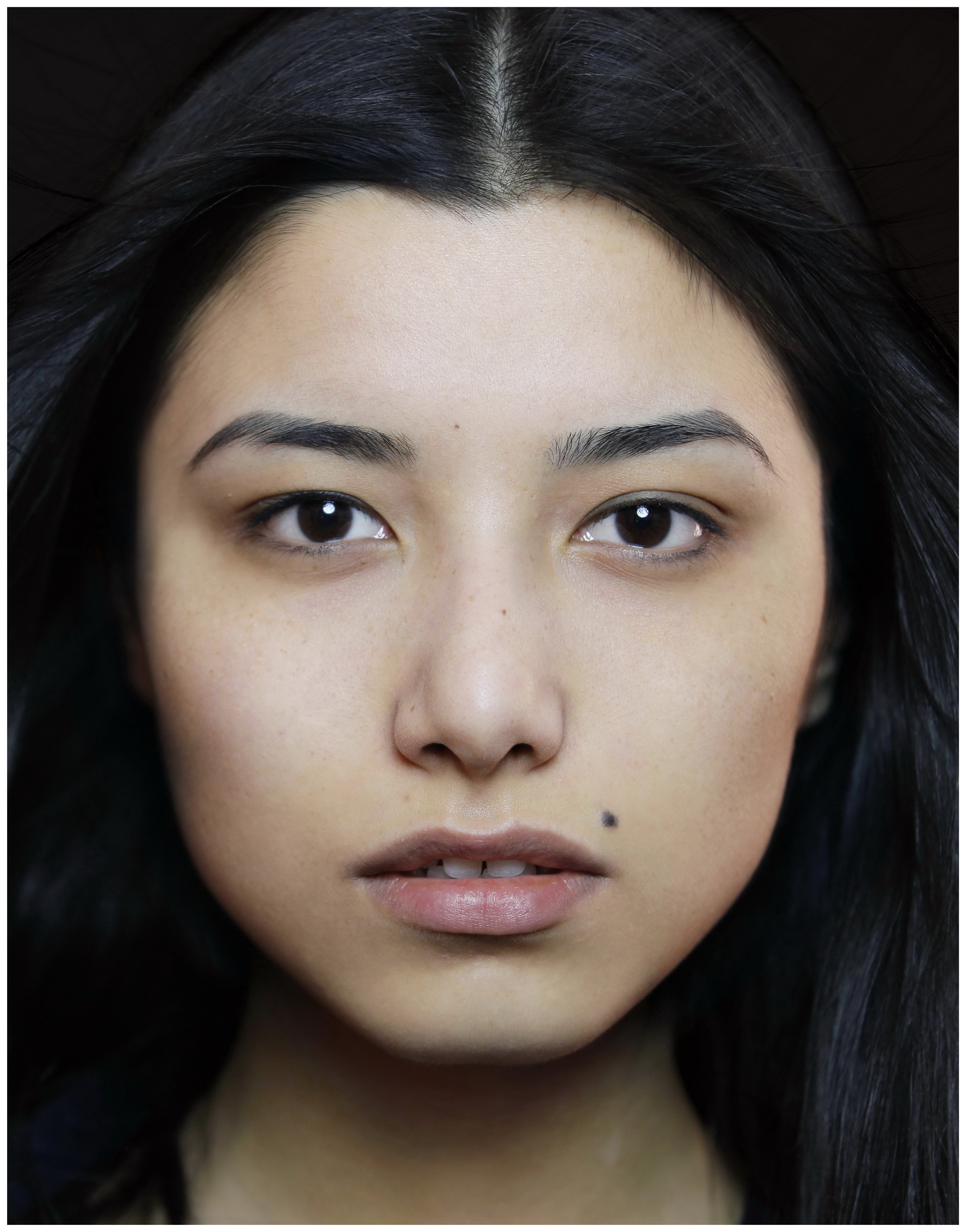 
The Uzbeks (Oʻzbek, pl. Oʻzbeklar) are the largest Turkic ethnic group in Central Asia. They comprise the majority population of Uzbekistan, and large populations can also be found in Afghanistan, Tajikstan, Kyrgyzstan, Russia, Pakistan, Kazakhstan, Turkmenistan, and the Xinjiang Uyghur Autonomous Region of China. Smaller diaspora populations of Uzbeks from Central Asia, mainly from Uzbekistan and Afghanistan, are also found in North America, Turkey, Saudi Arabia, and Western Europe. Additionally, about 170,000 ethnic-Uzbek refugees from Afghanistan were estimated by the UN in 2005 to be residing in Pakistan, though the majority of them had gone back to their home country by 2010.