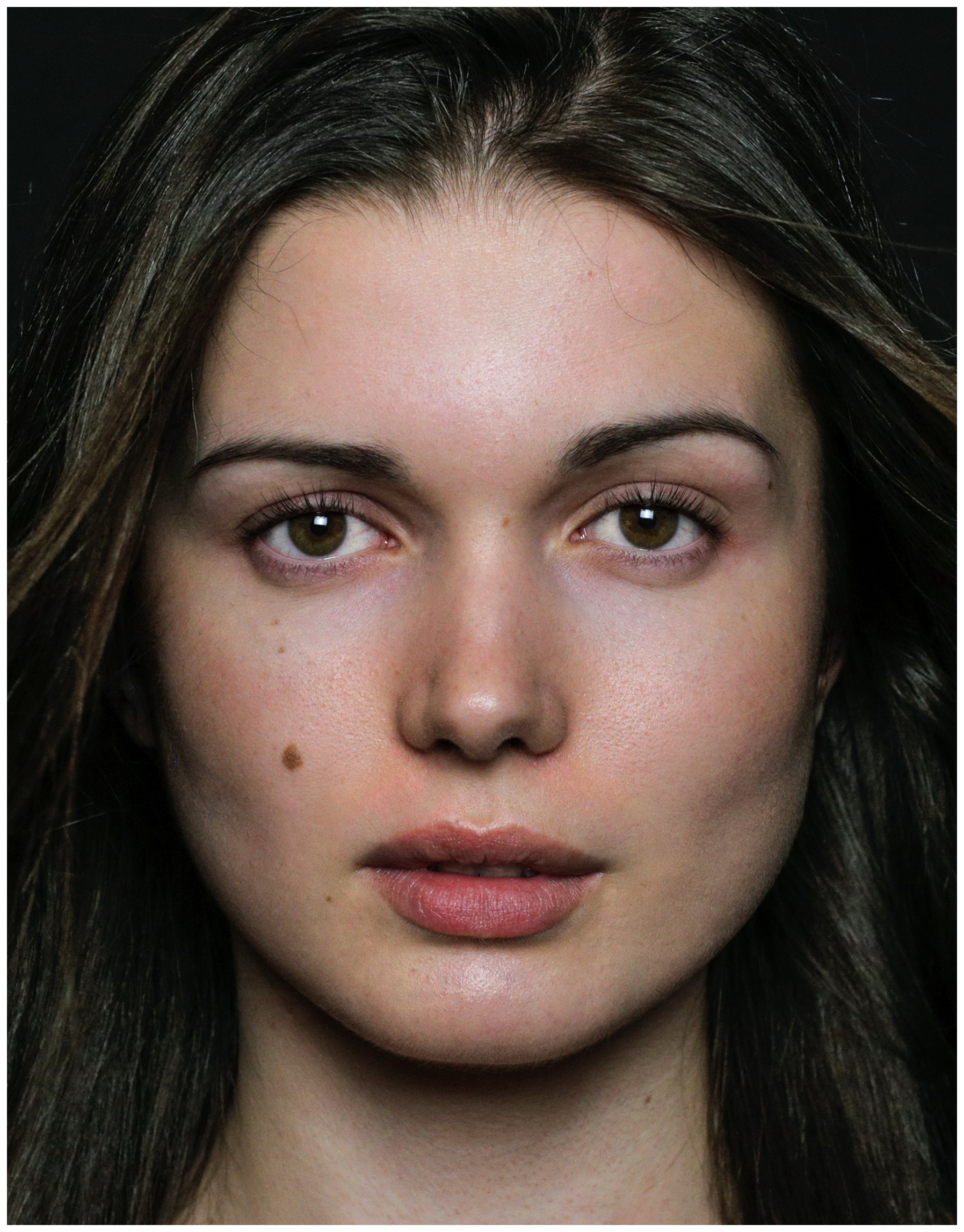 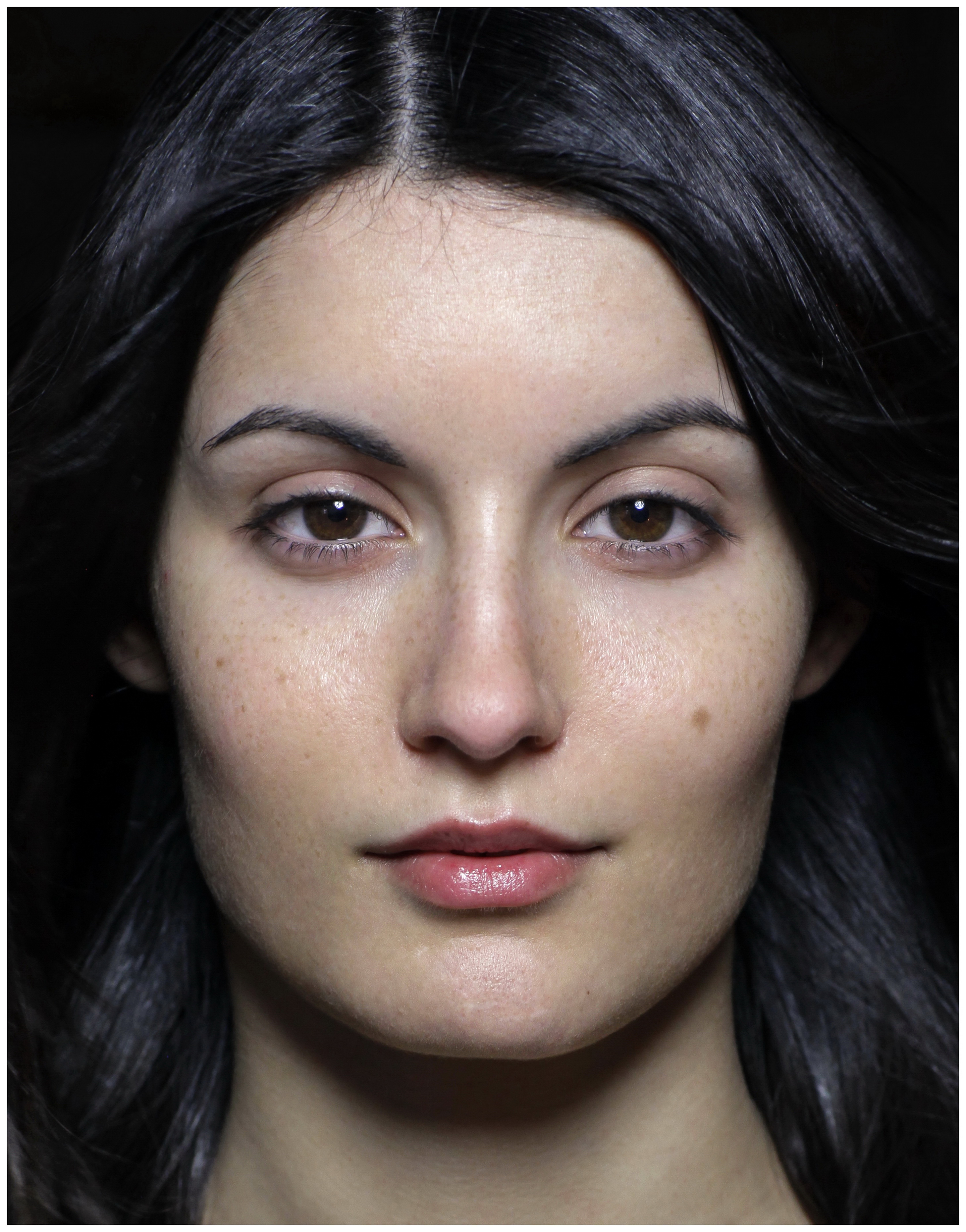 The Portugueses are an ethnic group native to the country of Portugal, in the west of the Iberian Peninsula of Southwestern Europe. Their language is Portuguese, and their predominant religion is Christianity, mainly Roman Catholicism.
Historically, the Portuguese descend from the pre-Celtic, proto-Celtic and Celtic peoples who inhabited the Iberian Peninsula such as the Celtici, Lusitanians and the Gallaeci forming the core identity of the country, followed by the Italics, the Romans. Other major segments include the Suebi, the Buri and the Visigoths.
Due to the large historical extent of the Portuguese Empire and the colonization of territories in Asia, Africa and the Americas, as well as historical and recent emigration, Portuguese communities can be found in many diverse regions around the globe, and a large Portuguese diaspora exists.