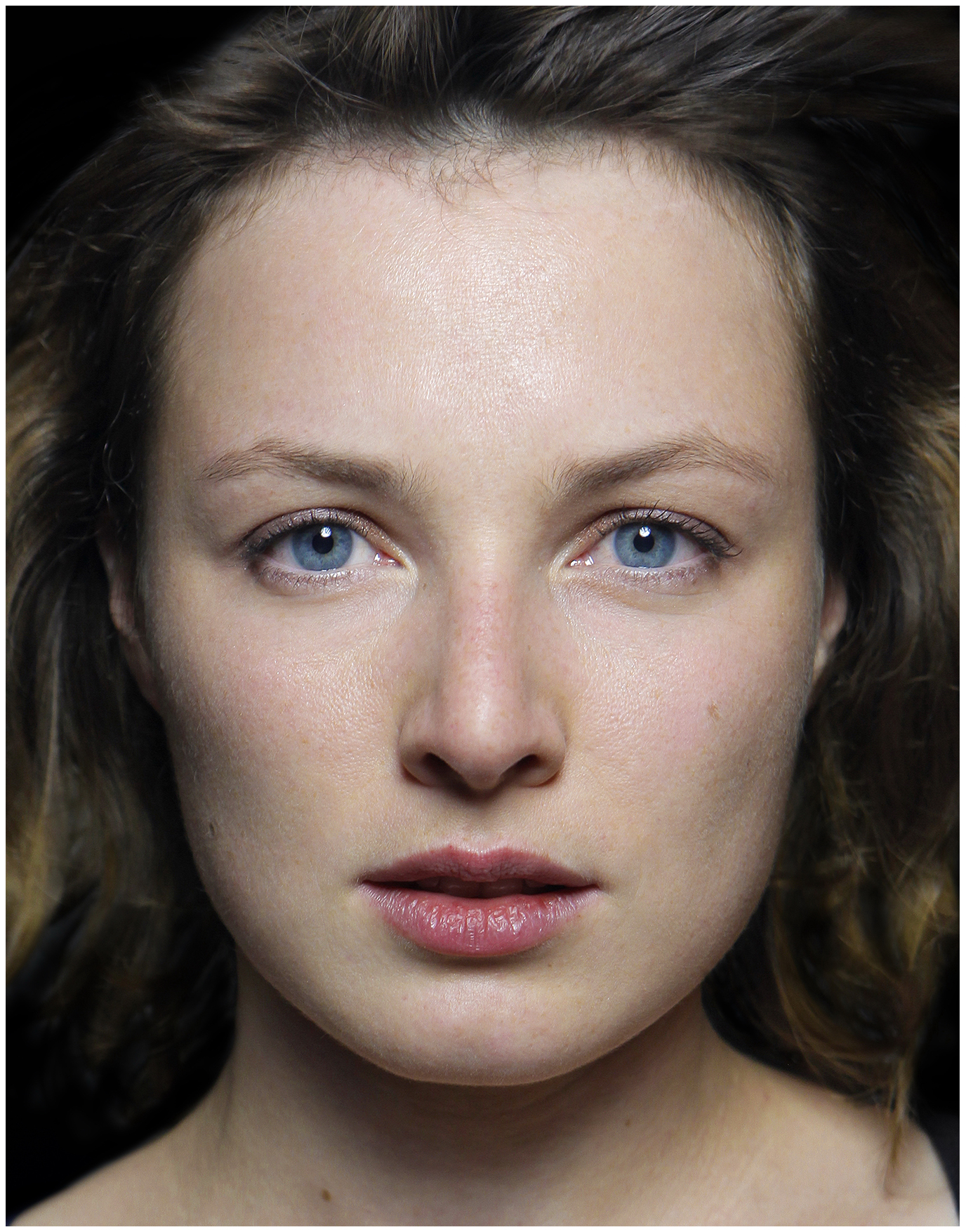 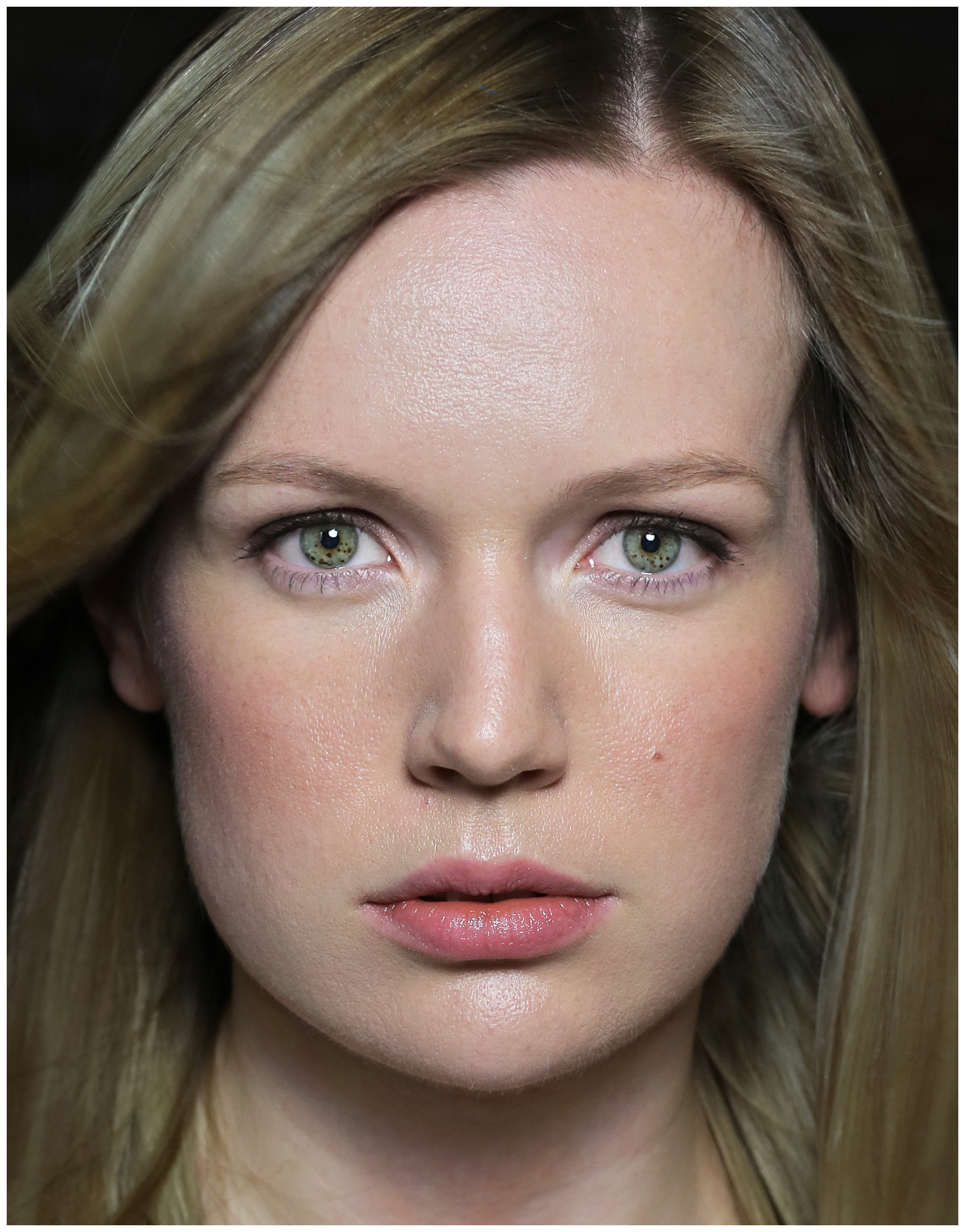 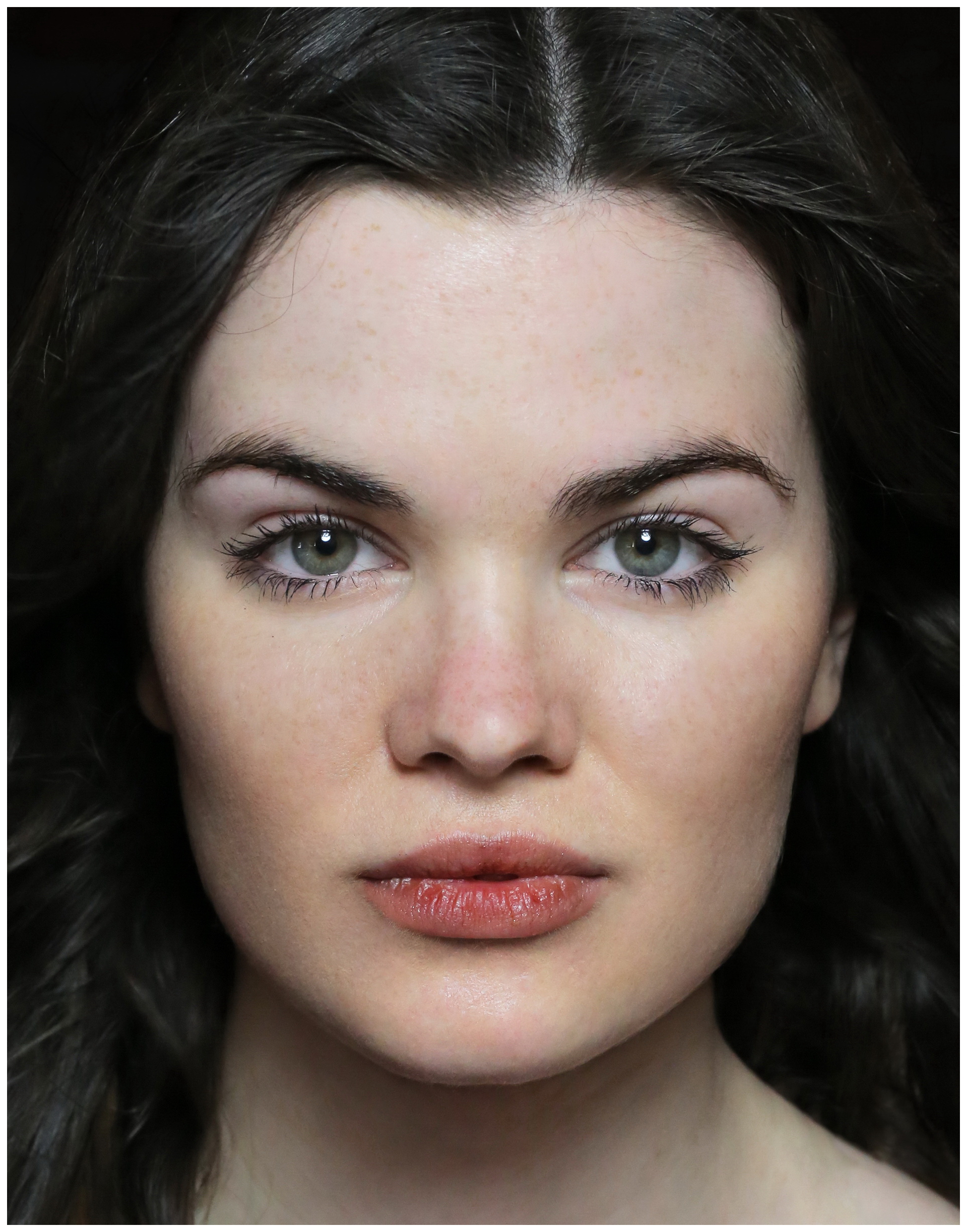 The Bretons are an ethnic group located in the region of Brittany in France. They trace much of their heritage to groups of Brythonic speakers who emigrated from southwestern Great Britain, including Cornwall, in waves from the 3rd to 9th century (most heavily from 450 to 600) into the Armorican peninsula, which was subsequently named Brittany after them
Brittany and its people are counted as one of the six Celtic nations. Ethnically, along with the Cornish and Welsh, the Bretons are the last vestiges of the ancient Britons. The actual number of ethnic Bretons in Brittany and France as a whole is difficult to assess as the French government does not collect statistics on ethnic identity. The population of Brittany, as of a January 2007 estimate, was 4,365,500
A strong historical emigration has created a Breton diaspora within the French borders and in the overseas departments and territories of France; it is mainly established in the Paris area, where more than 1 million people claim Breton heritage. Many Breton families have also emigrated to the Americas, predominantly to Canada (mostly Québec and the Maritimes) and the United States. The first French settlers of the French Antilles were from Brittany. 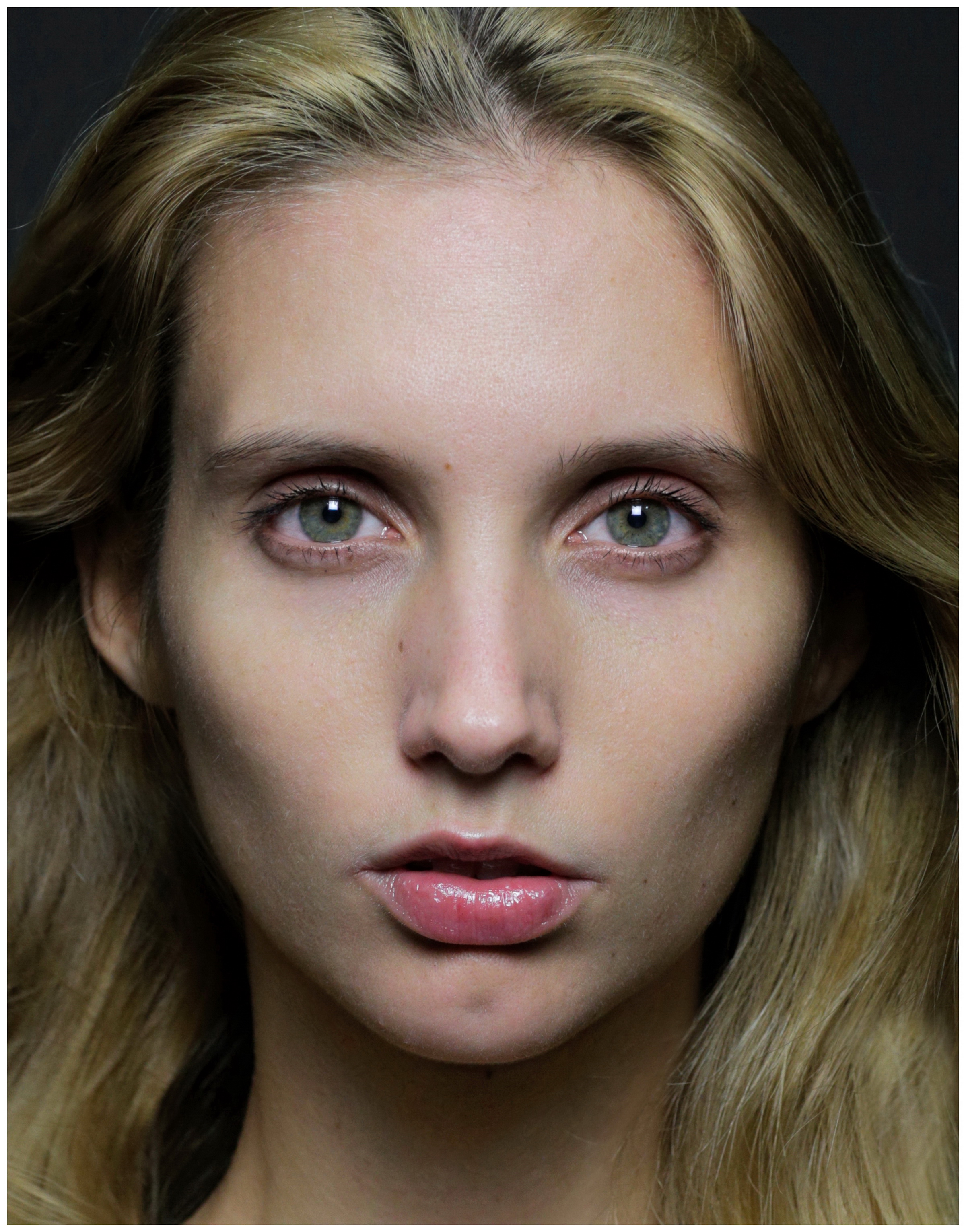 The Lorrainers are a people living in the north-east part of France, the main population of the Lorraine region . This is a Germanic people, which speaks a German dialect called Platt (Saarländischer Dialekt). 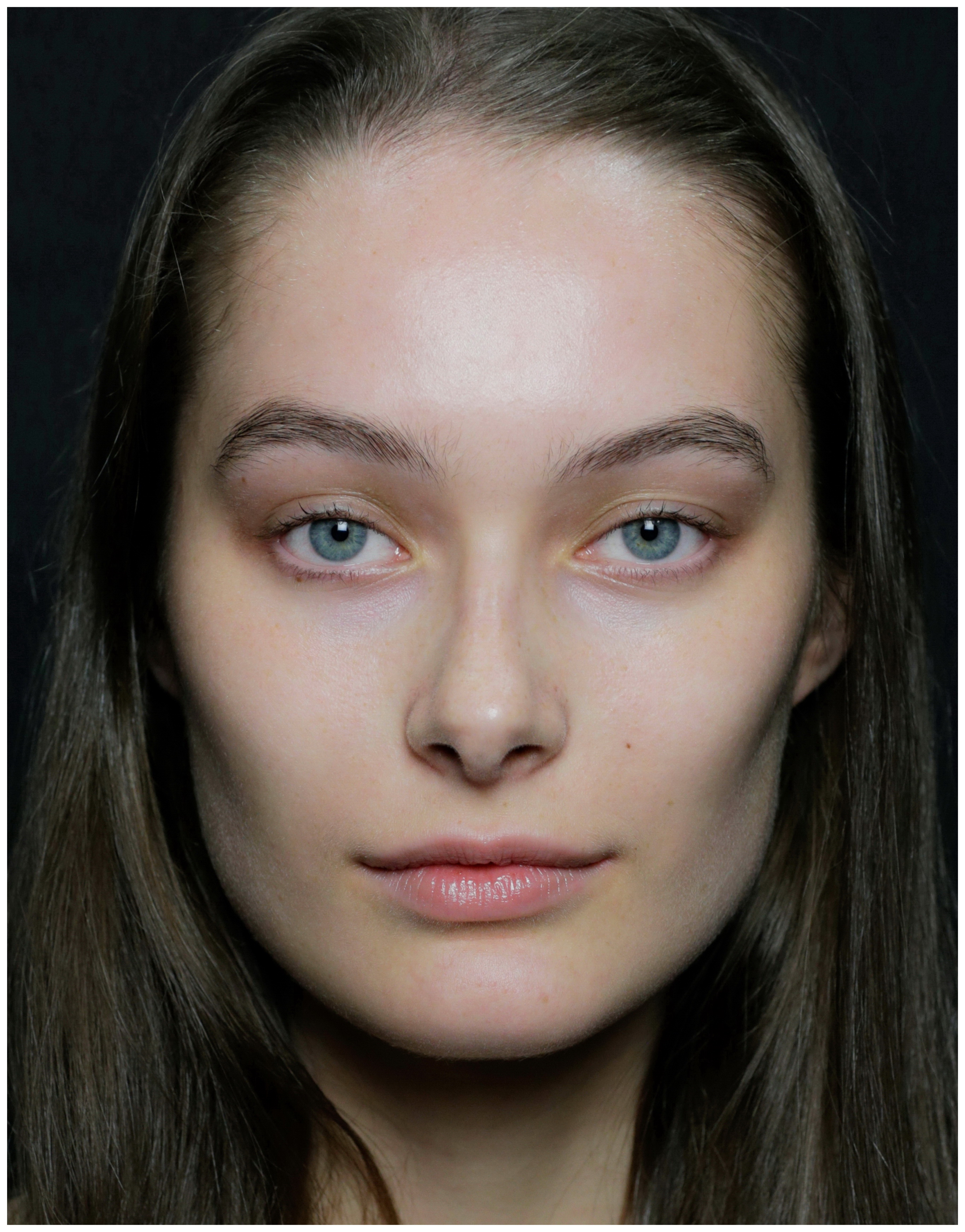 The Occitans (Occitan: los occitans) are an indigenous Romance language speaking ethnic group, originating in Occitania (southern France, northeastern Spain and northwestern Italy).
The Occitan language is still used to varying levels by between 100,000 and 800,000 speakers in southern France and northern Italy. Since 2006, the Occitan language is recognized as one of the official languages in Catalonia, an autonomous region of Spain.
The Occitans are concentrated in Occitania, but also in big urban centres in neighbouring regions: Lyon, Paris, Turin, Barcelona. There are also Occitan speakers in Guardia Piemontese (Calabria, as well as Argentina, Mexico and the United States).