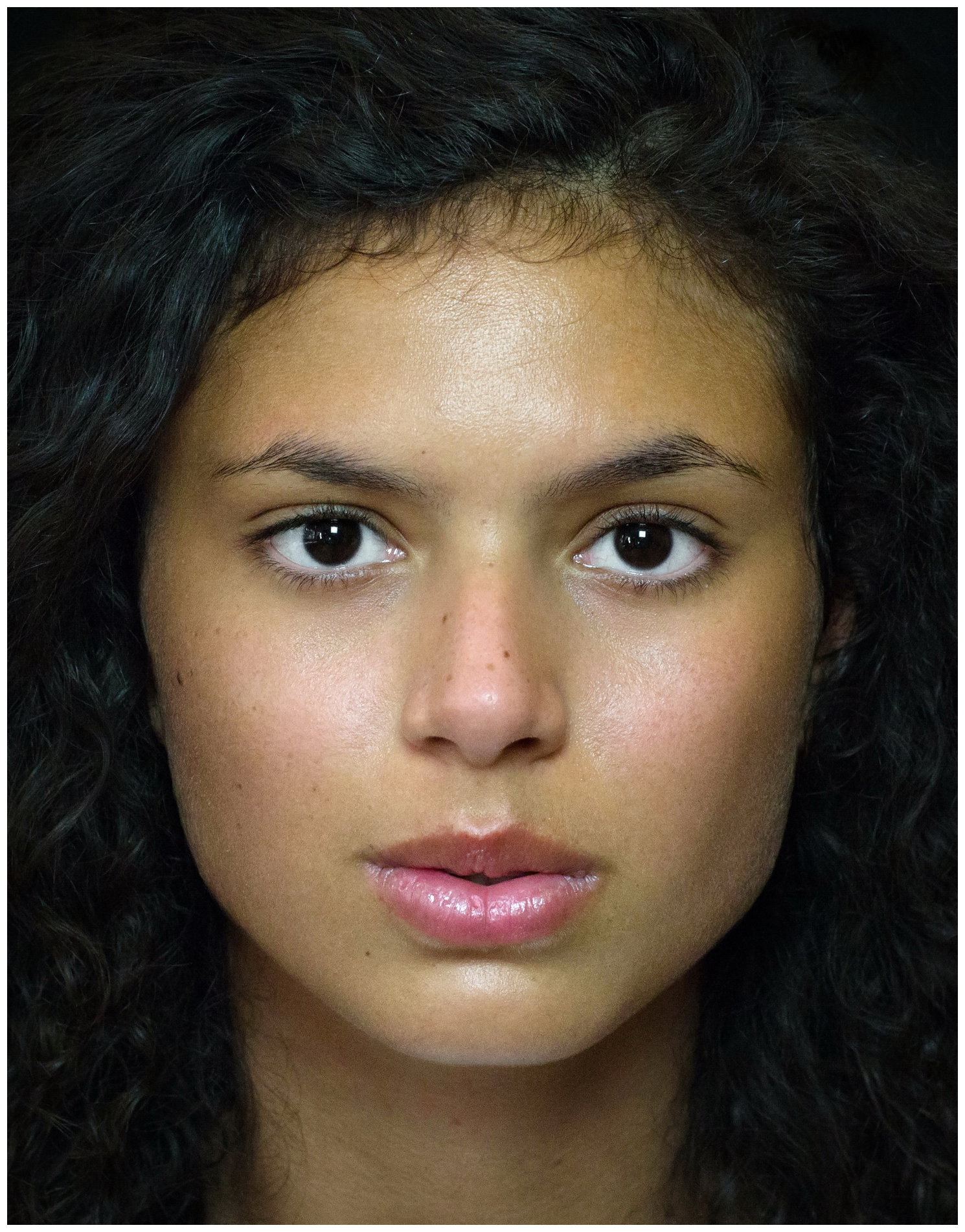 Algerians are a people, the main population of Algeria, of a mixed Arab-Berber origin, speaking the Algerian dialect of the Arabic language. Many Algerians speak also French.
Originally, Algeria was inhabited by people speaking the Berber languages. In 2000 BC. E. these peoples moved here from the Middle East. The Arabs settled in the territory of Algeria during the period of Islamic conquests of the 7th-8th centuries. And nomadic migrations of the 11th-12th centuries. The mixing of two waves of immigrants with the autochthonous population led to the appearance of the so-called Arab-Berber ethnicity. During the Roman and Arab conquests of North Africa, many Berbers moved from the coast to the highlands. Phoenicians, Romans, Byzantines, Turks, Andalusians as well as other ethnic groups have also contributed to the ethnic makeup of Algeria 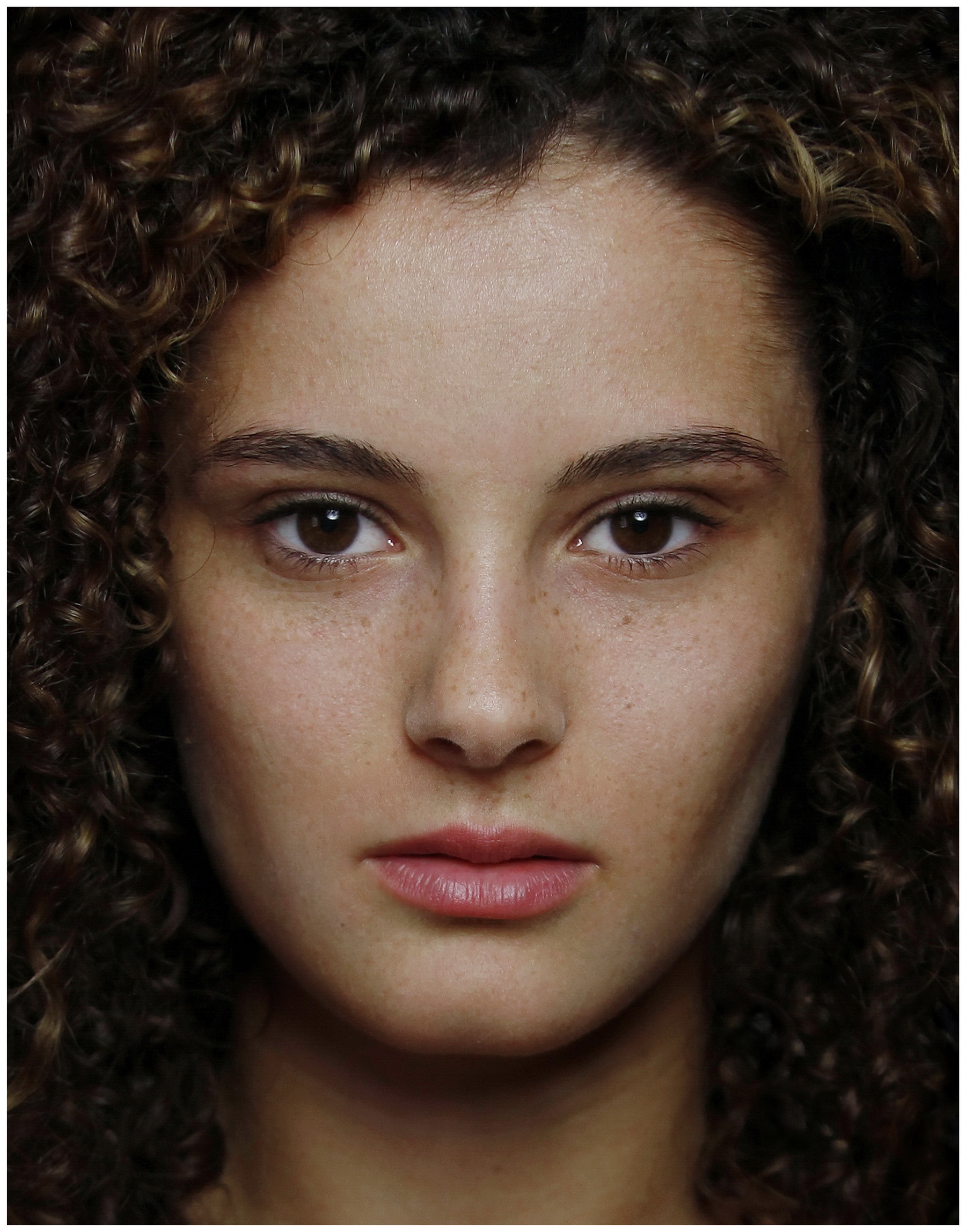 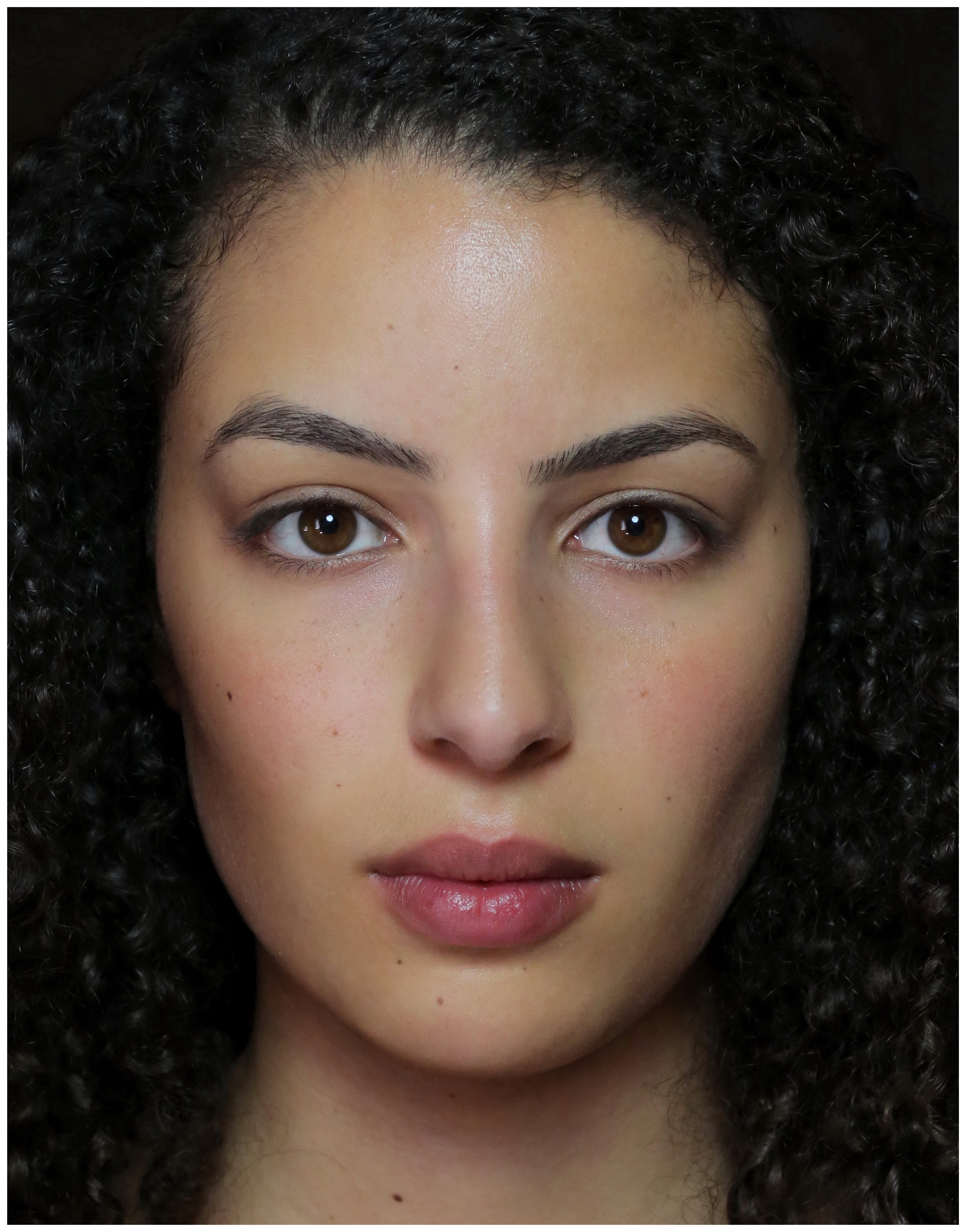 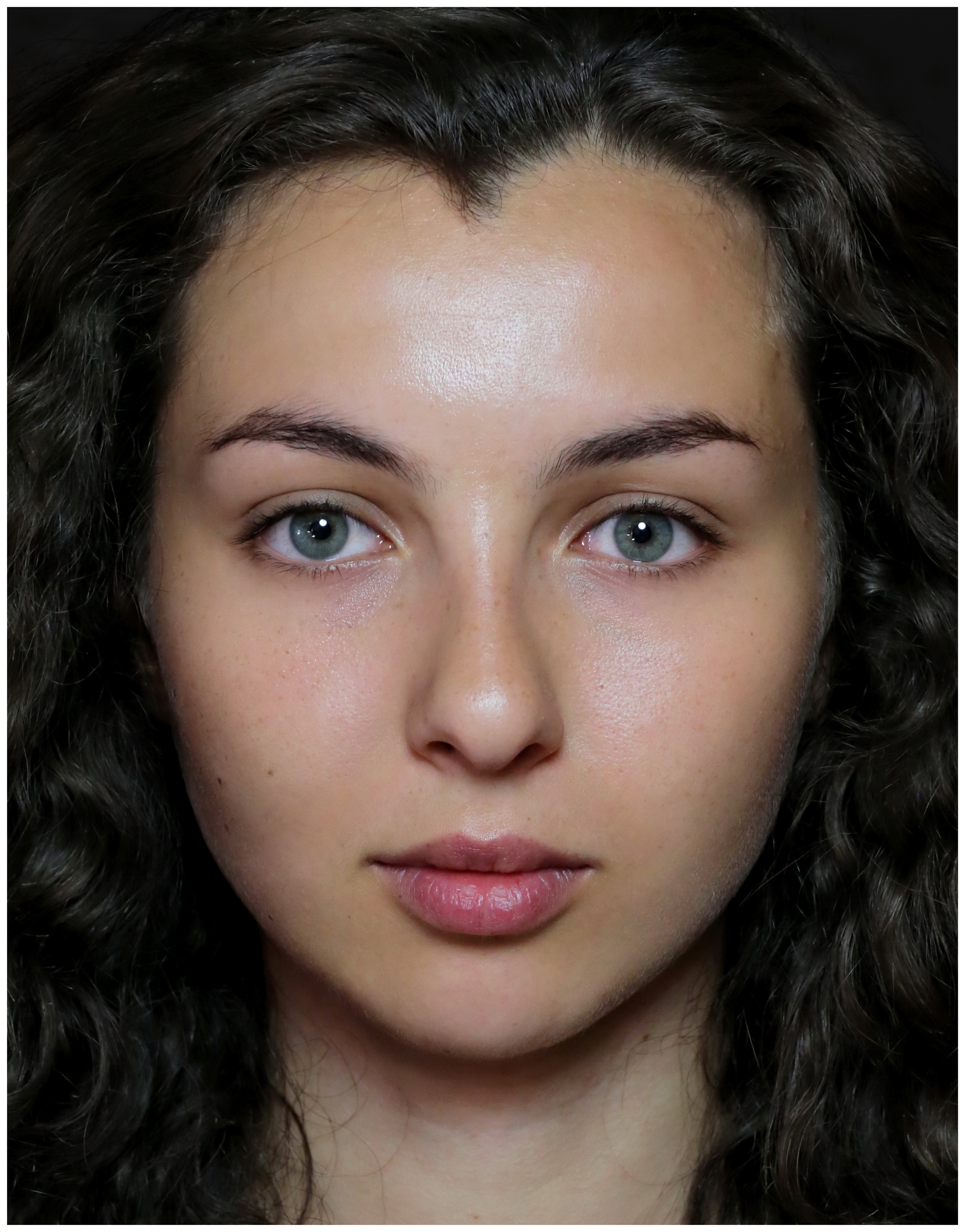 The Kabyle people (Kabyle: Iqvayliyen) are a Berber ethnic group native to Kabylie (or Kabylia) in the north of Algeria, one hundred miles east of Algiers. They represent the largest Berber-speaking population of Algeria and the second largest in Africa. Emigration, influenced by factors such as the French conquest of Algeria, deportation, and latterly industrial decline and unemployment, resulted in Kabyle people being found throughout the world. Large populations of Kabyle people settled in France and, to a lesser extent, Canada.
Kabyles speak the Kabyle language and, since the Berber Spring of 1980, have been at the forefront of the fight for the official recognition of Berber languages in Algeria.
Total number: about 6,5 millions 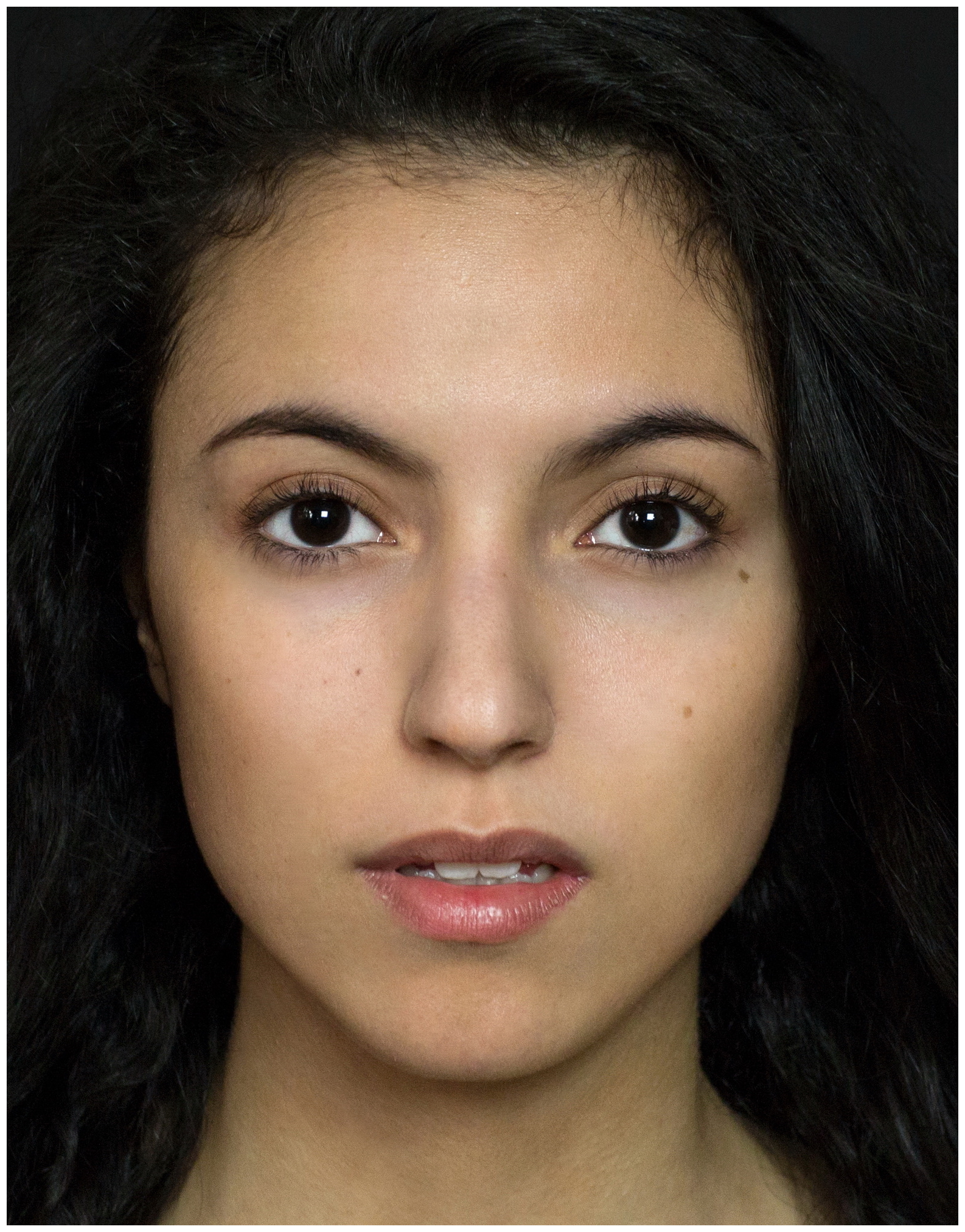 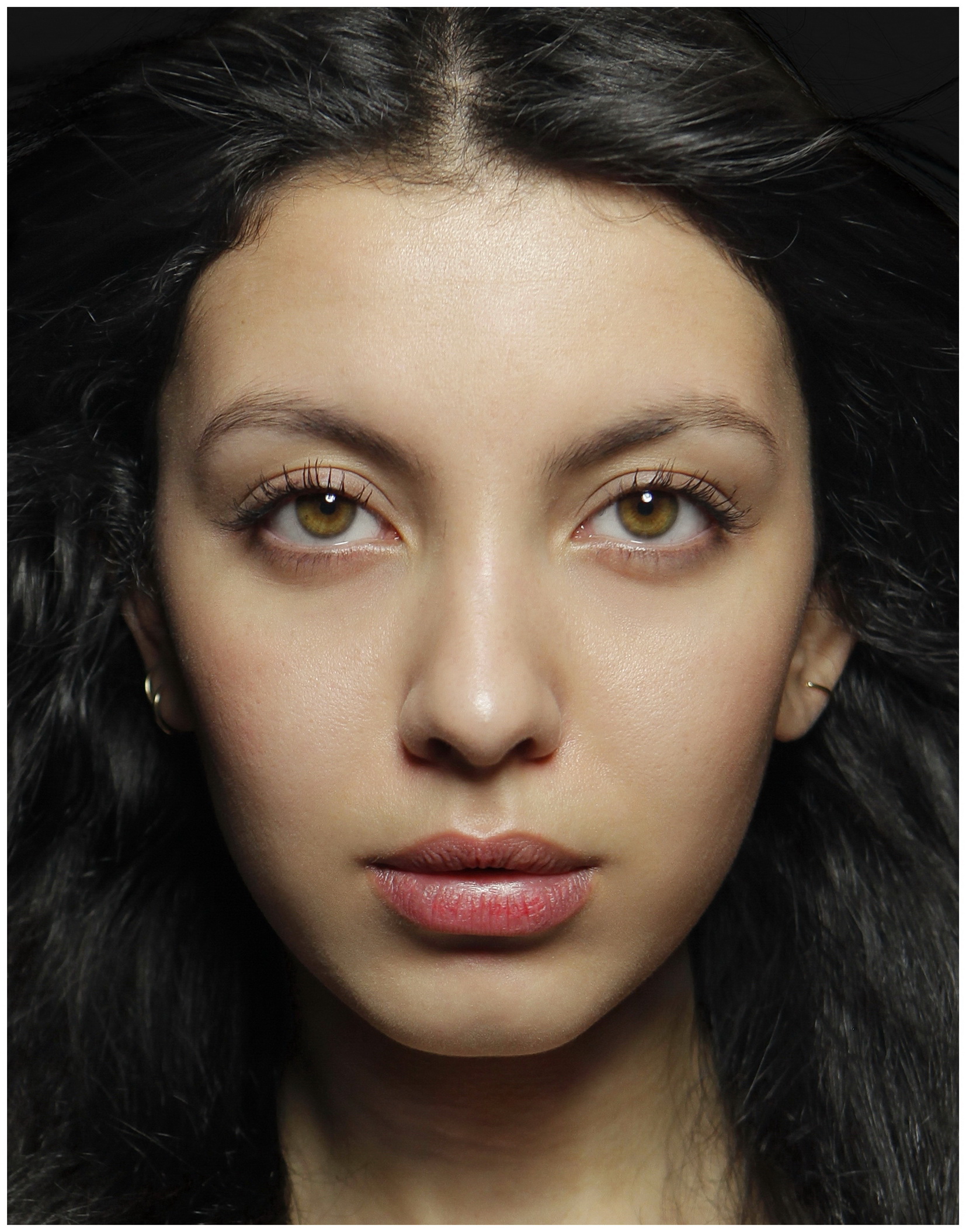 The Riffians are a Berber ethnic group who inhabit the Rif in northern Morocco. The mother tongue of the Riffians is called Riffian. Many speak Moroccan Arabic, Spanish or French as second or third languages.
Riffians show a high percentage of blondism, higher than the other Berber groups, however they are not of homogeneous ethnic origin.
About two thirds of Riffians are pinkish-white skinned with mixed or light eyes (reaching ⅘ or 80% in central Rif); the rest are of Mediterranean (mainly of classic Mediterranean or Iberid subtype, but many Riffian Berbers show some blending with Arabs) and Alpine races.
Blondism is strong in the Rif; over half of the adult men show some trace of it, and almost one tenth features rufosity (red hair) 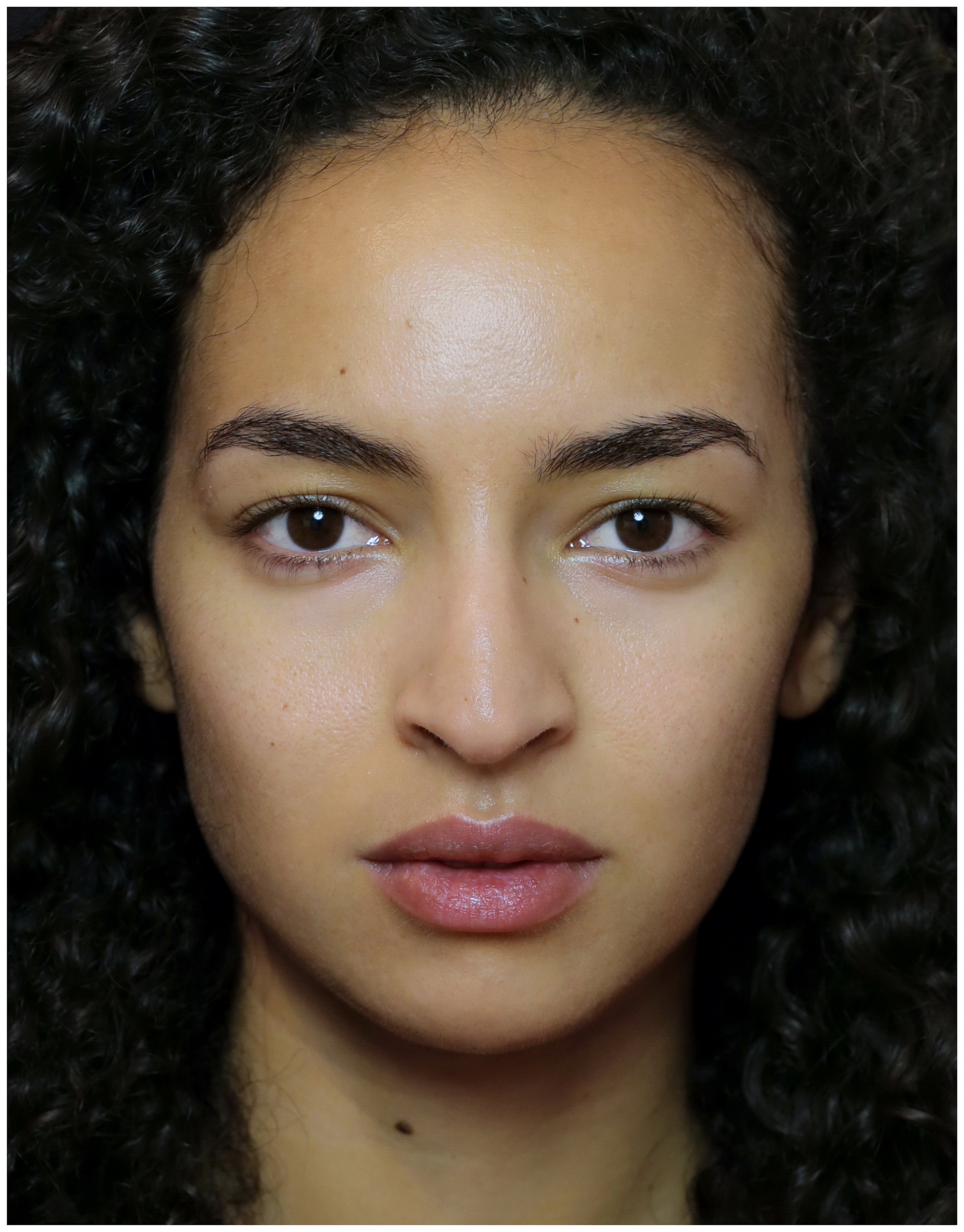 The Shilha people or Shluh are a Berber ethnic group in Morocco.The self-name is Išlḥiyn, in French literature they usually are referred to as les Chleuhs. They live mainly in Morocco's Atlas Mountains and Souss Valley. The speak the Tashelhiyt language, which has around 4 million speakers (2004 census).
The indigenous peoples of the central Moroccan coast, noted by the early Phoenician explorers, would have been the Chleuh. The first millennium voyages of Hanno described the Phoenicians' methods of peacefully trading with the native peoples of the Mogador area.
The Shilha are associated with Berber music and dance. 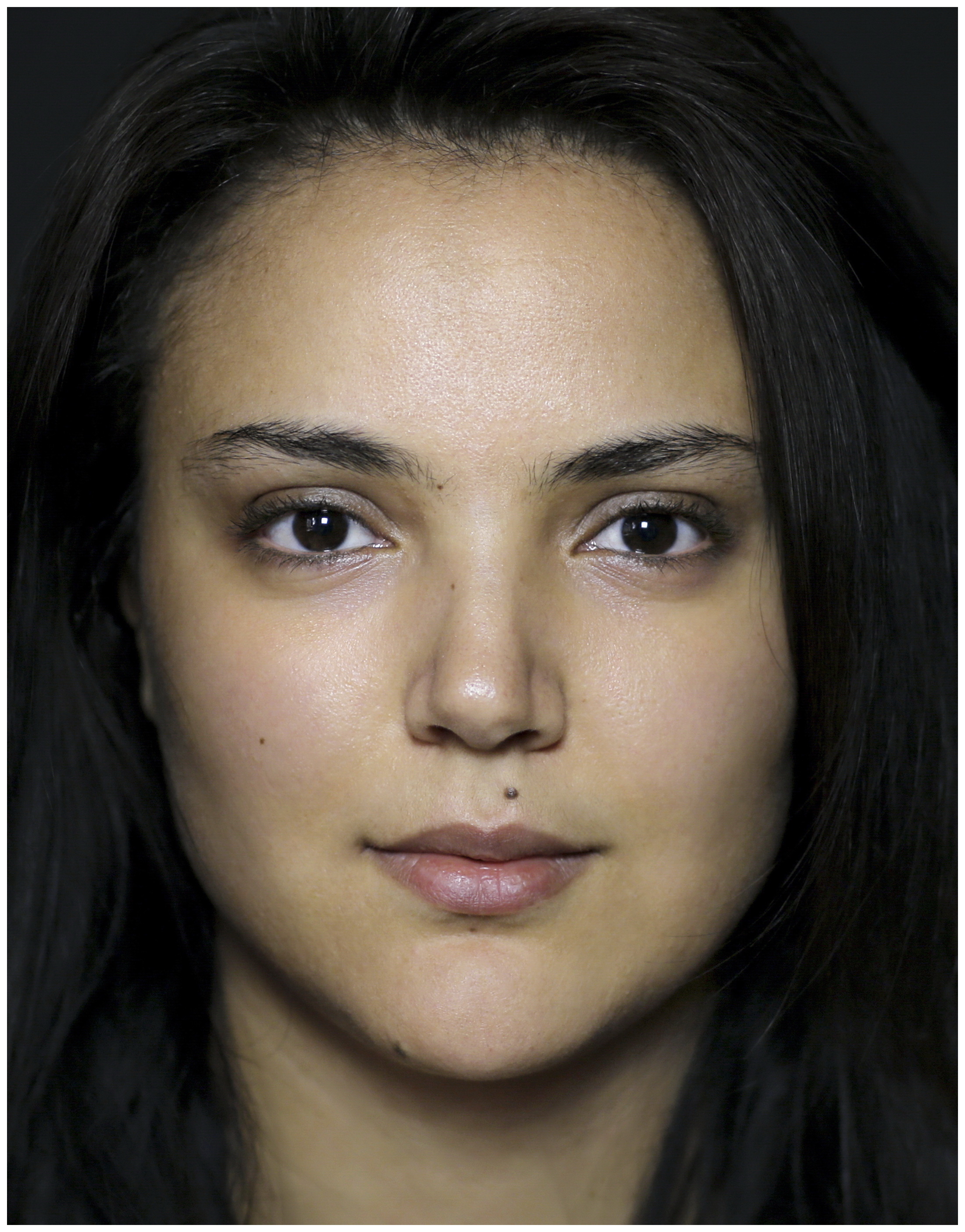 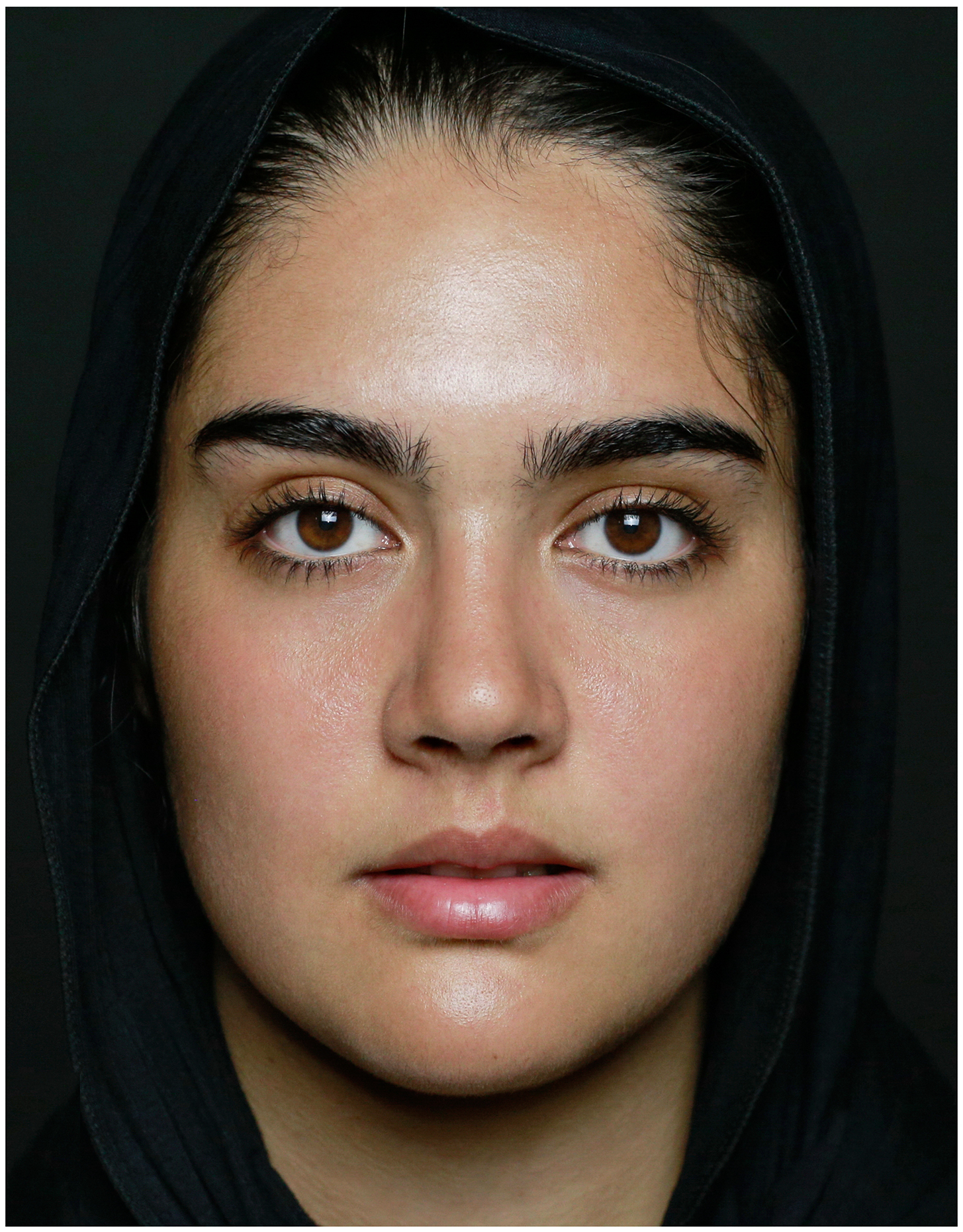 The majority (98% ) of modern Tunisians are Arabized Berber or Arab-Berber, and are speakers of Tunisian Arabic. However, there is also a small (1 percent at mos) of pure native Berbers located mainly in the Jabal Dahar mountains in the South East and on the island of Jerba. The Berbers primarily speak Berber languages, often called Shilha or Tashlihit, or have shifted to Tunisian Arabic. Nearly all Tunisians (98 percent of the population) are Muslim.