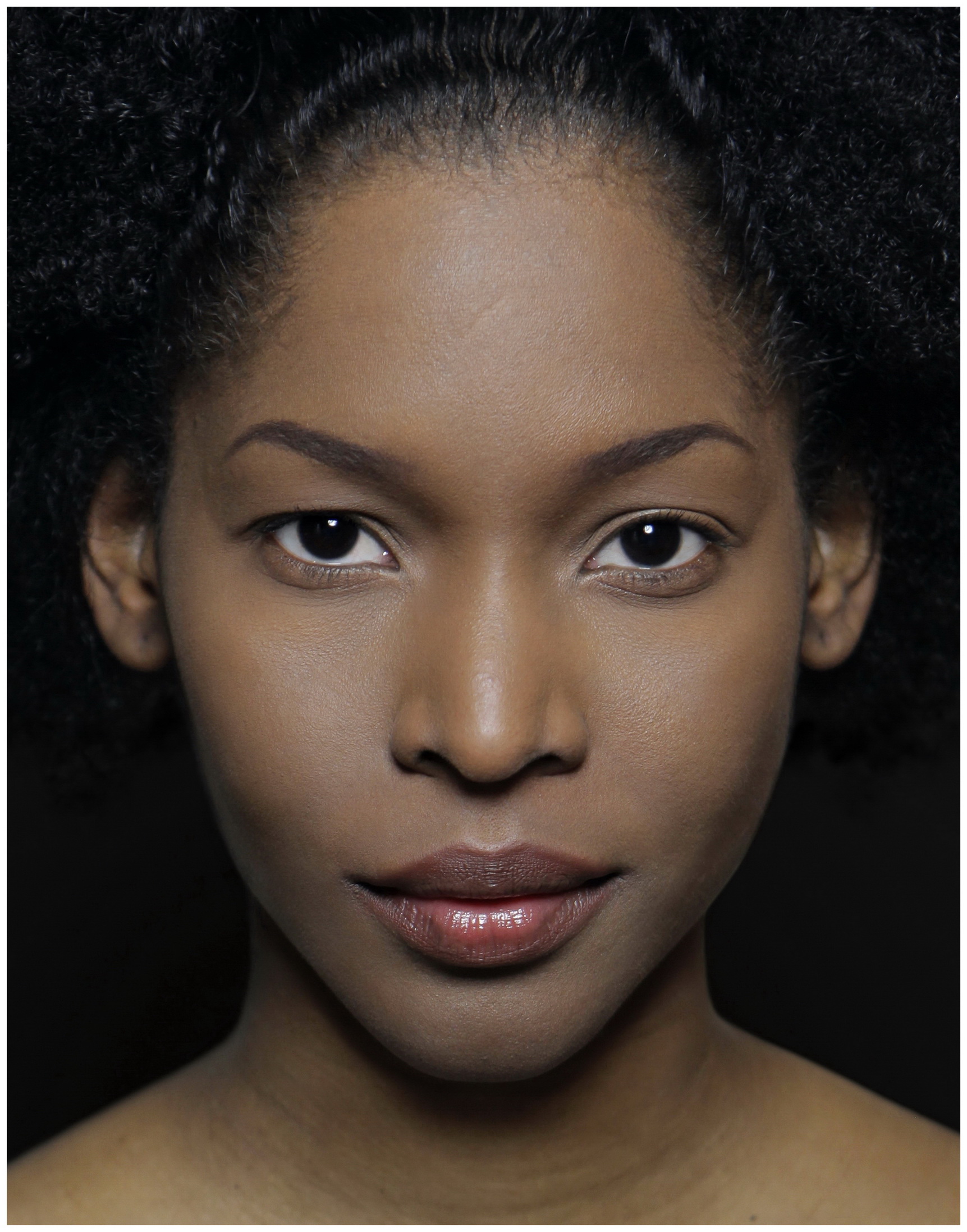 Guadeloupeans are the people, the general population of Guadeloupe ("overseas department" of France). The totale number: 300 thousand people. They also live in France (100 thousand people). Speak Creole, formed on the basis of the French and incorporated many elements of African and Caribbean languages. Mostly Catholics. The basis of ethnicity are mixed people, formed by mixing of the French colonists and slaves, Africans imported to Guadeloupe from the XVII century. The structure includes also blacks came from South India, who have been recruited to work on plantations in the second half of the XIX century 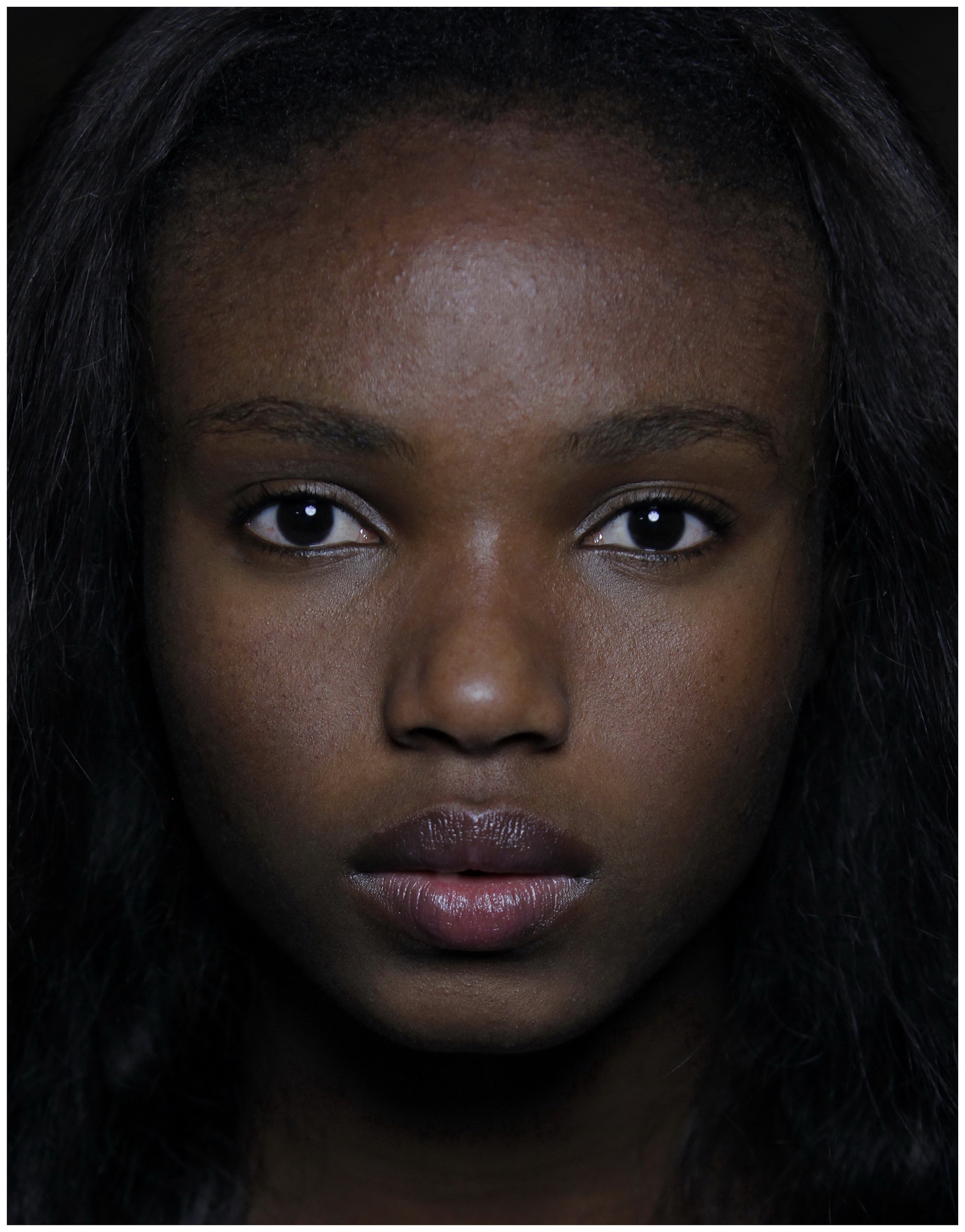 
The Haitians are a people of the Caribbean, the main population of the Republic of Haiti comprises the western part of the island of Haiti Group of the Greater Antilles. In anthropological terms - 90% Negroid, mulattoes others.
The Africans of West Africa were imported by the French to work in the plantations. As part of the national liberation struggle (1791-1804) most whites fled the island, some were killed. Haiti - the first country in the Caribbean and Latin America gained its independence (1804). Formally they are Christian believers from different directions. There are Roman Catholics, Anglicans, Pentecostals, Adventists 7 days. In fact, the voodoo of African descent is still very popular. Language - Haitian Creole, which is Creole, developed on the basis of the French. 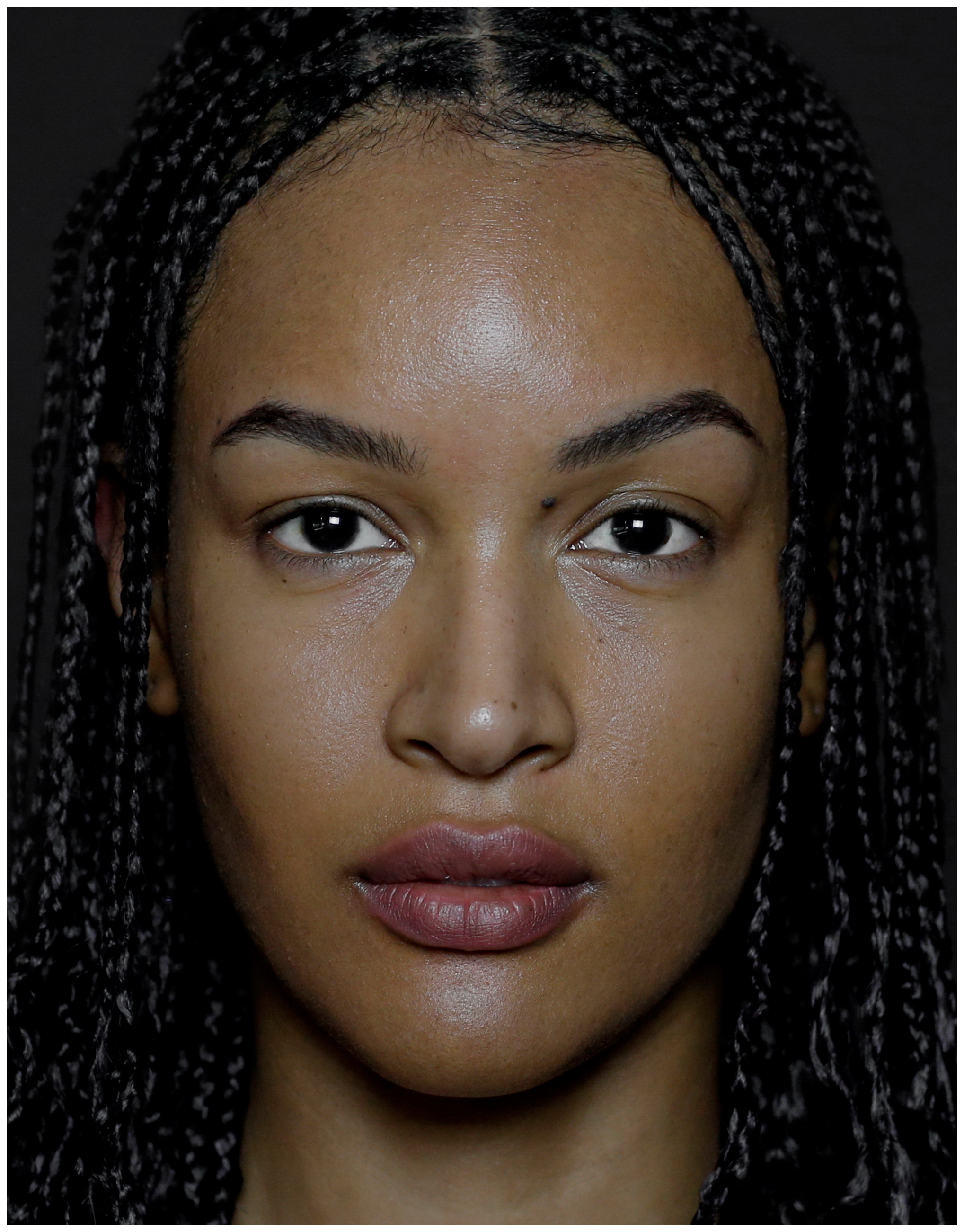 The Martiniquains are the main population of the island of Martinique ("overseas department" of France). The total number is 500 thousand people: at the Martinique 350 thousand people, in France 150 thousand people. They also live on the island of Guadeloupe and the Virgin Islands (U.S.A). Speak Creole, based on the French language, which absorbed elements of African and Caribbean-Indian language. The believers - Catholics
The basis of ethnicity - metisses (formed by the mixing of French colonists and black slaves, imported to Martinique from the XVII century) The dark-skinned metisses include also natives of South India, in a small number - the Chinese and Viets.