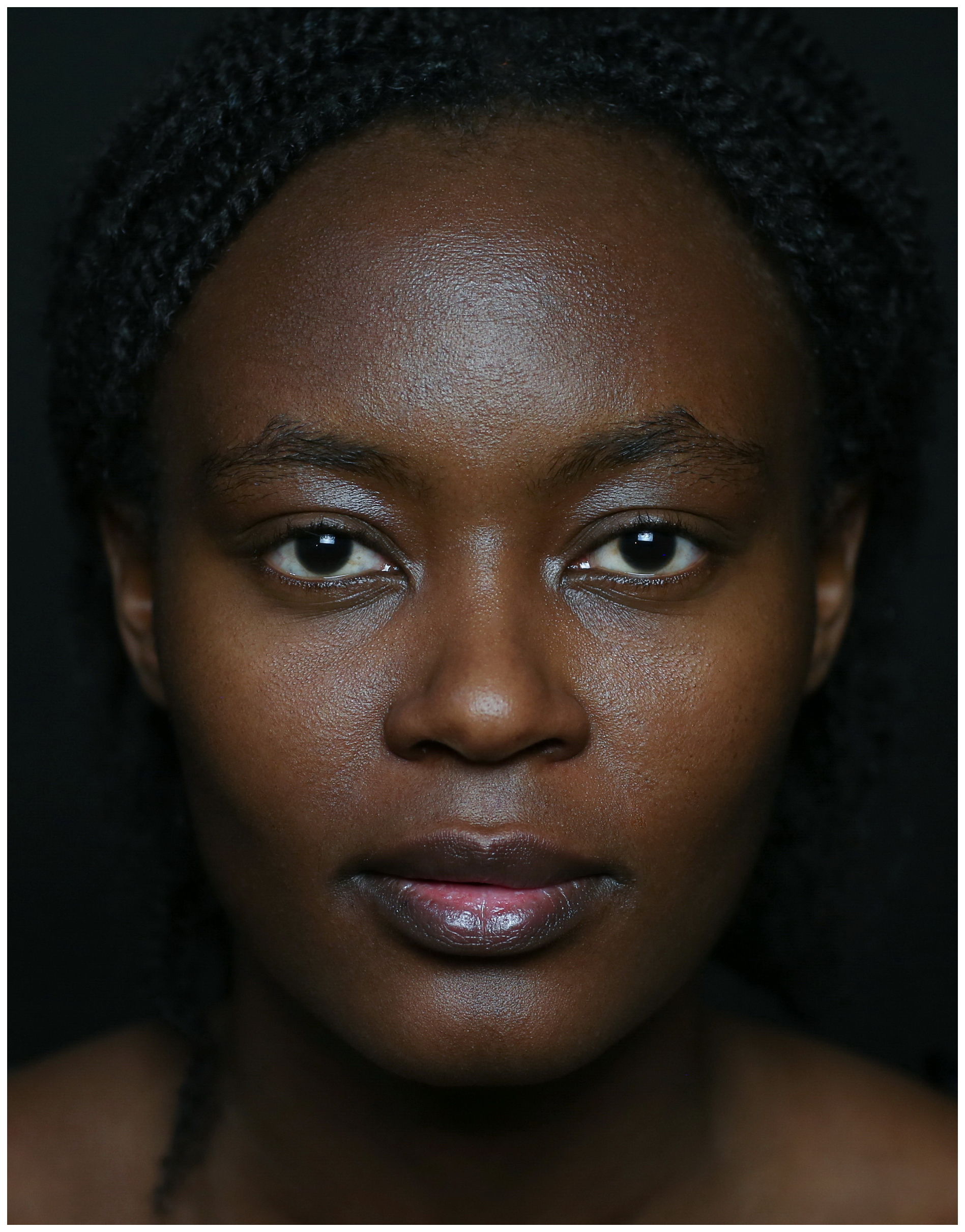 The Bamileke is the native people which is now dominant in Cameroon's West and Northwest Regions. The Bamileke are regrouped under several groups, each under the guidance of a chief or fon. They speak a number of related languages from the Bantoid branch of the Niger–Congo language family. These languages are closely related, however, and some classifications identify a Bamileke dialect continuum with seventeen or more dialects. The Bamileke people are known for their very striking and often intricately beaded masquerades, including the impressive elephant mask.
During the colonial period, parts of the Bamileke adopted Christianity. Some of them practice Islam toward the border with the Adamawa Tikar and the Bamun. The Bamileke have worn elephant mask for dance ceremonies or funerals.
The Bamileke people has earned a reputation for discerning businessmen. Many of them have become outstanding entrepreneurs of Cameroon. They have played and continue to play an important role in the economic development of Cameroon. 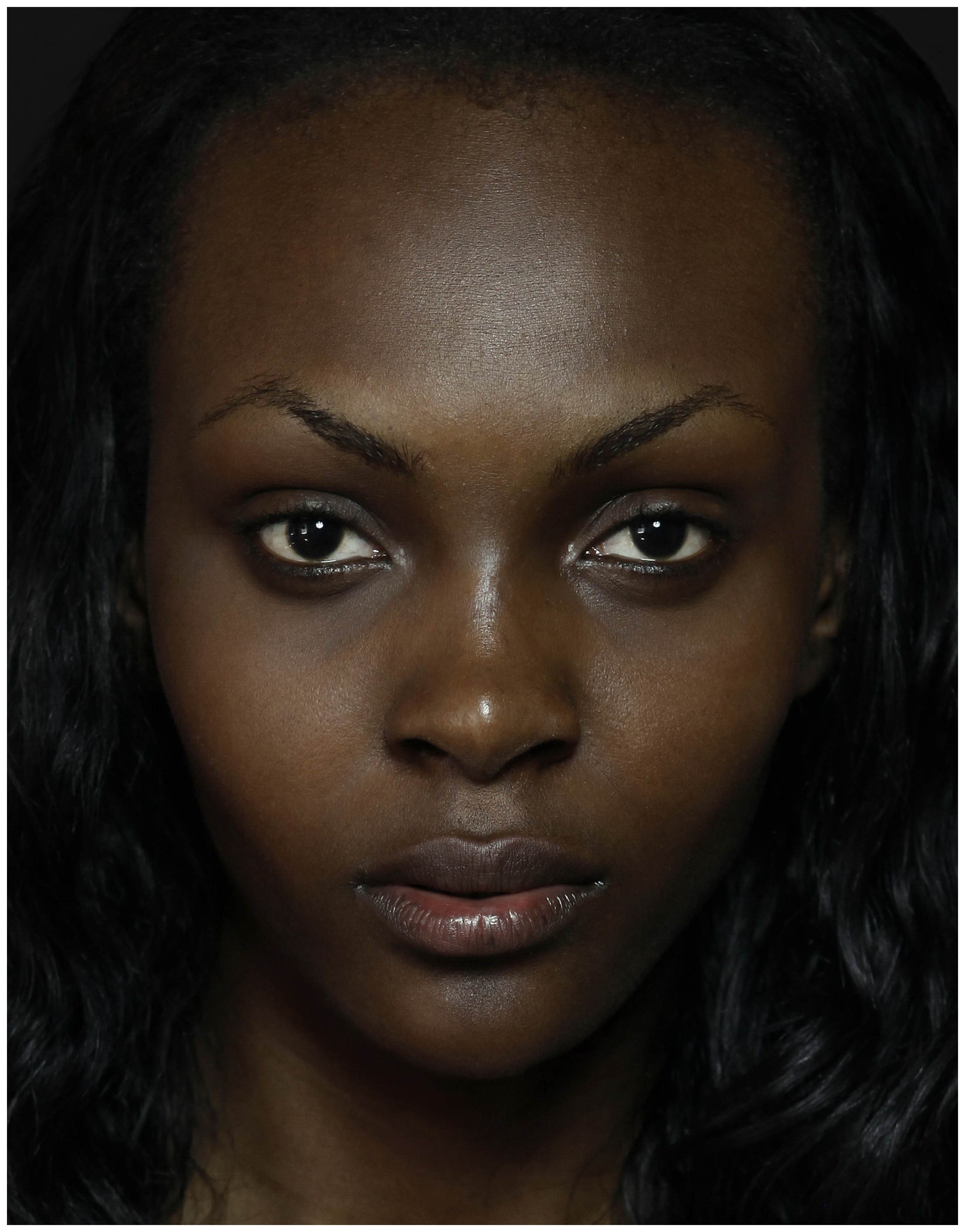 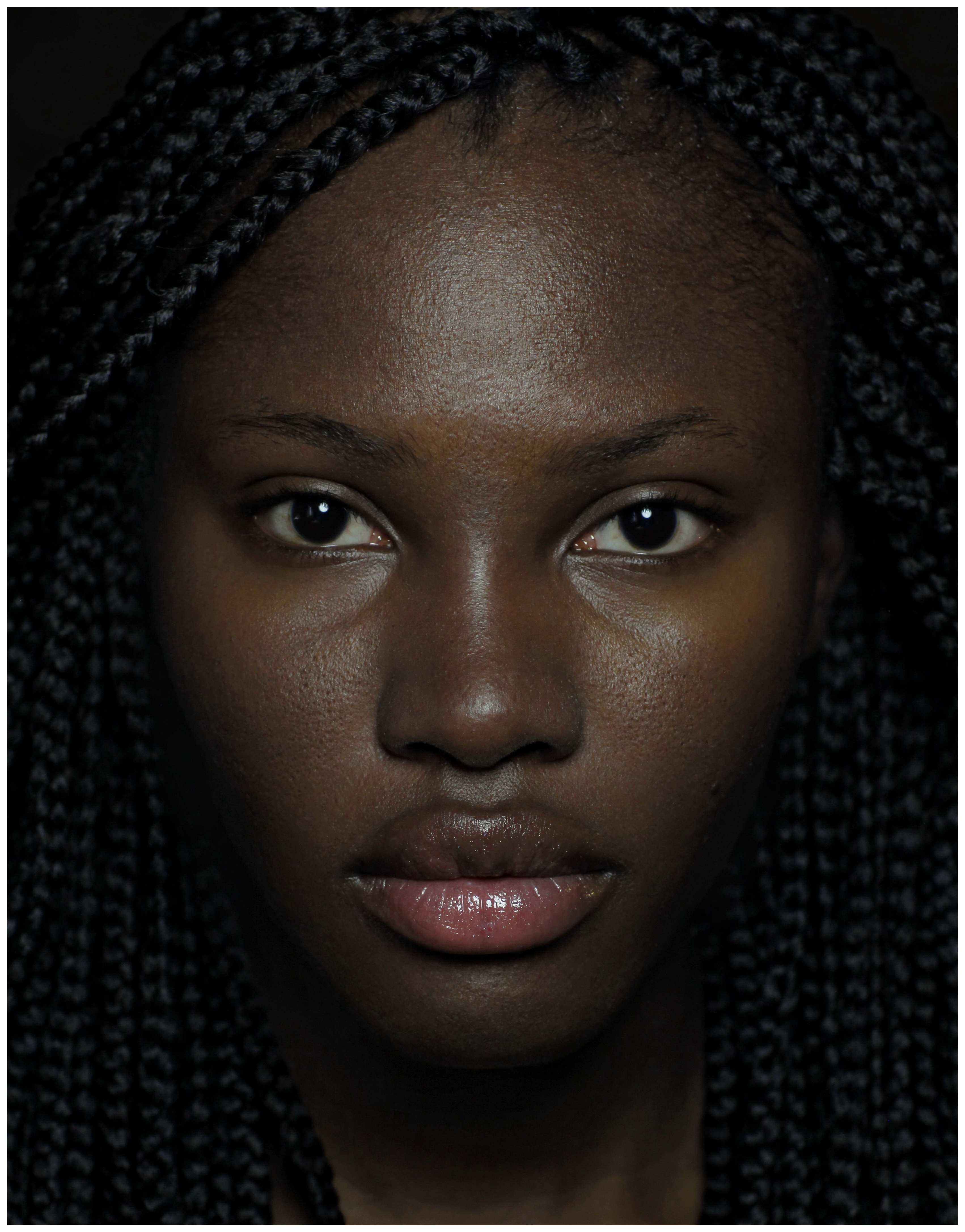 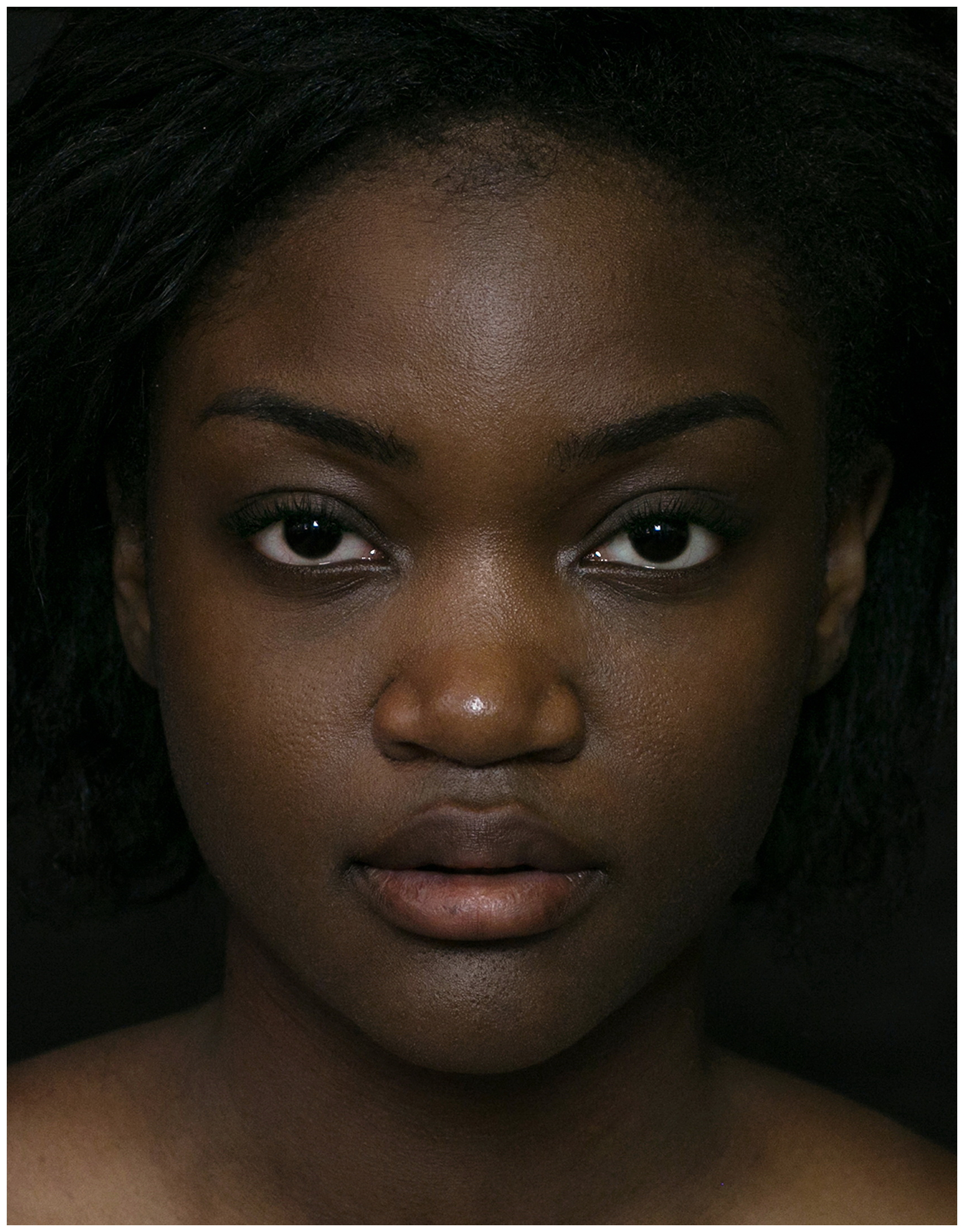 The Kongo people, Bakongo (Kongo - literally "hunters"), or the Bakongo, which means "people of the Congo" - a people of Central Africa, the Bantu people (Bantoid group language family Benue-Congo). Population: 10 million
Housing Locations: inhabit the lower reaches of the Congo River in the Democratic Republic of Congo, the border regions of Angola and the People's Republic of Congo, also live in Uganda (40,000) and Gabon (15 000).
Language: speak the language of Kikongo (Bantu language group). Writing based on Latin graphics.
Religion: the majority of Kongos are Christians, part of them adheres to local traditional beliefs (the supreme deity - goddess of the earth and the ancestor of the sky god Nzambi Nzambi-Mpungu).
Interesting Facts: The Kongos keep matrilineal kinship. 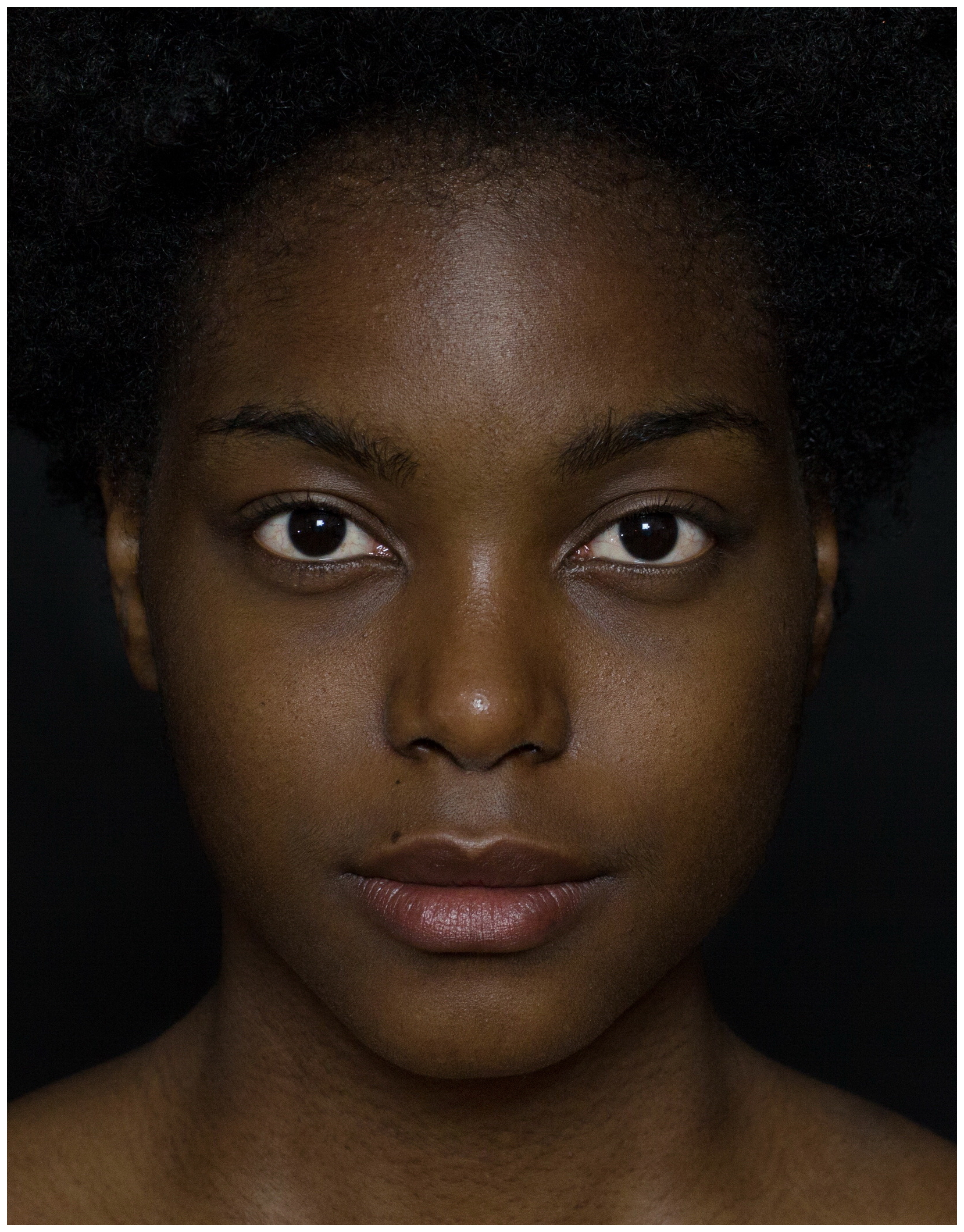 The Luba people, or Baluba, are one of the Bantu peoples of Central Africa, and a major ethnic group found in the south-central parts of the Democratic Republic of the Congo. The Luba people consist of many sub-groups with distinct Luba language dialects, of which three are main: the Luba-Kasai, Luba-Katanga, and Swahili languages.
The traditional religious beliefs of the Luba people included the concept of a Shakapangaor a Universal Creator, a Leza or the Supreme Being, a natural world and a supernatural world.
Christianity was introduced to the Luba people by missionaries who came with the Belgium colonial rule.