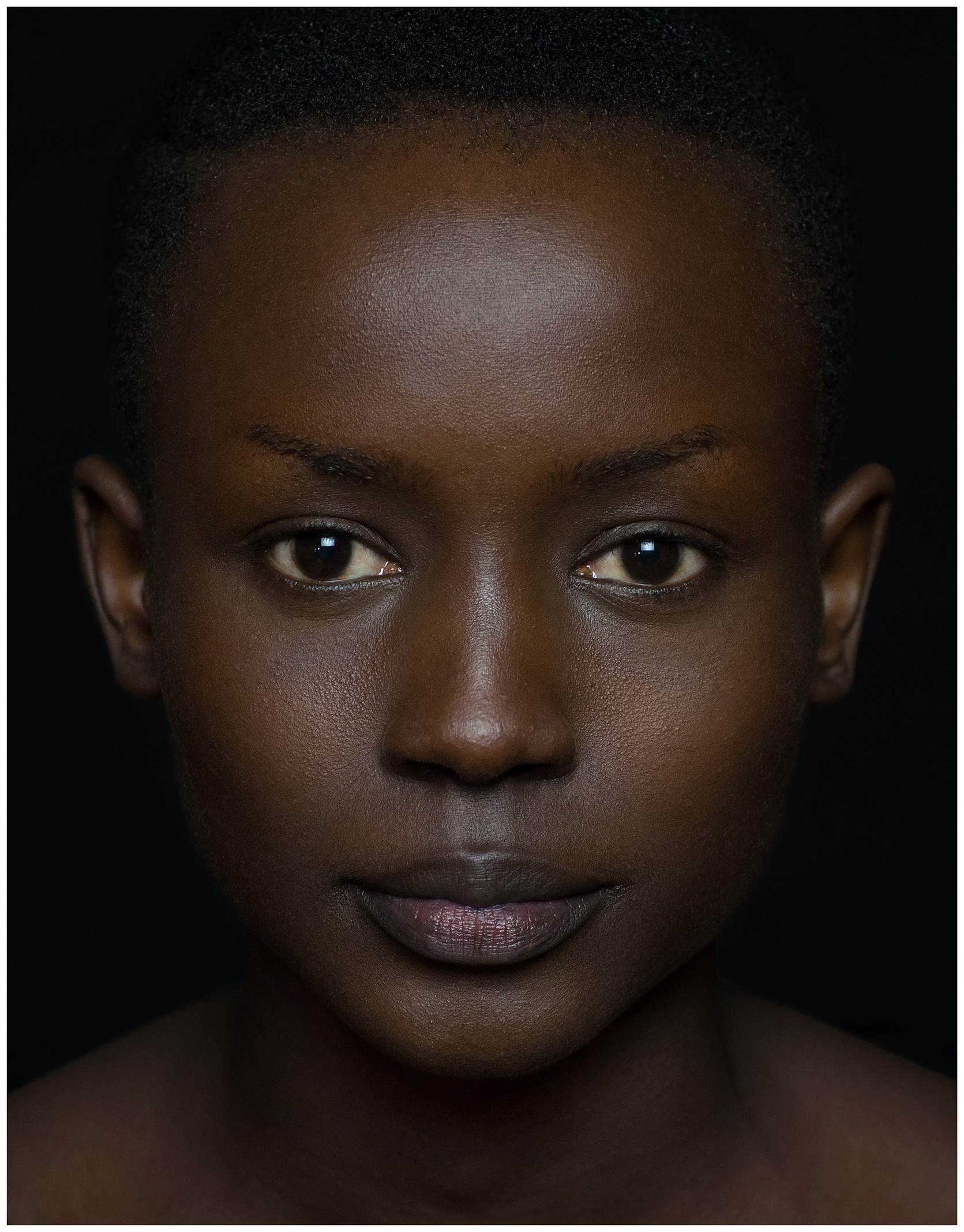 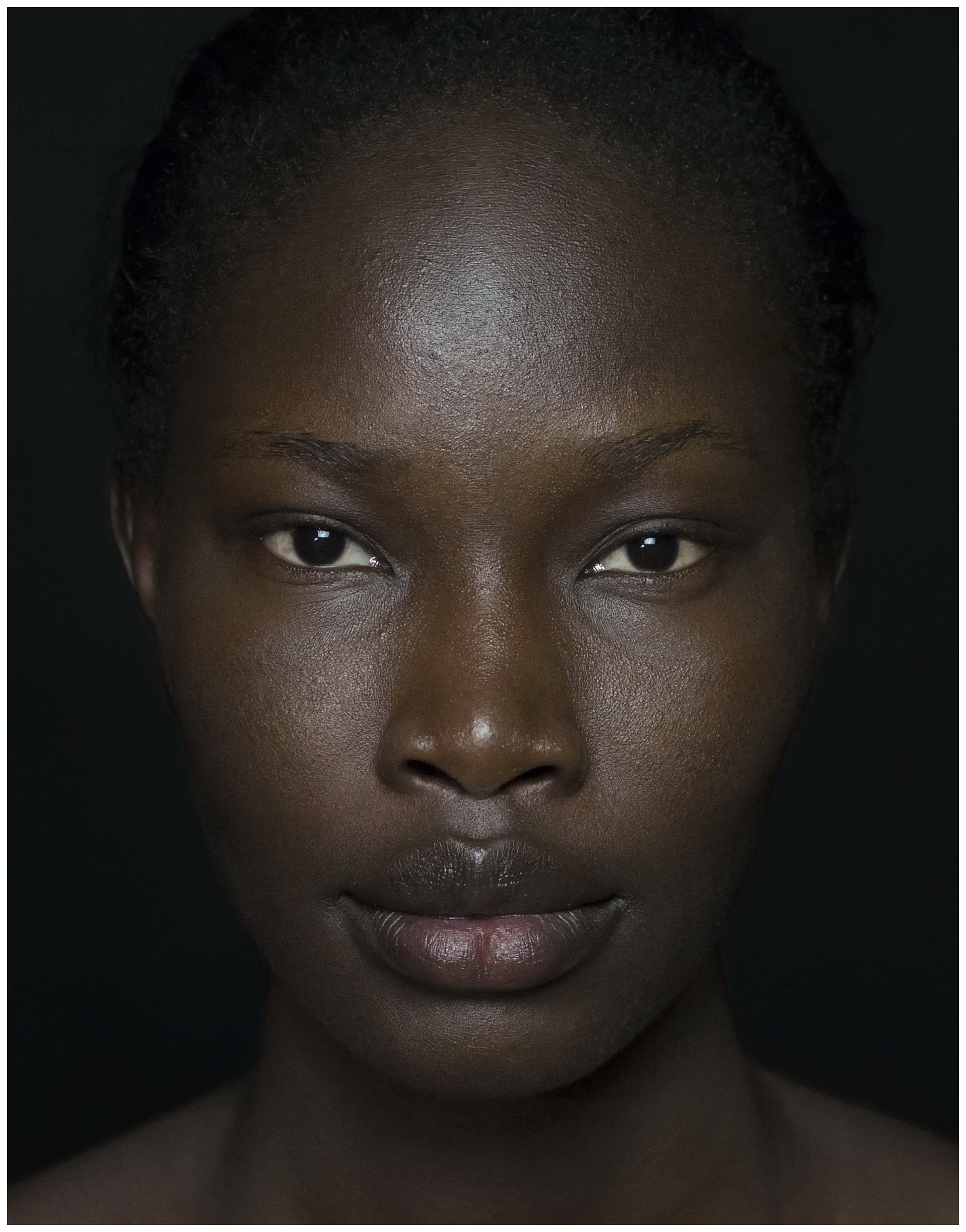 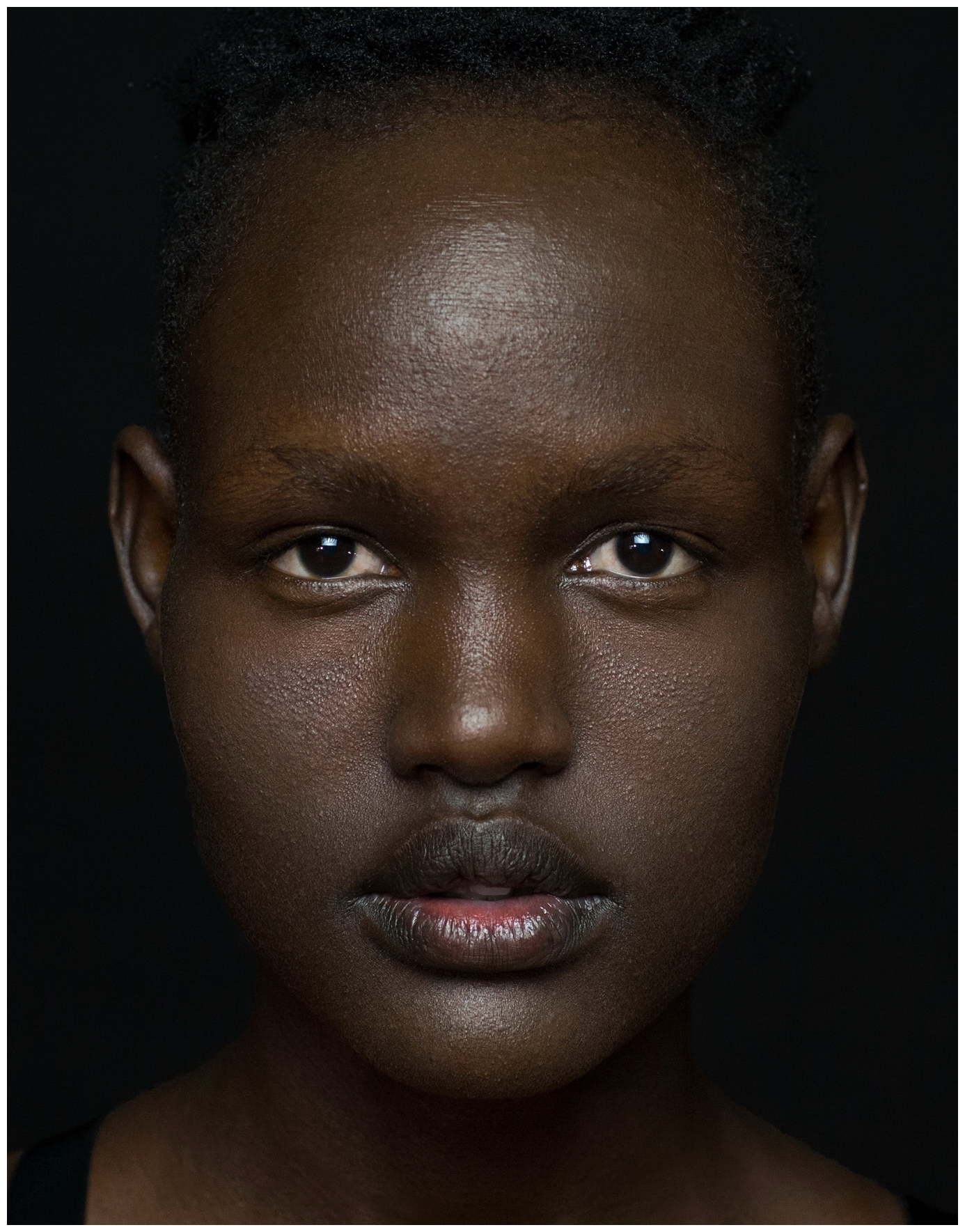 The Dinka people (Dinka: Jiɛ̈ɛ̈ŋ) are a Nilotic ethnic group , a people of herders-farmers native to South Sudan, but also having a sizable diaspora population. They mostly live along the Nile, from Mangalla to Renk, in regions of Bahr el Ghazal, Upper Nile (former two of three Southern Provinces in Sudan) and Abyei Area of the Ngok Dinka in South Sudan.
Dinka are considered as one of the highest people of Africa and the world: the average height of men (according to various estimates) is 185-190 cm (and women 175-180 cm).
The Dinka people have no centralised political authority, instead comprising many independent but interlinked clans.
Their language, called Dinka or "Thuɔŋjäŋ" (Thoŋ ë Muɔnyjäŋ), is one of the Nilotic languages of the eastern Sudanic language family. The name means "people" in the Dinka language. It is written using the Latin alphabet with a few additions.
The Dinkas' herders lifestyle is reflected in their religious beliefs and practices. Most revere one God, Nhialic, who speaks through spirits that take temporary possession of individuals in order to speak through them. A part of Dinka people are Sunni Muslims or Christians, mostly Catholics. 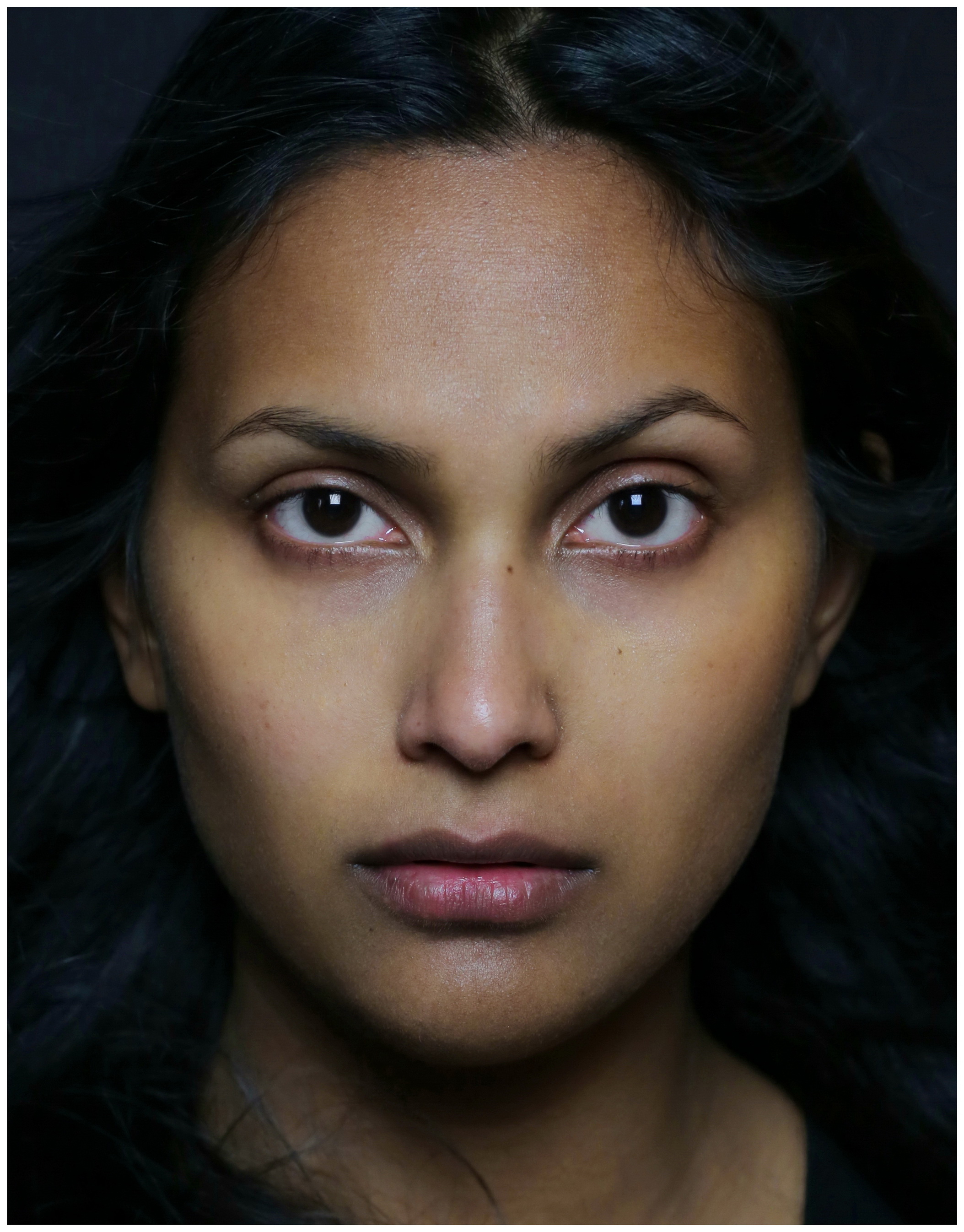 The Indo-Mauritians is an ethnic community, the main population of Mauritius. Represent more than 2/3 of the population of Mauritius. The descendants of immigrants from India. Among the Indo-Mauritians are Hindus 72%, 23% - Muslims, the rest - most Catholics.
Their ancestors were brought to Mauritius in 1834-1907 and in 1922-1923. Nearly 60% were residents of Bihar and Uttar Pradesh modern, 33% - Tamil and Telugu, 7% - Marathi. The third Indo-Mauritians speak the language of North India: Hindi and Bhojpuri. French also speak the local Creole language, sometimes French and English (in 1721 to 1810, the island was a French colony, and the independence in 1968 - English). 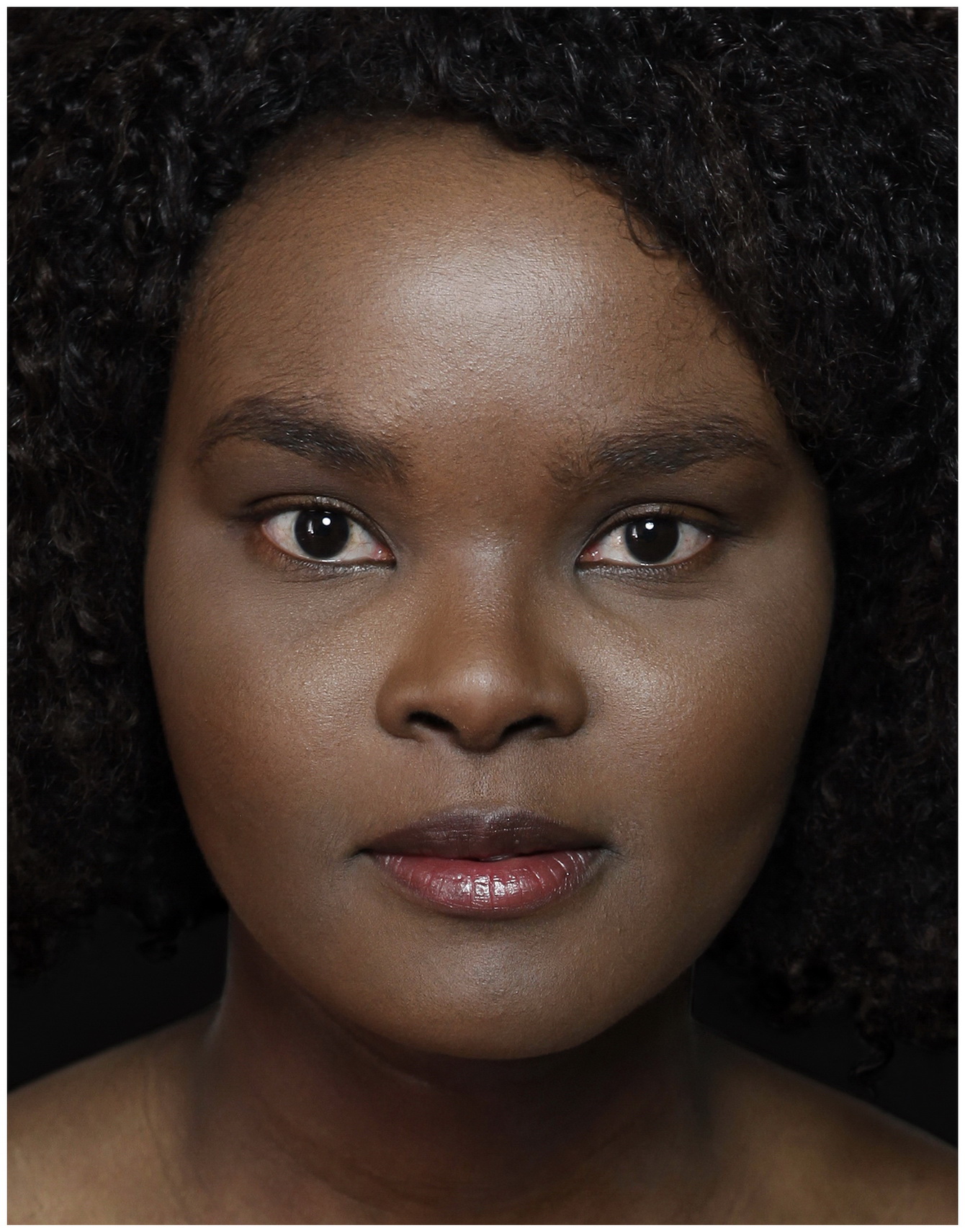 The Kikuyu are a group of Bantu people inhabiting East Africa. They are the largest ethnic group in Kenya and speak the Bantu Kikuyu language as a mother tongue. The term Kikuyu is the Swahili form of the proper name and pronunciation of Kikuyu, although group members refer to themselves as the Agĩkũyũ.
There are about 6,623,000 Gĩkũyũ people in Kenya (2009 I. Larsen BTL), equal to about 23% of the country's total population 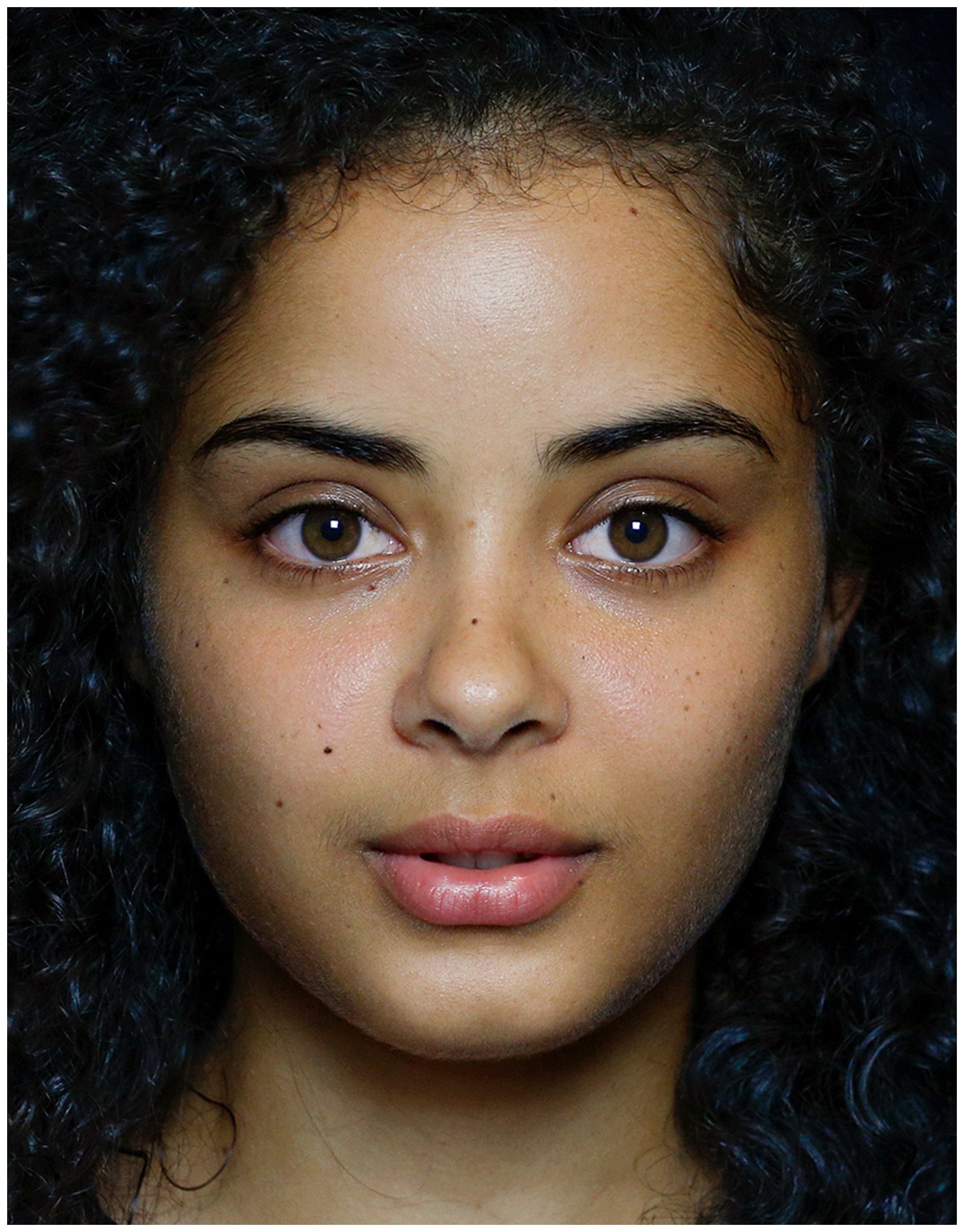 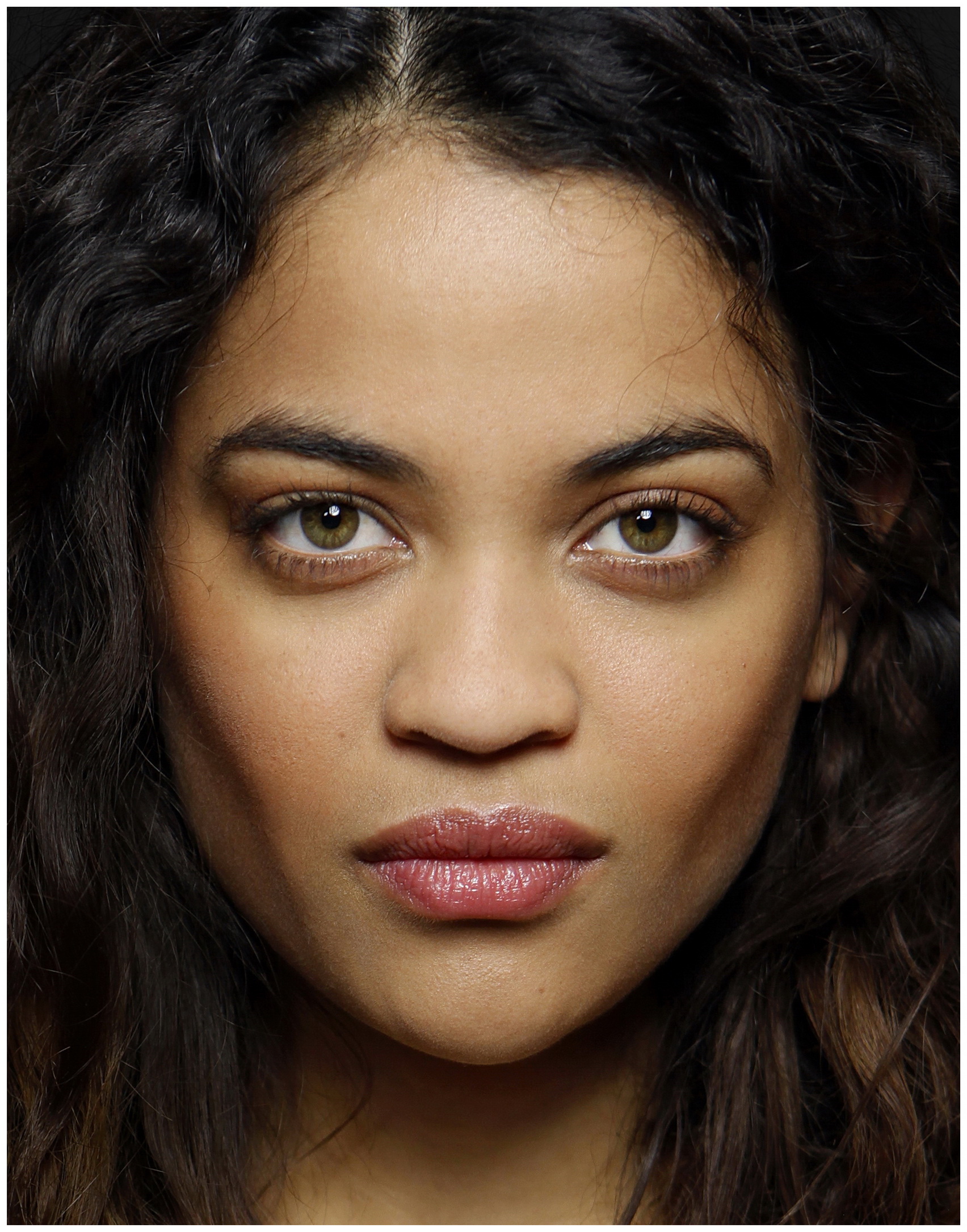 The Reunioneses are the people, the population of the island of Reunion in the Indian Ocean ("overseas department" of France). The total number of 250 thousand people. This is mosty a mixed population, which is more than 40% of the population. They speak creolized French. Believers - mostly Catholics.

The population was formed as a result of the French colonization of previously uninhabited island (the second half of the XVIII century) and the importation for work on plantations slaves from East Africa and Madagascar, and then from West Africa and from the Malabar coast of India, and after the abolition of slavery in the French colonies (1848), indentured workers, not only in Africa, but also from India, China, Yemen, Indonesia (island of Java), etc. 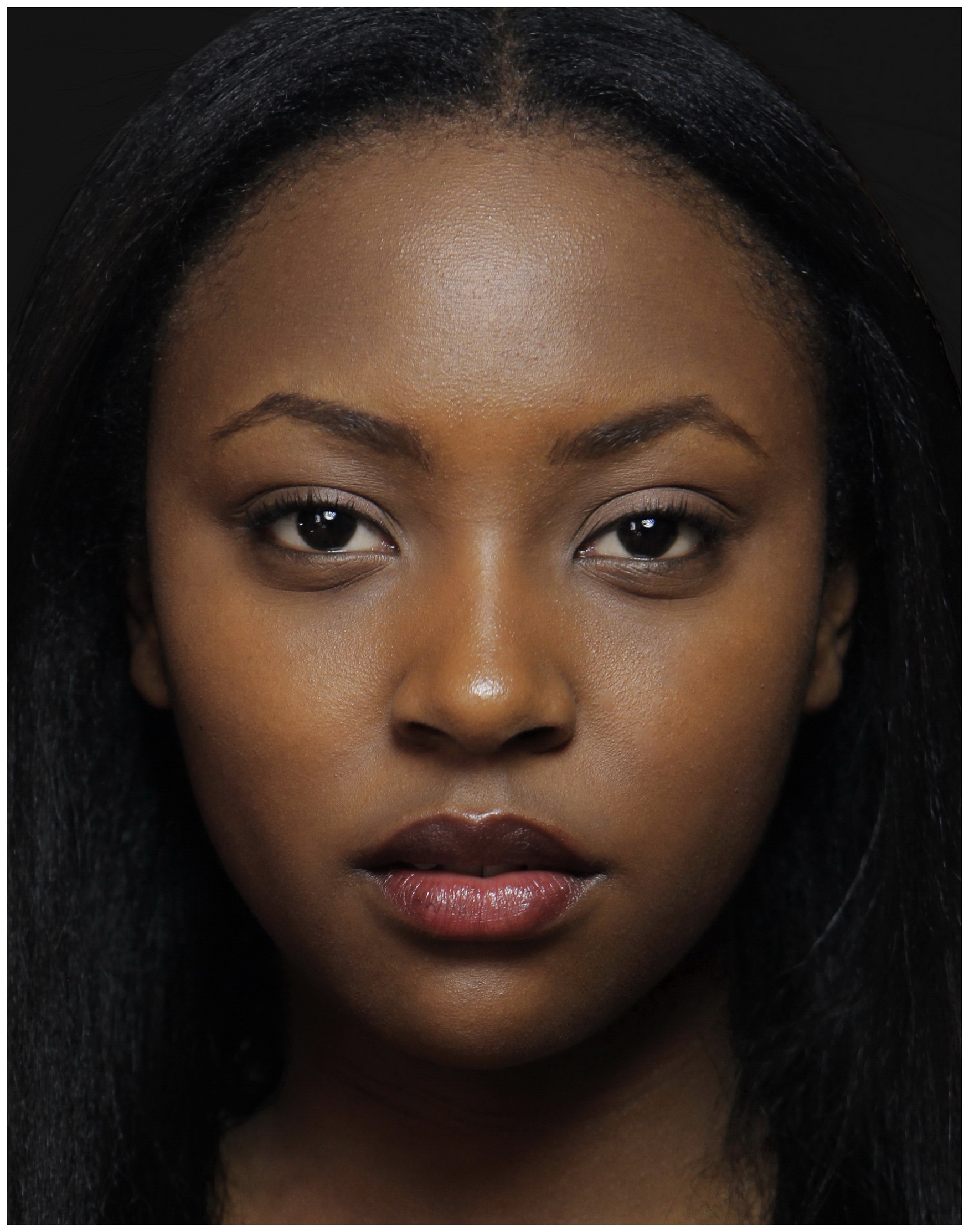 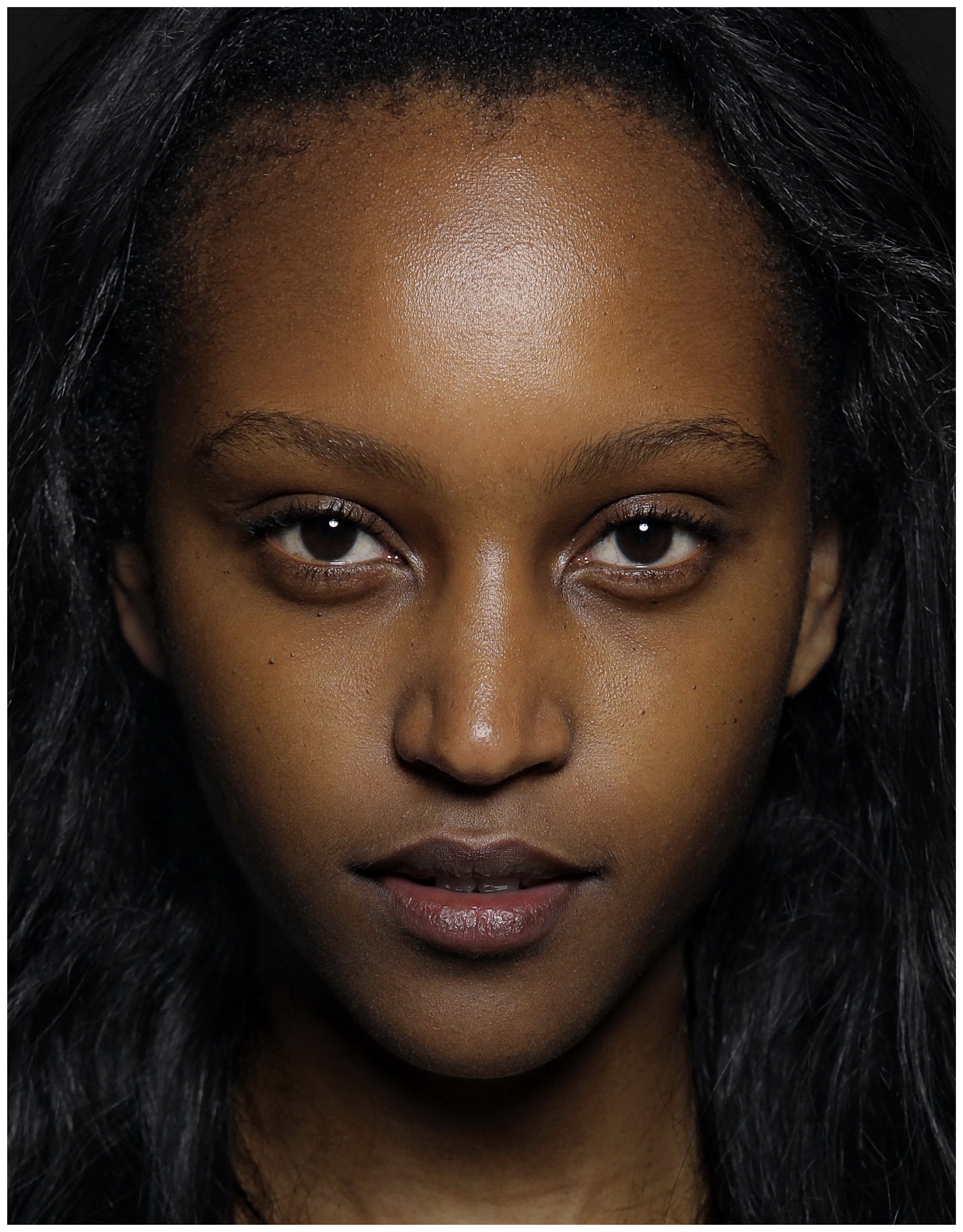 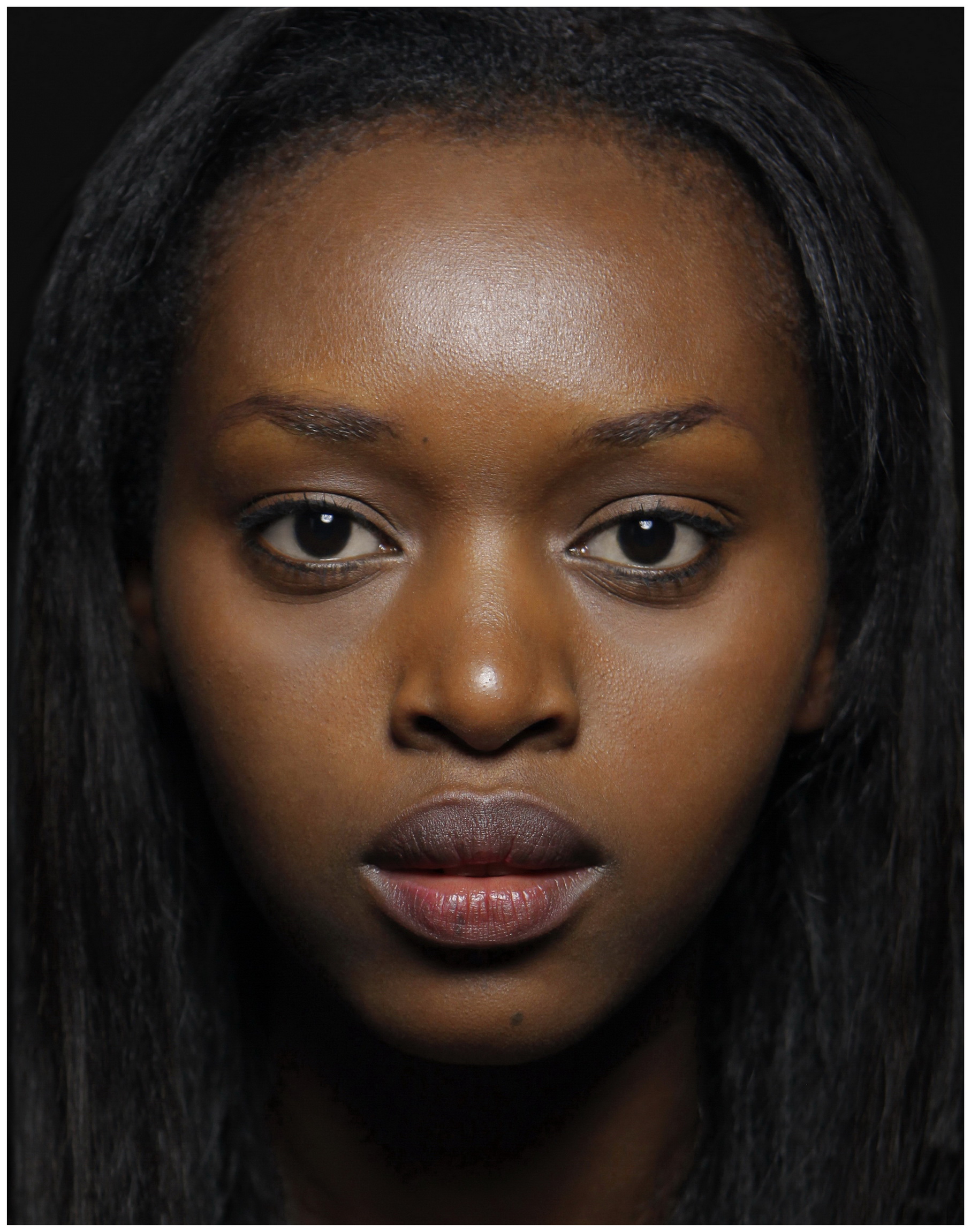 The Rwandans are an East African bantu people, main population of Rwanda. Christianity is the largest religion in the country, and the principal language is Kinyarwanda. 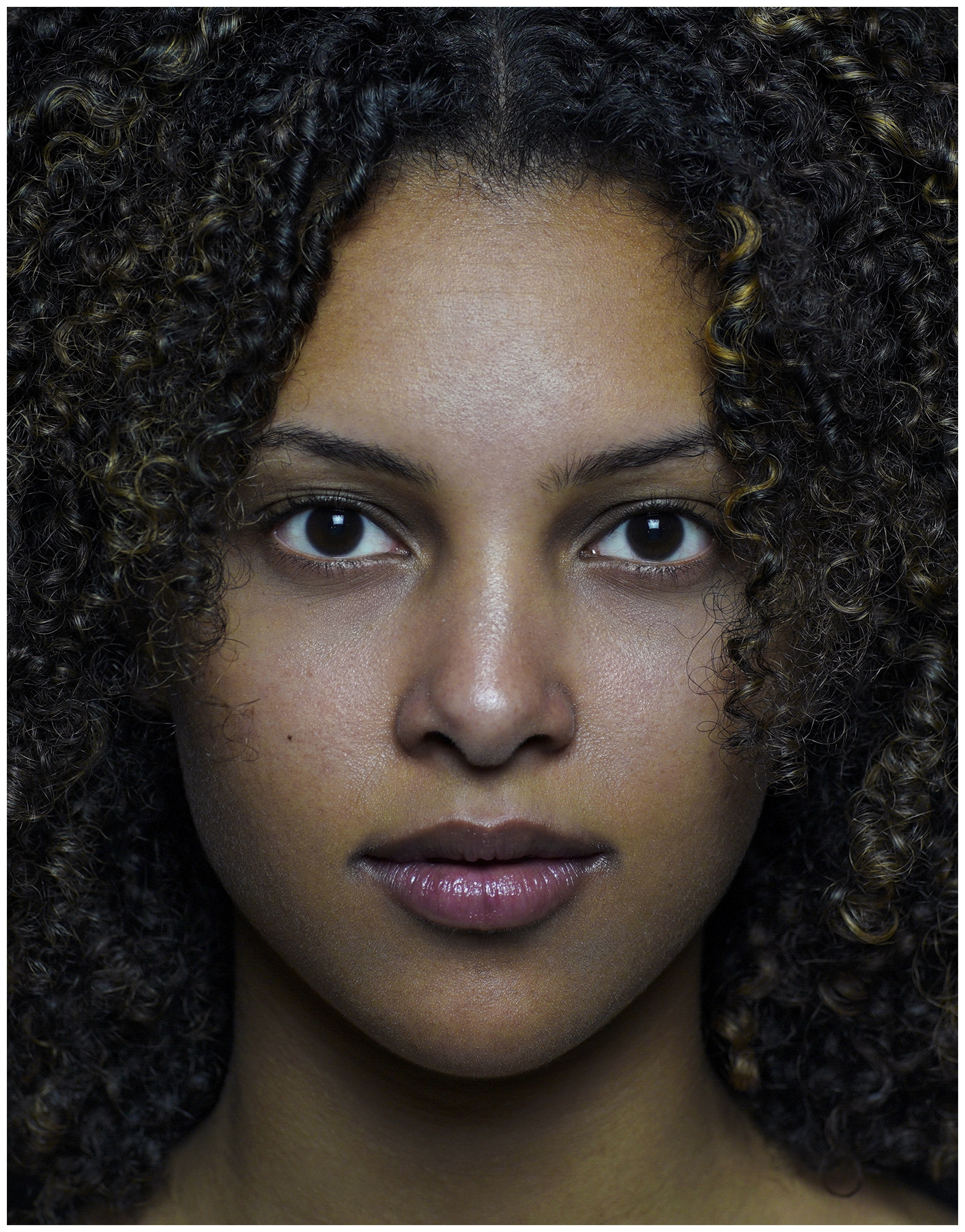 
The Tigrinya are an ethnic group living in Ethiopia and Eritrea in the northern highlands of Abyssinia. In Ethiopia today they are called "Tigray", in Eritrea they are called "Tigrinya".They mainly inhabit the highlands of Eritrea and the Tigray Region of northern Ethiopia, with diaspora communities in many countries. In Eritrea they comprise about 55% of the population, i.e. above three million people (and additionally half a million in the diaspora), and in Ethiopia there are about 4.5 million Tigrayans, according to the 2007 census, most of them in the Tigray Region. Over 90% of Tigray/Tigrinya are Christians. The great majority are Ethiopian Orthodox Christian and Eritrean Orthodox Christian.
Total population: 8 million