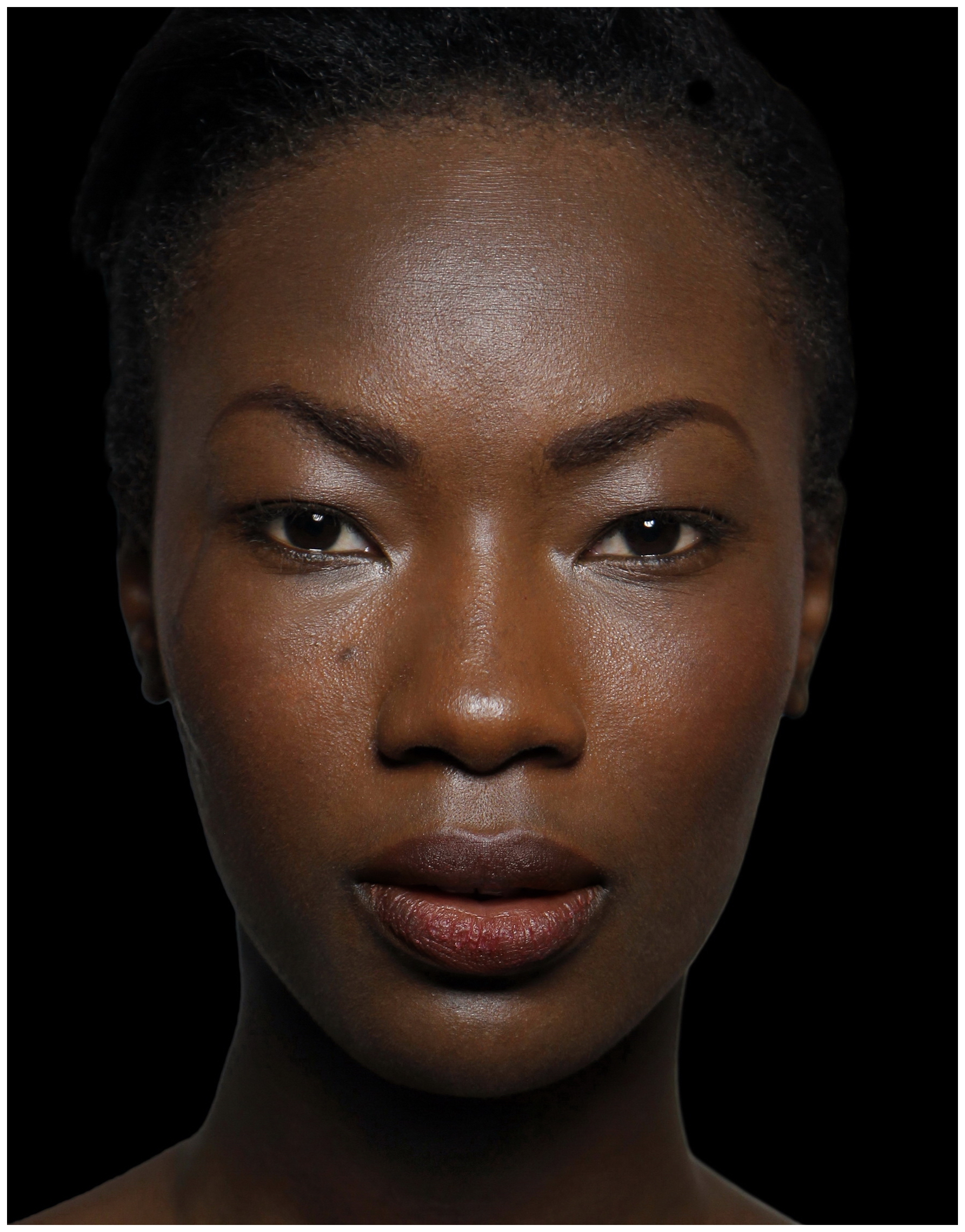 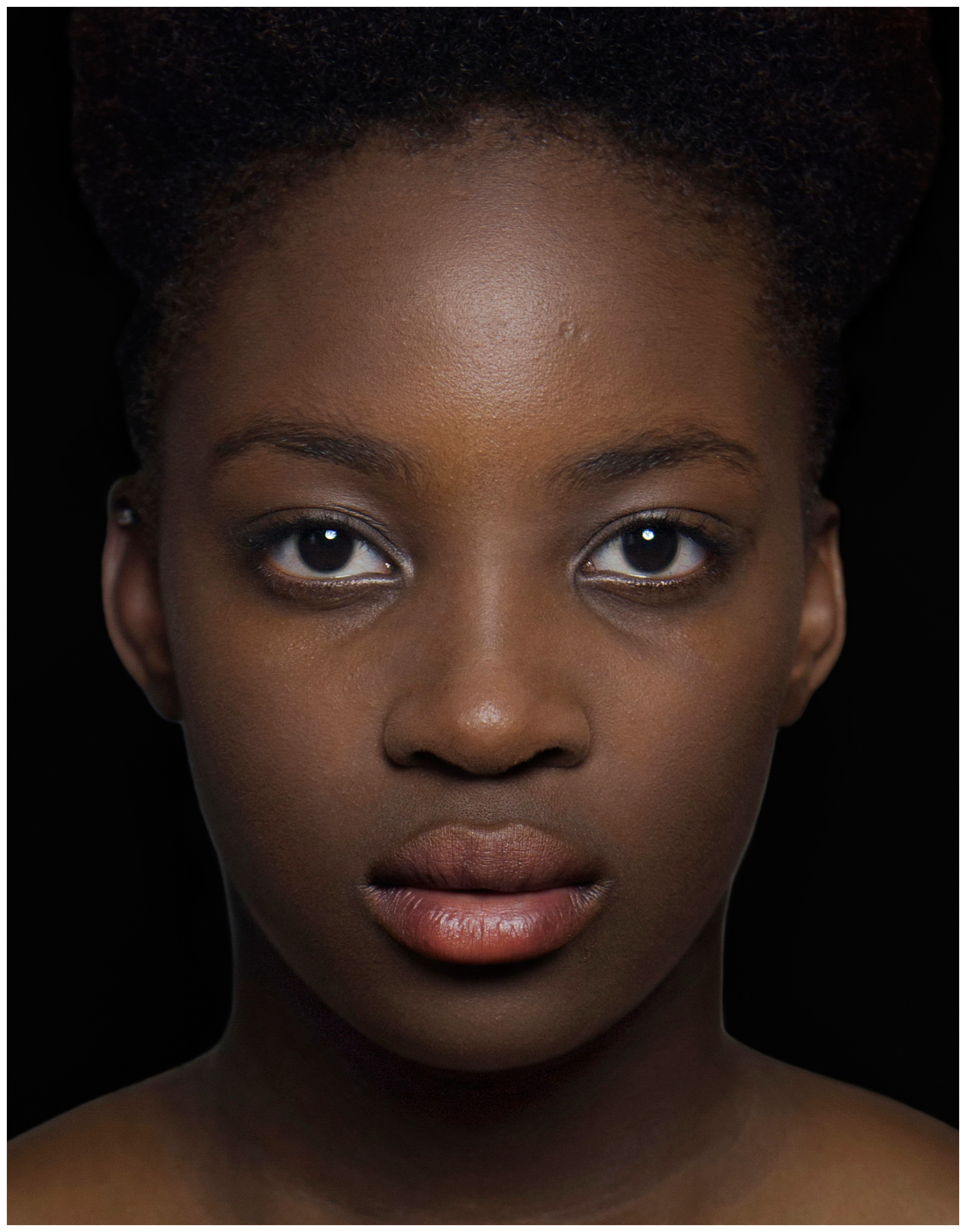 The Bambara (Bambara: Bamana or Banmana) are a Mandé ethnic group native to much of West Africa, primarily southern Mali, Guinea, Burkina Faso and Senegal.Today they make up the largest Mandé ethnic group in Mali, with 80% of the population speaking the Bambara language, regardless of ethnicity.
Although most Bamana today adhere to Islam, many still practise the traditional rituals, especially in honoring ancestors.
Traditionally, Mandé society is hierarchal or caste-based, with nobility and vassals. 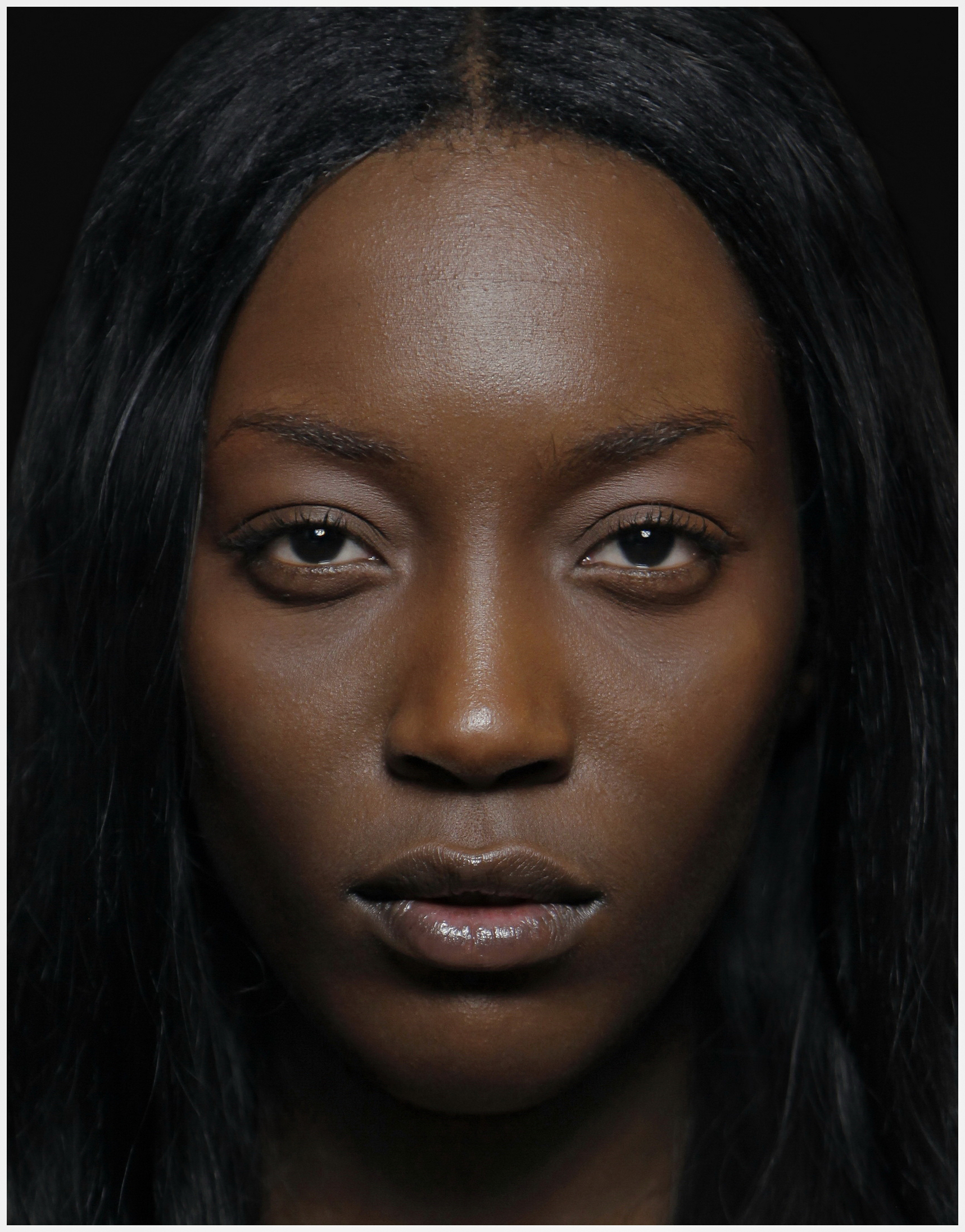 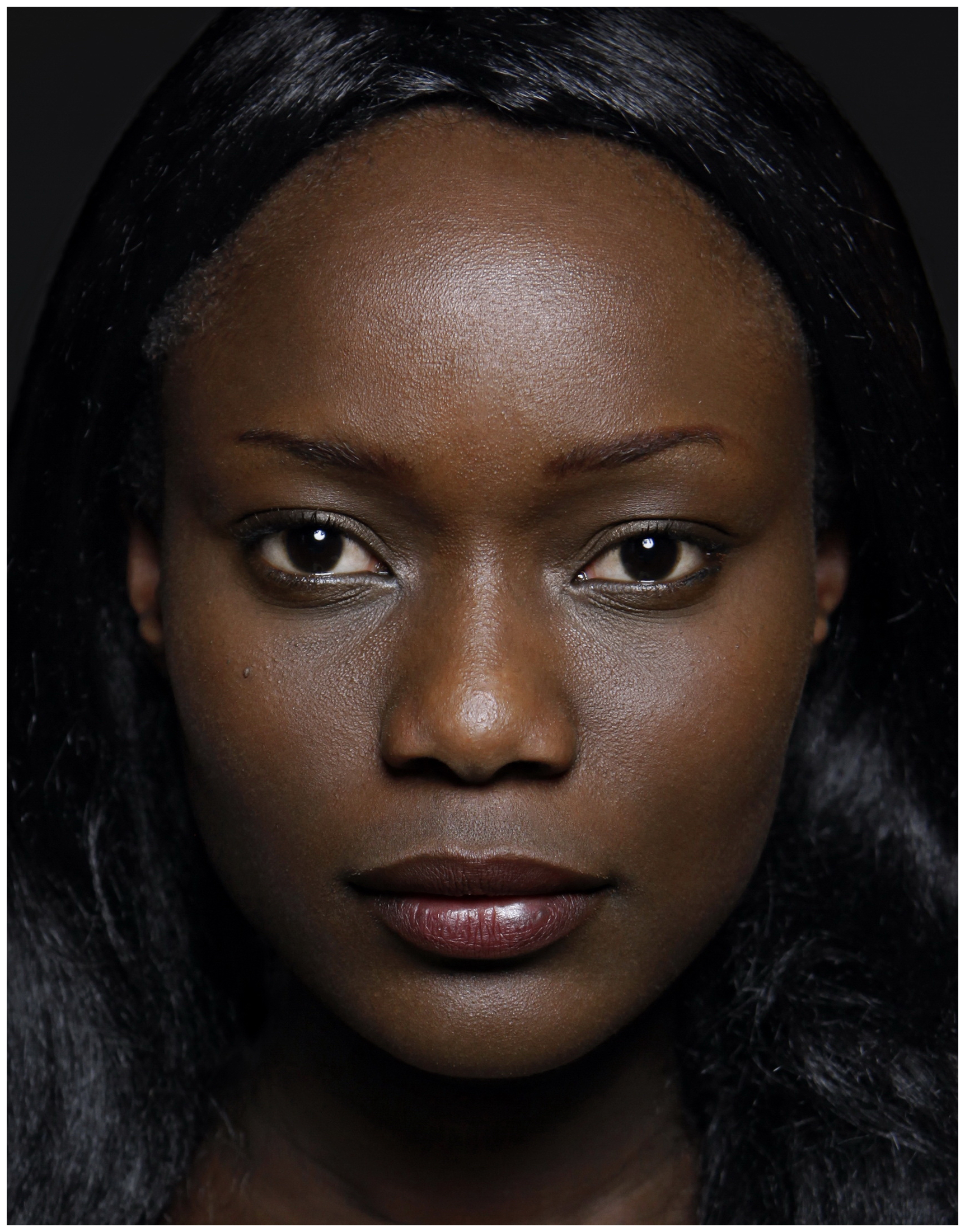 The Baoulé (or Baule) are an Akan people and one of the largest groups in the Ivory Coast. The Baoulé are farmers who live in the eastern side of Côte d'Ivoire (Ivory Coast). The Baoule people are represented by religion, art, festivals, and equal society . There are more than sixty-five different Akan-speaking ethnic groups living in Cote d'Ivoire. They live essentially in the middle of the Cote d'Ivoire between the Comoé River and the Bandama River. They played a role during 20th century history. 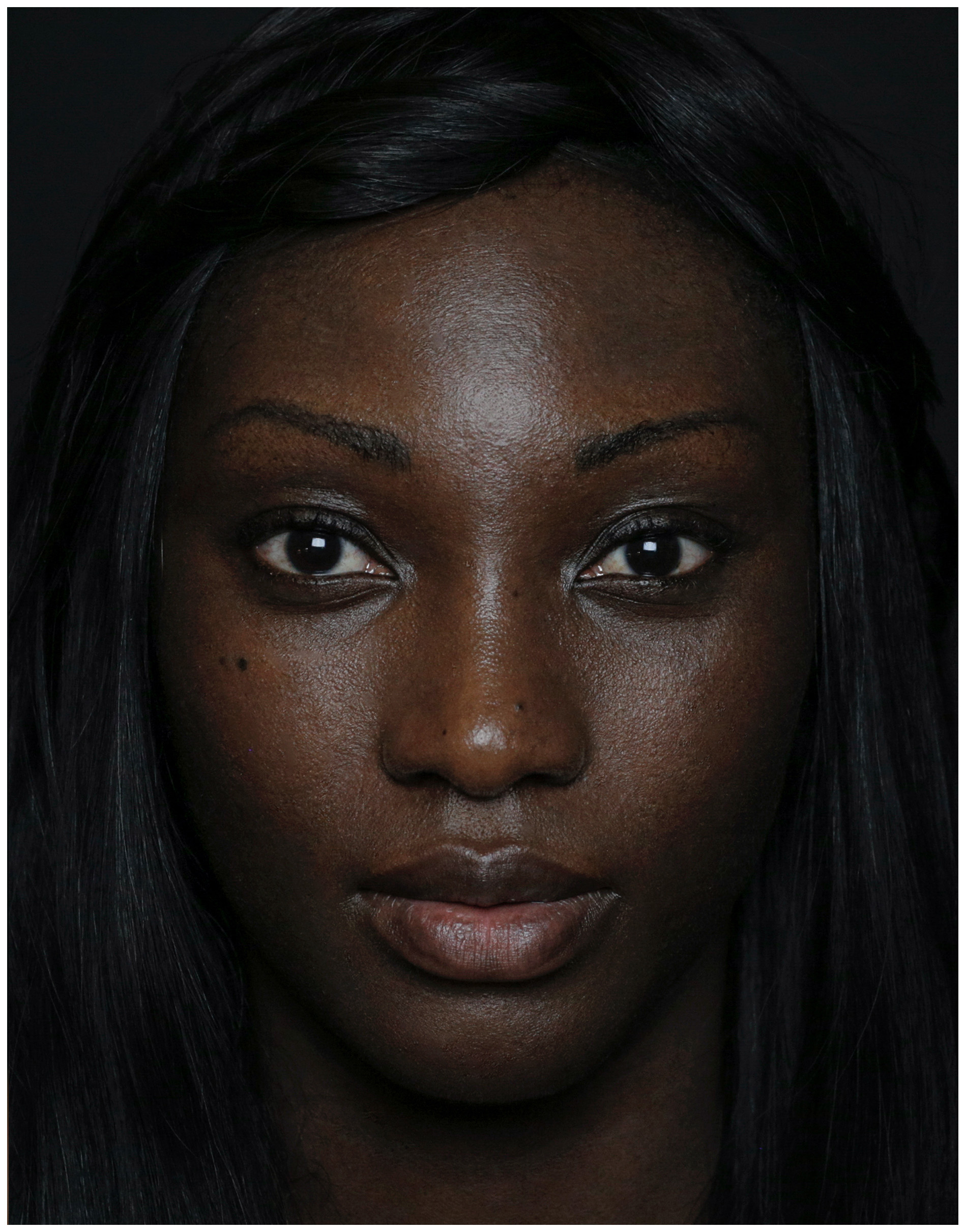 The Bété are a people living in the center-west of Côte d'Ivoire, particularly in the regions of Gagnoa, Ouaragahio, Soubré, Buyo, Issia, Saïoua, Daloa and Guibéroua, in what is called the "loop of the cocoa ". They represent about 18% of the country's population, making it the second largest ethnic group in the country after the Baoulés.
Language: Bété
Religions: Christianity, traditional religion
Population: 3,000,000 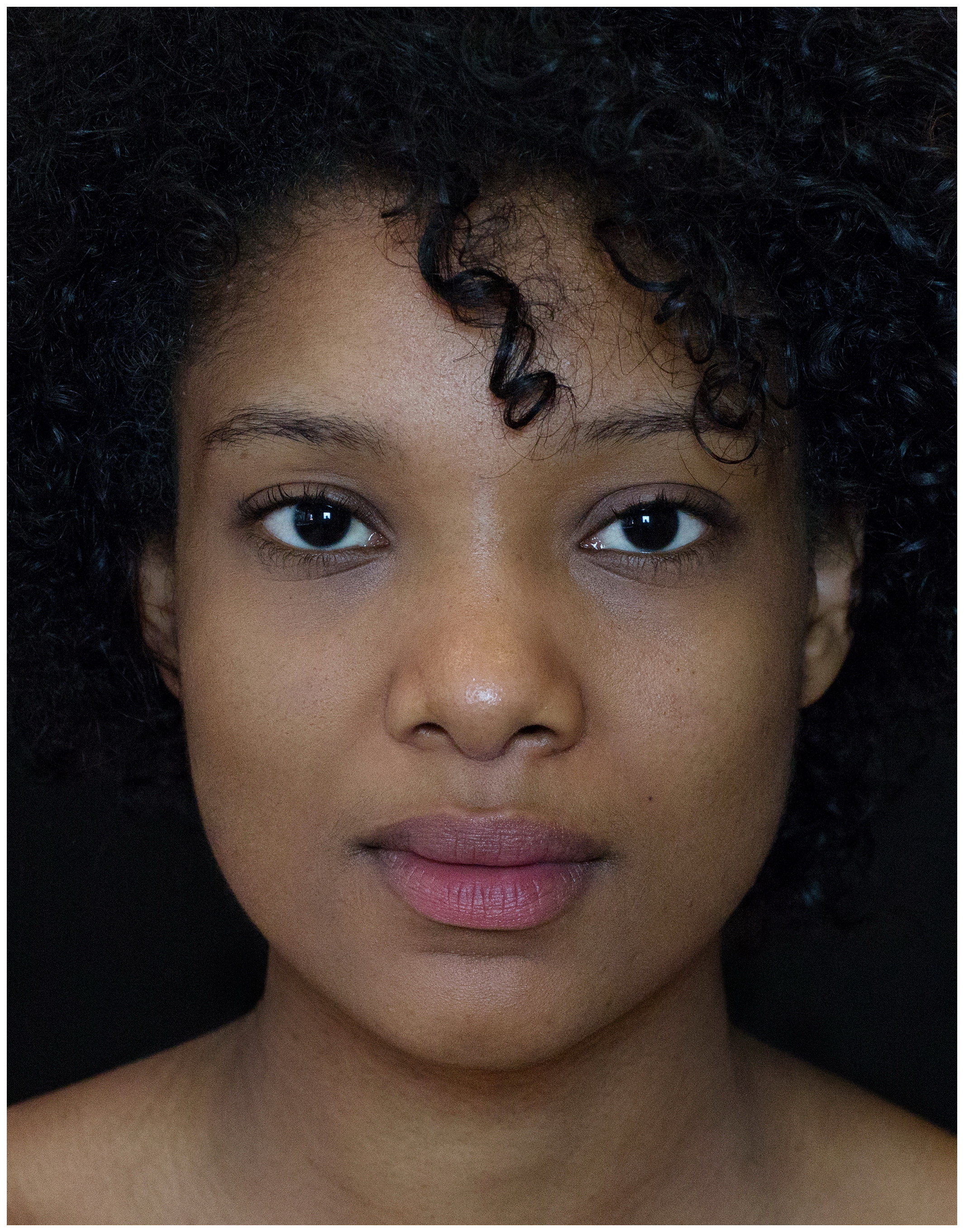 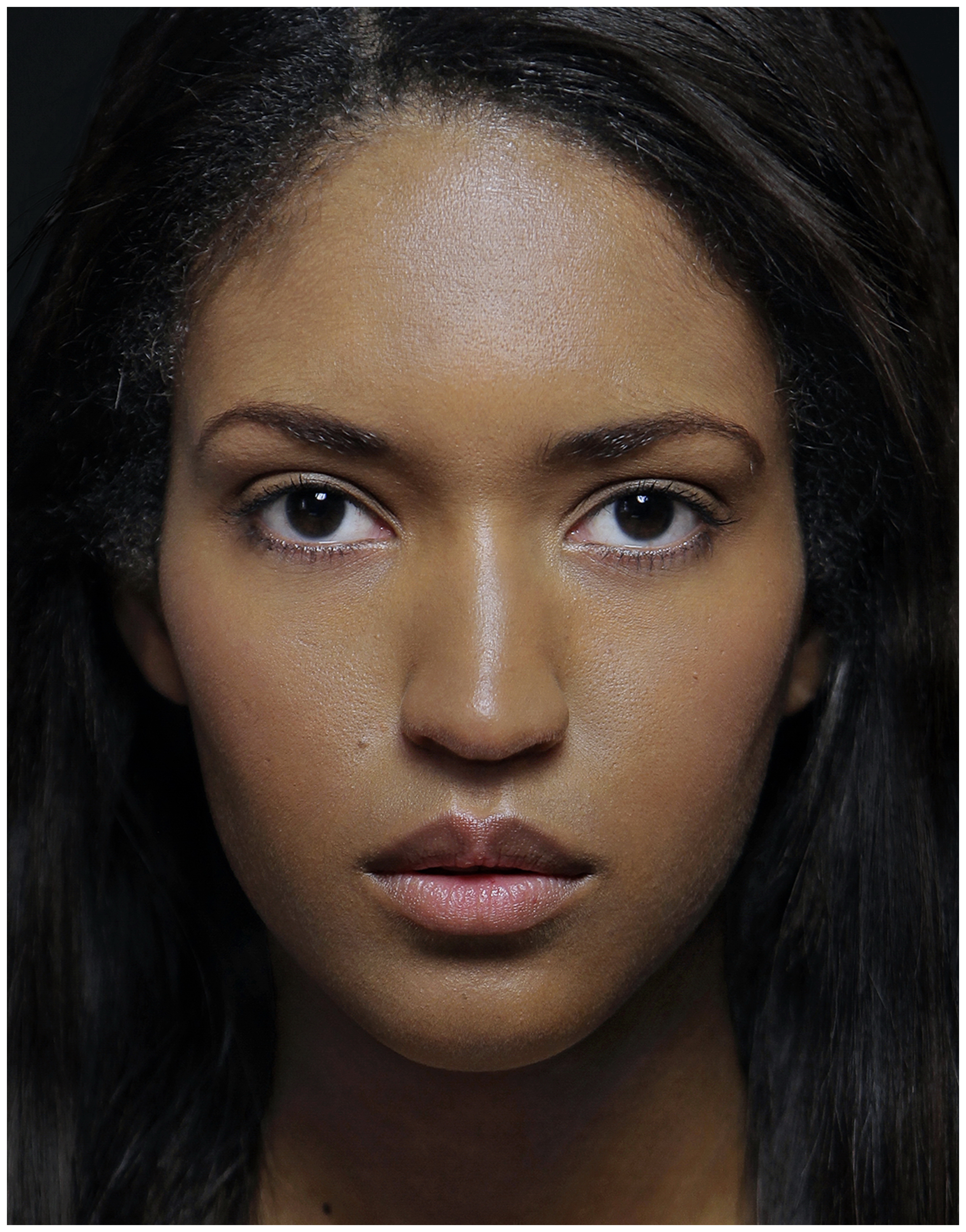 
The Cape Verdeans are a people, the main population of Cape Verde - the descendants of African slaves, mixed with Portuguese settlers in the XVI-XIX centuries (more than 60% - Métis). 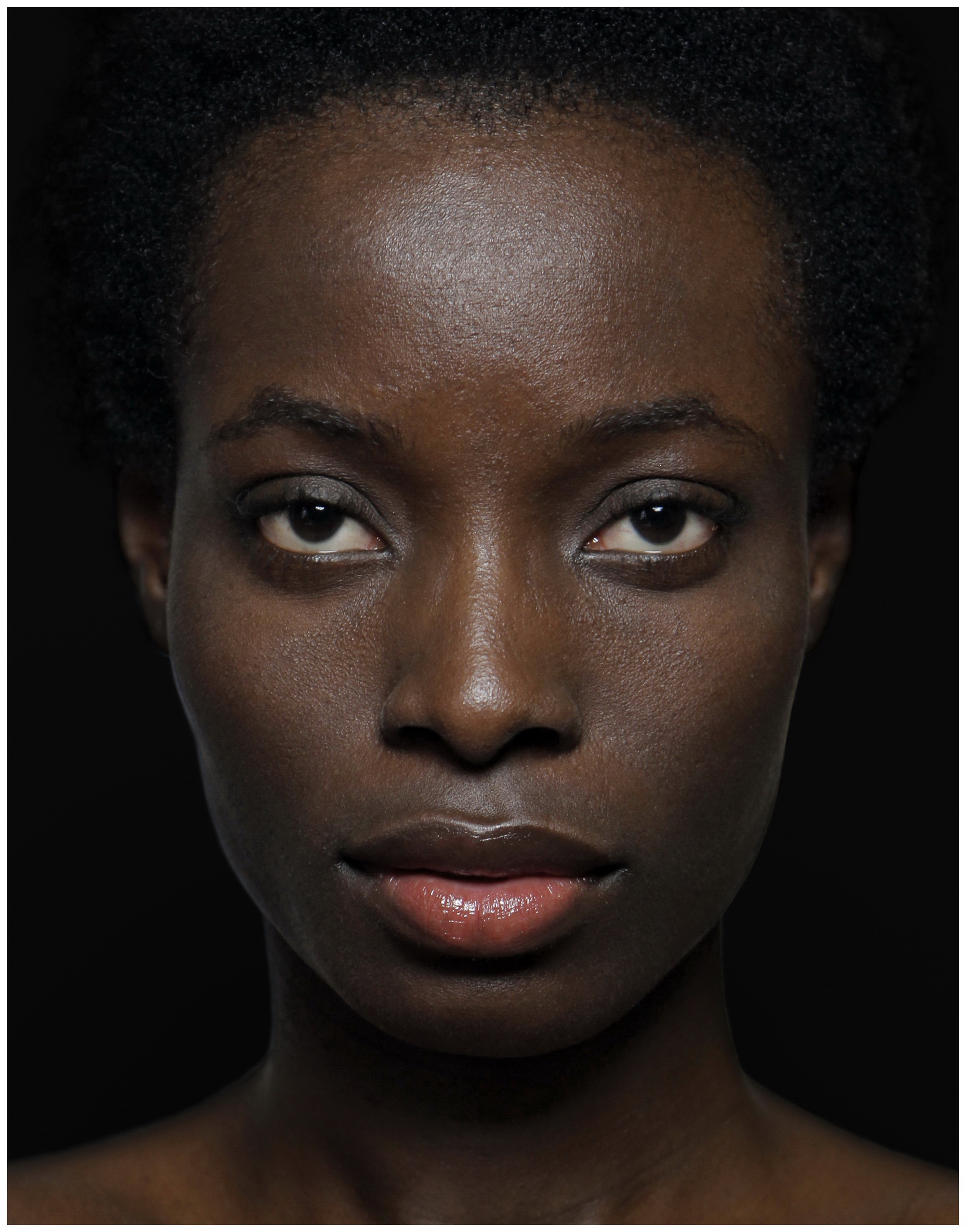 The Ebrié are an Akan people people living in the Abidjan region of Côte d'Ivoire. Originally called the "Tchaman" or "Achan" (both of which mean "the chosen ones" in the Ebrié language), the name Ebrié was given to them by the neighboring Abouré people. In the Abouré language, Ebrié means "dirty" or "soiled," and was given to them after a military defeat. In turn, however, the Ebrié refer to the Abouré as "Koroman," which means "dirty people" in the Ebrié language. The traditional lands of the Ebrié lie along the lagoon which bears their name, which extends from Grand-Bassam (in the east) to Assagni (in the west) and includes the city of Abidjan and its environs. The Ebrié make up approximately 0.7% of the population of Côte d'Ivoire. 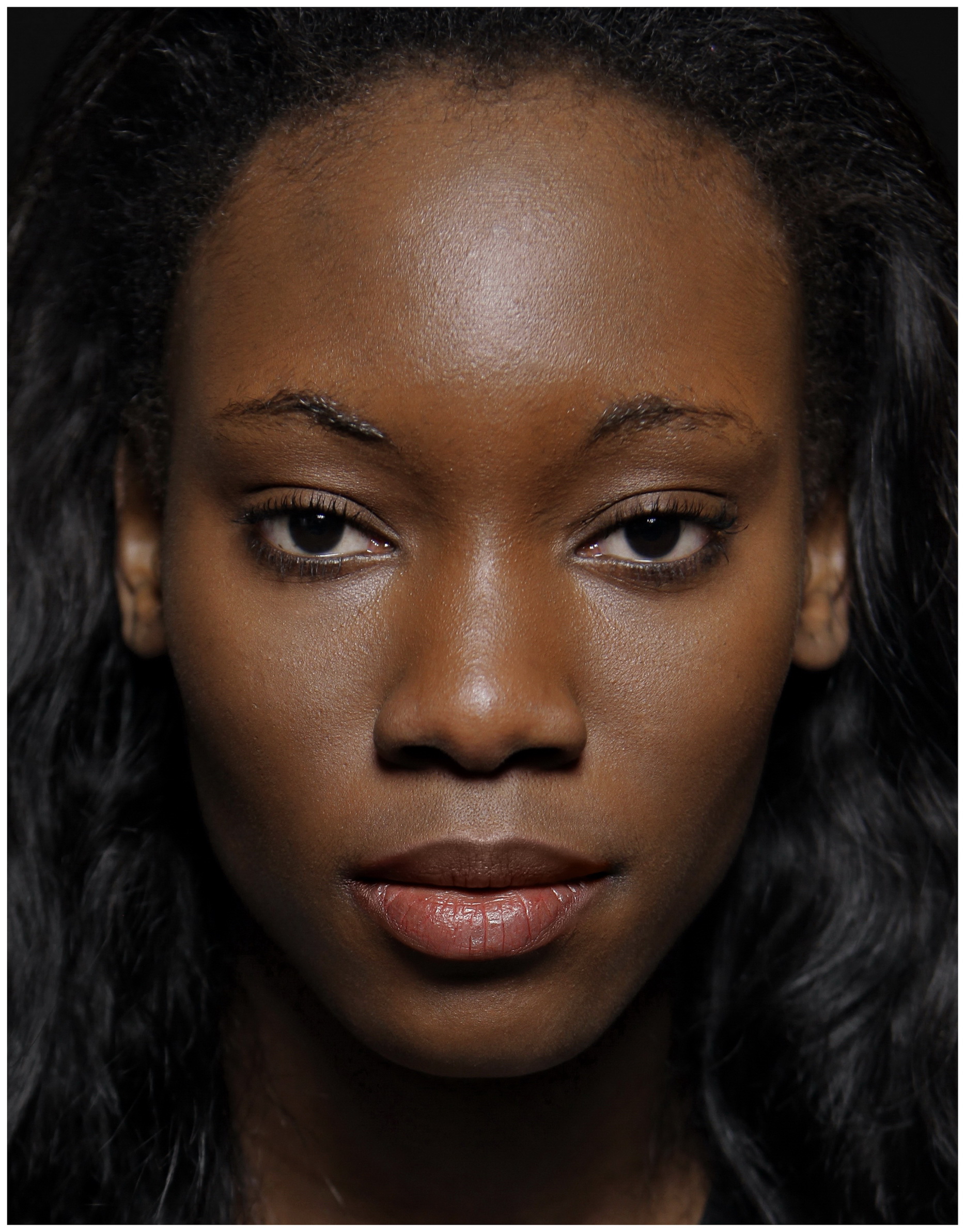 The Ewe (Eʋeawó "Ewe people", Eʋedukɔ́ "Ewe nation") are a people located in southern Togo, southern Benin, and south-eastern parts of the Volta Region of Ghana. They speak the Ewe language (Eʋegbe) and are related to other speakers of Gbe languages, such as, the Fon, Gen, Phla Phera, and the Aja people of Togo and Benin. 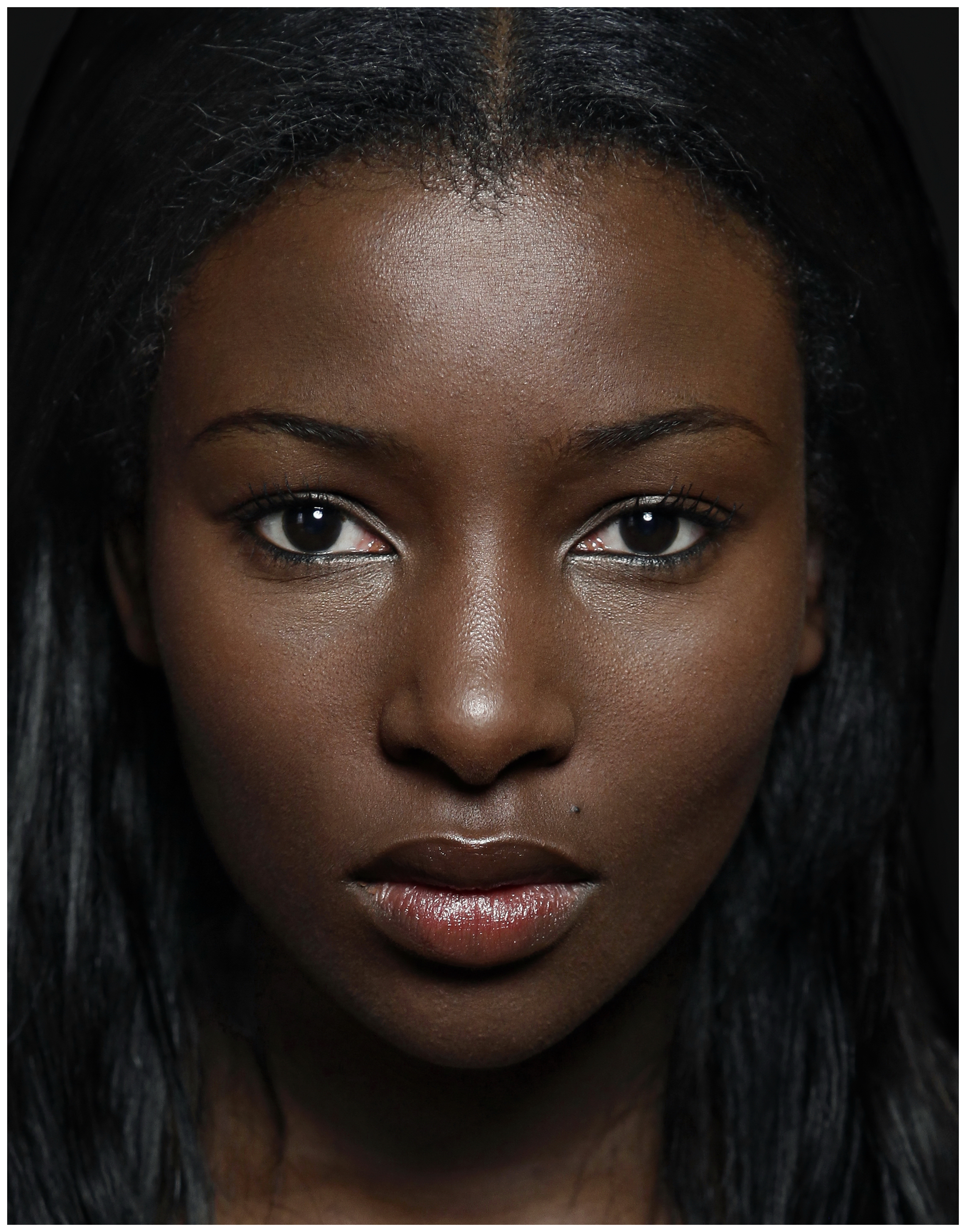 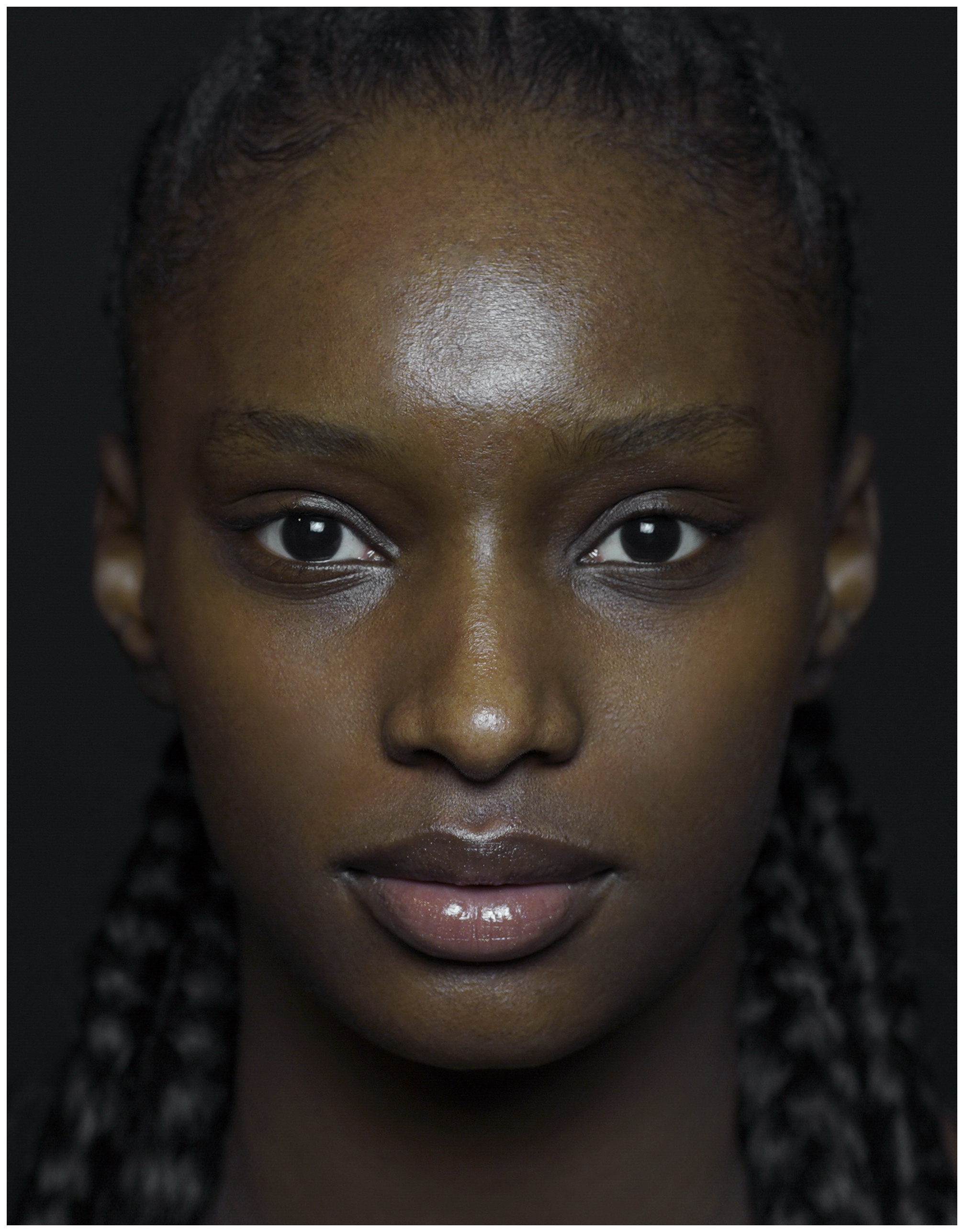 Fula people or Fulani or Fulbe (Fula: Fulɓe; French: Peul; Hausa: Fulan; Portuguese: Fula; Wolof: Pël; Bambara: Fulaw) are an ethnic group spread over many countries, predominantly in West Africa, but found also in Central Africa and Sudanese North Africa. African countries where they are present include Mauritania, Ghana, Senegal, Guinea, The Gambia, Mali, Nigeria, Sierra Leone, Benin, Burkina Faso, Guinea Bissau, Cameroon, Côte d'Ivoire, Niger, Chad, Togo, the Central African Republic, Liberia, and as far as Sudan and Egypt in the East. Fula people form a minority in every country they inhabit, but in Guinea they represent a plurality of the population (40%) 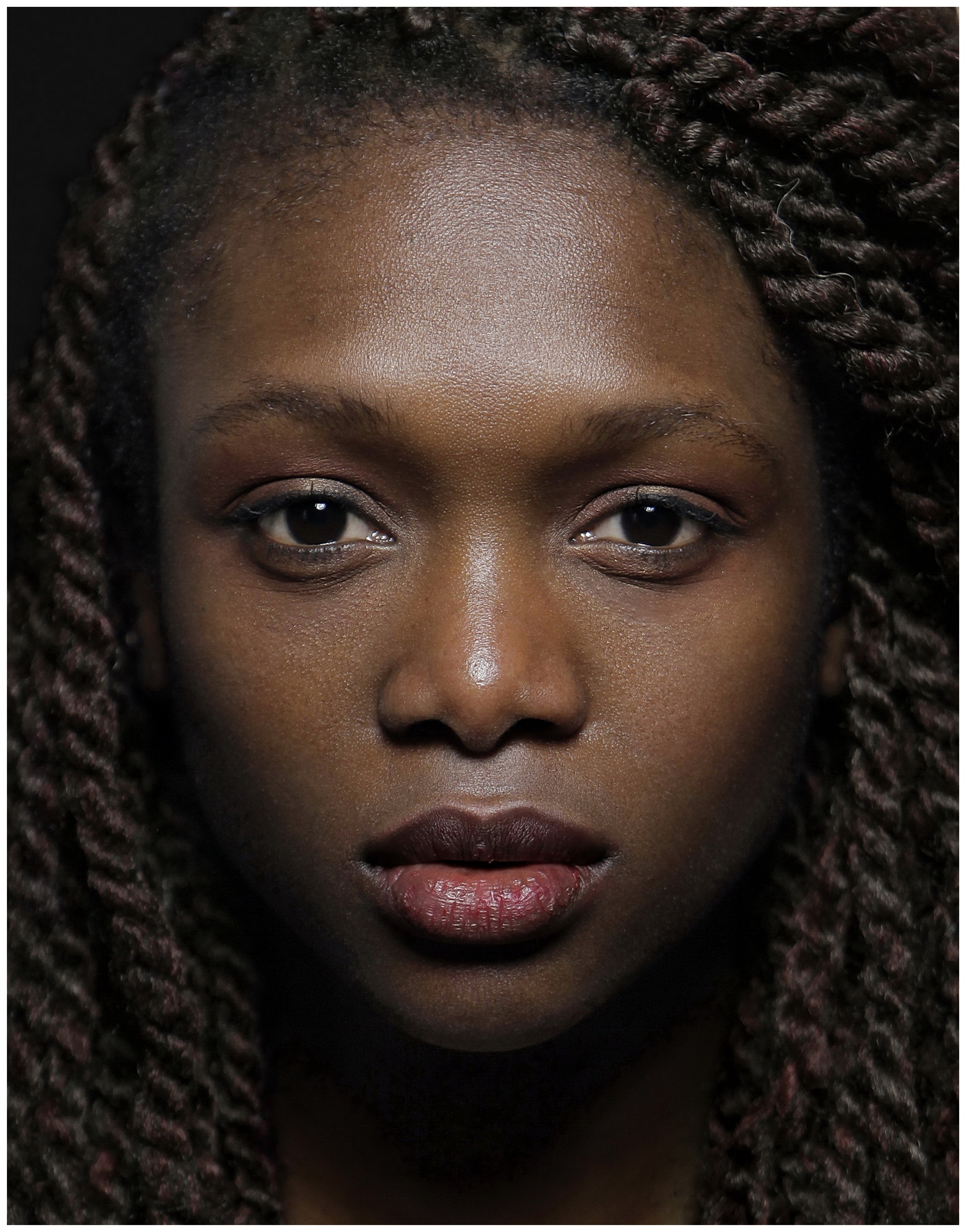 The Jola (Diola, in French transliteration) are an ethnic group found in Senegal (where they predominate in the region of Casamance), the Gambia, and Guinea-Bissau. There are great numbers on the Atlantic coast between the southern banks of the Gambia River, the Casamance region of Senegal and the northern part of Guinea-Bissau. The Jola are believed to have preceded the Mande and Fula peoples in the riverine coast of Senegambia and may have migrated into Casamance before the 13th century. The Jola and Serer people with whom they have an ancient relationship with are believed to be some of the oldest historical inhabitants of the Senegambia Region. The Jola language is distinct from the Dioula language of the Dioula (Dyoula) Mande people of the Gambia, Upper Niger and the Kong highlands of Burkina Faso. 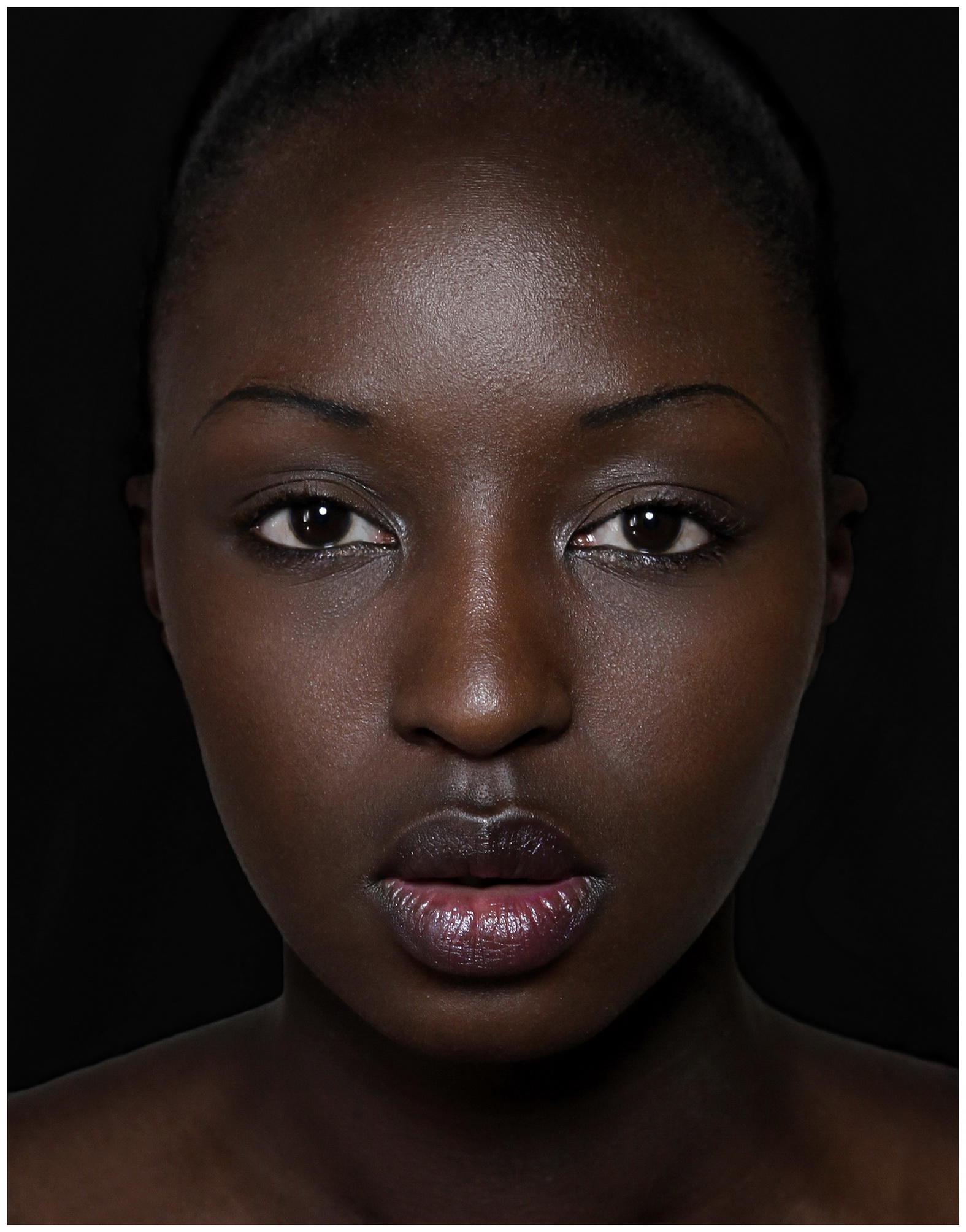 The Manjack people are an ethnic group in Guinea-Bissau. They are known as Manjaku by the Manjacks themselves, Ndiago by the Wolofs of Senegal, Manjaco by the Portuguese, and Manjaque by the French. Each of these terms means "I tell you".
The Manjack language is classified as part of the Bak languages, which is a branch of Niger–Congo.
Strong Manjack communities exist in Senegal, France, The Gambia, and the countries surrounding Guinea-Bissau. 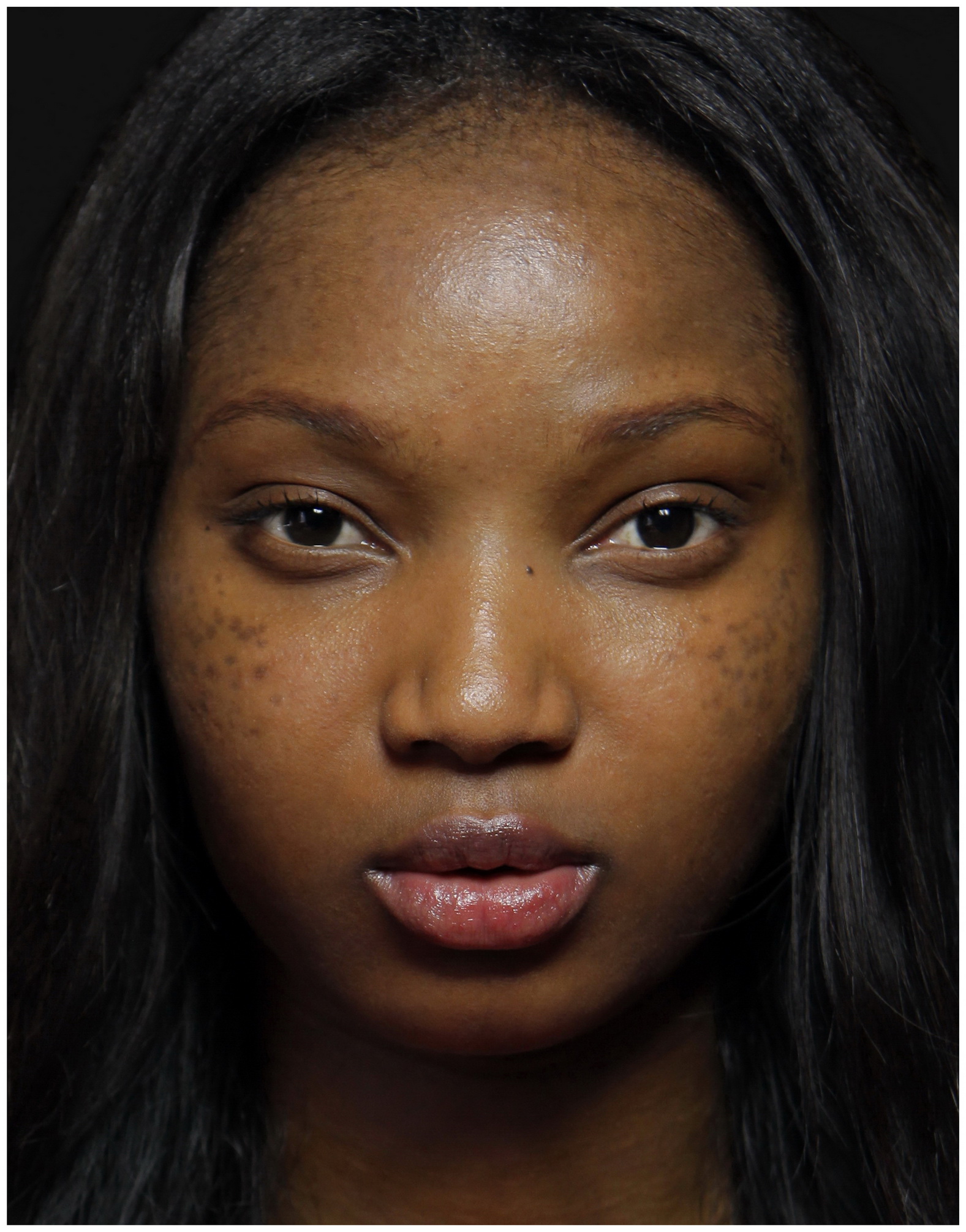 The Senufo (the francophone spelling Senoufo is commonly used) are an ethnolinguistic group composed of diverse subgroups of Gur-speaking people living in an area spanning from southern Mali and the extreme western corner of Burkina Faso to Katiola in Côte d'Ivoire. One group, the Nafana, is found in north-western Ghana. The Senufo number somewhere between 1.5 and 2.7 millionand speak the various Senufo languages. Korhogo, an ancient town in northern Côte d'Ivoire dating from the 13th century, is the capital of the Senufo people. 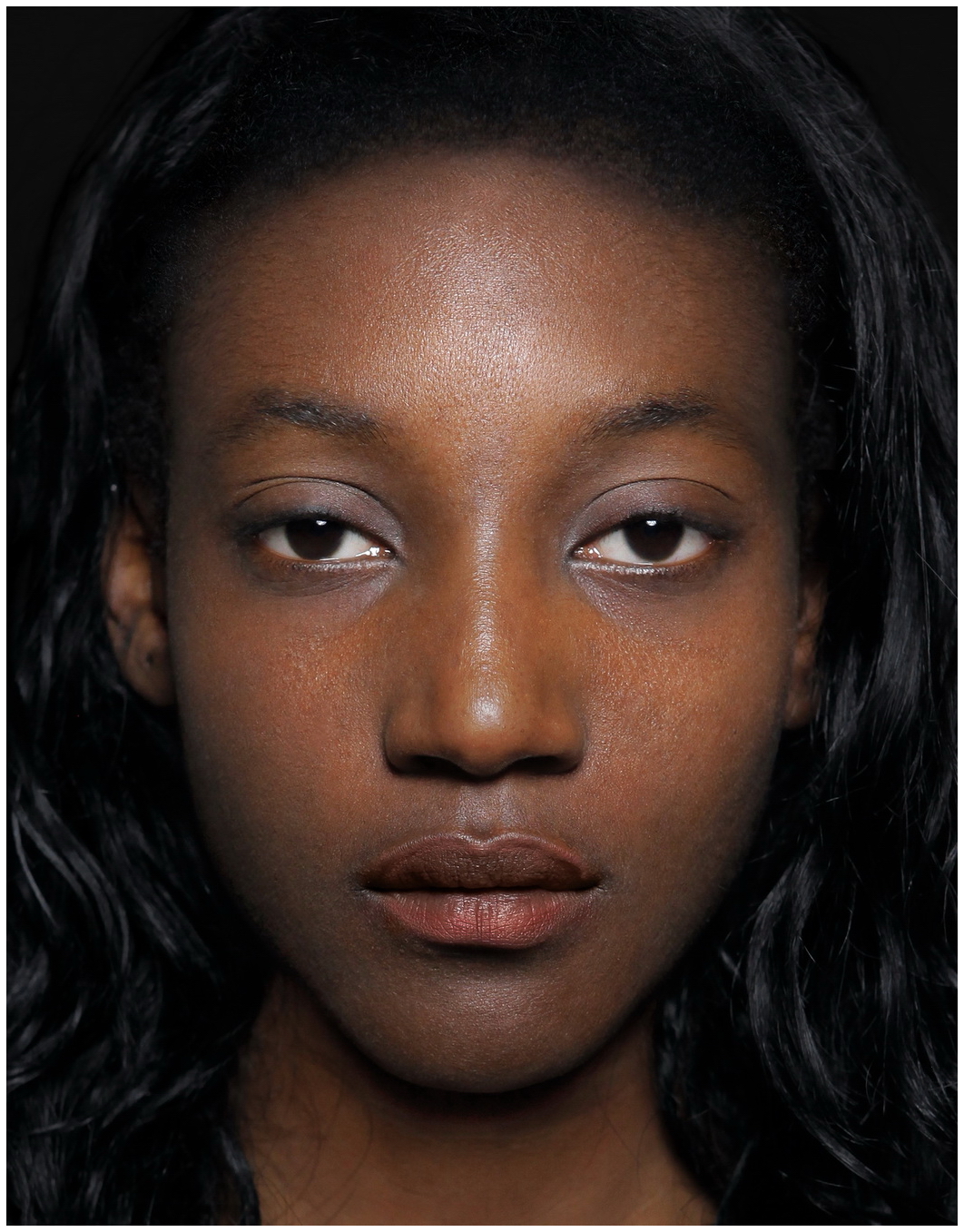 The Soninke (also called Sarakole, Seraculeh, or Serahuli) are a West African ethnic group found in northwestern Mali, eastern Senegal and Foute Djalon in Guinea, The Gambia and southern Mauritania. They speak the Soninke language, also called Maraka language, which is one of the Mande languages.

Predominantly Muslims, the Soninke were one of the early ethnic groups from sub-Saharan West Africa to convert to Islam in about the 10th century.
The Soninke society and its culture has historically many similar cultural practices with its neighboring ethnic groups, particularly the Mande peoples. 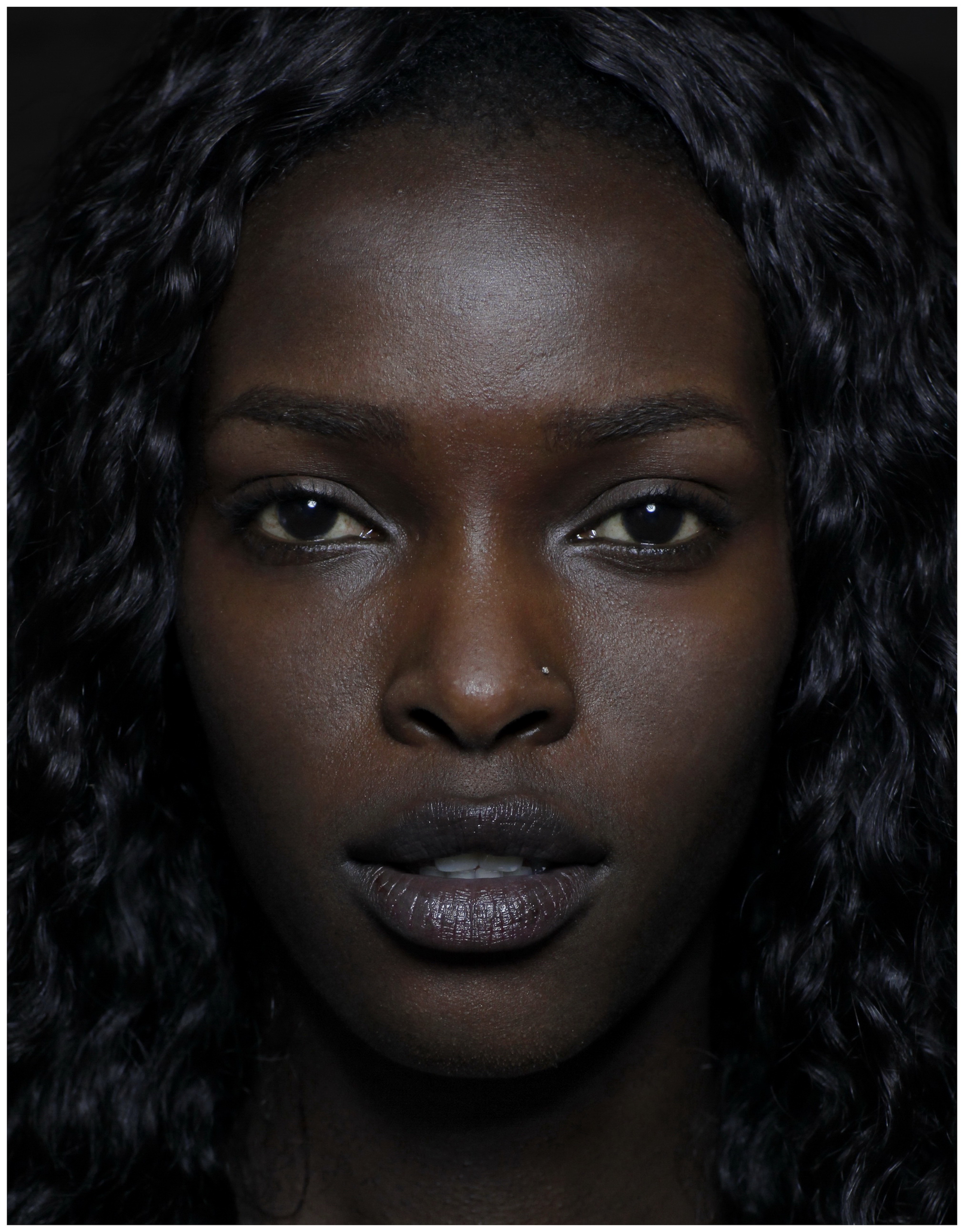 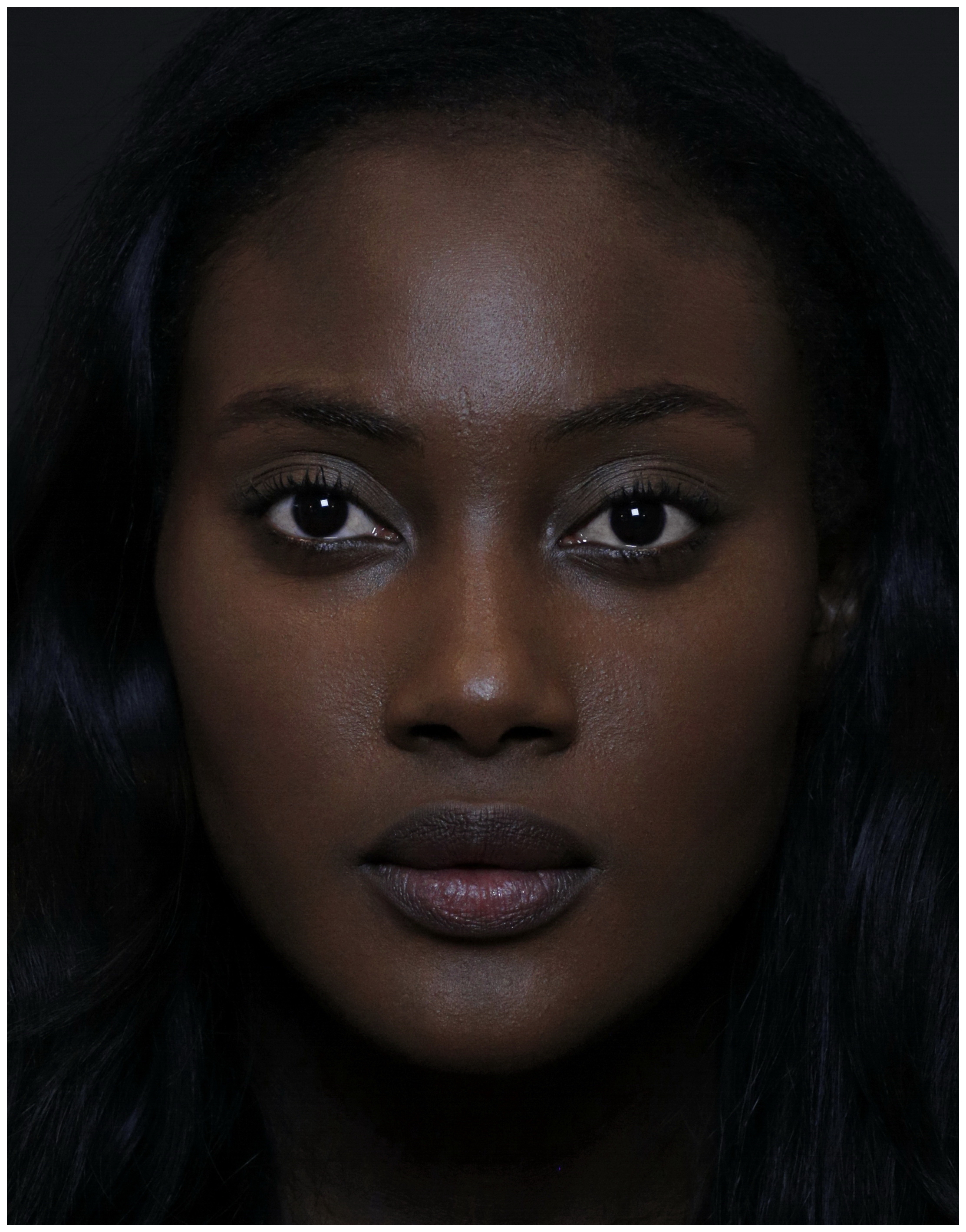