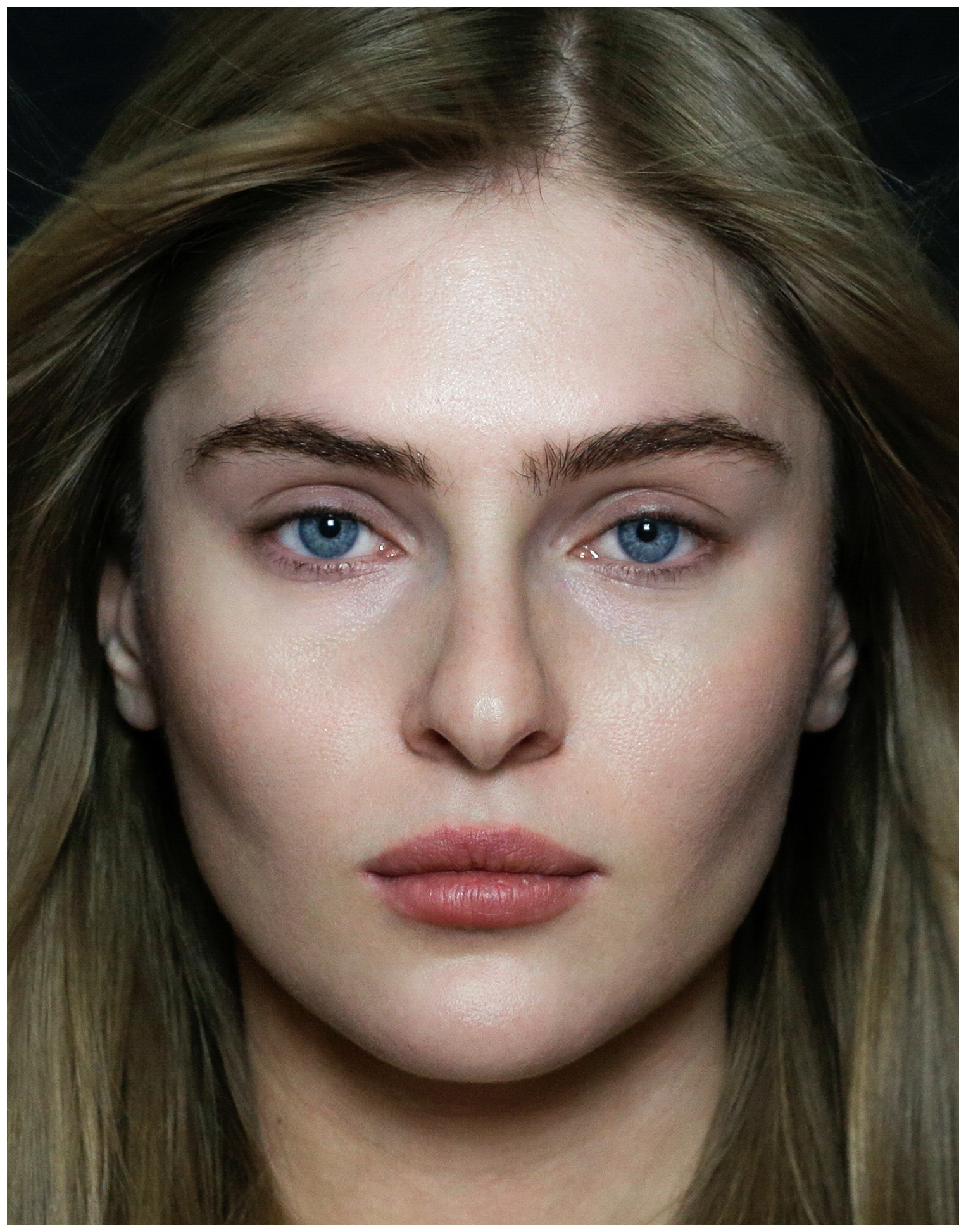 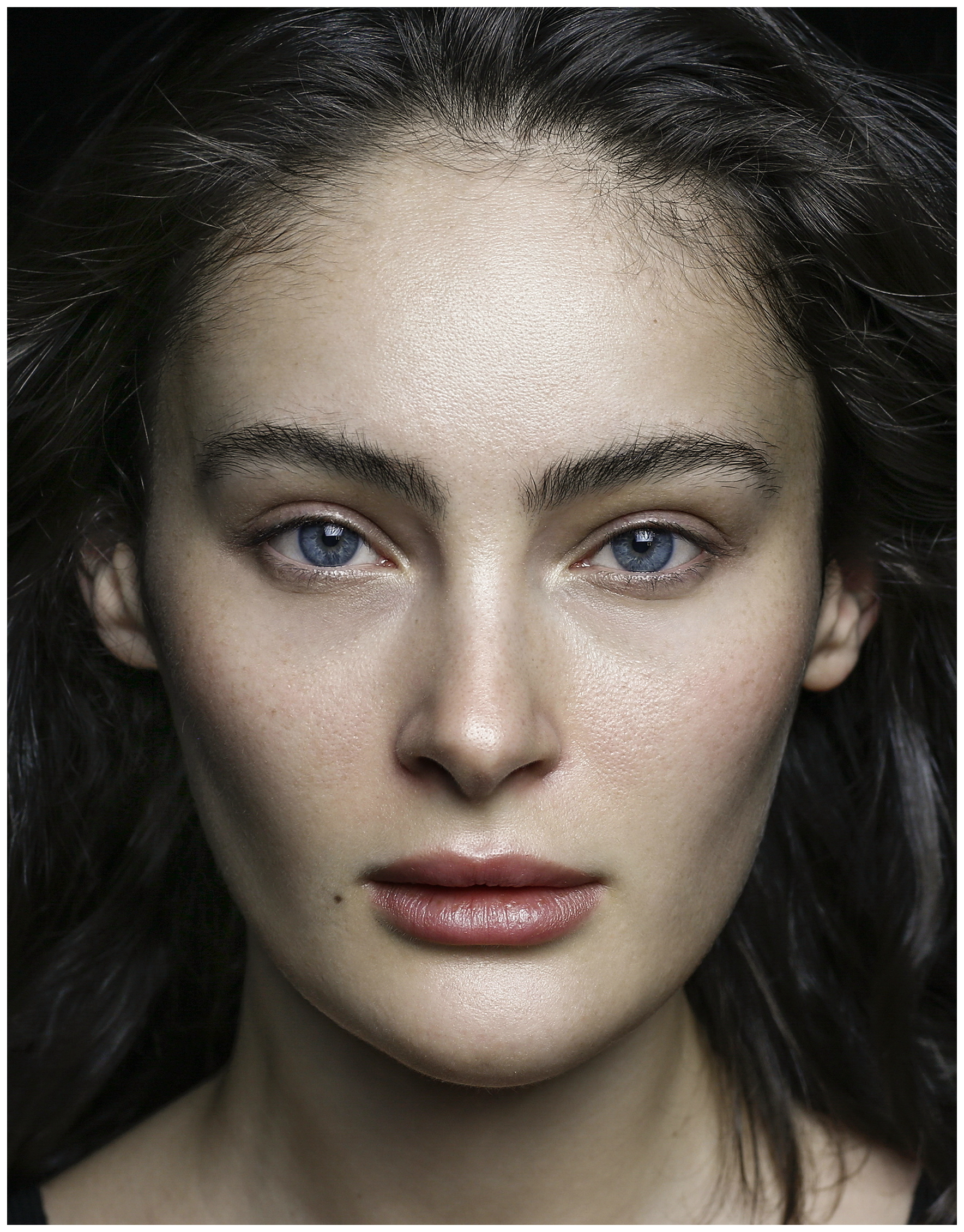 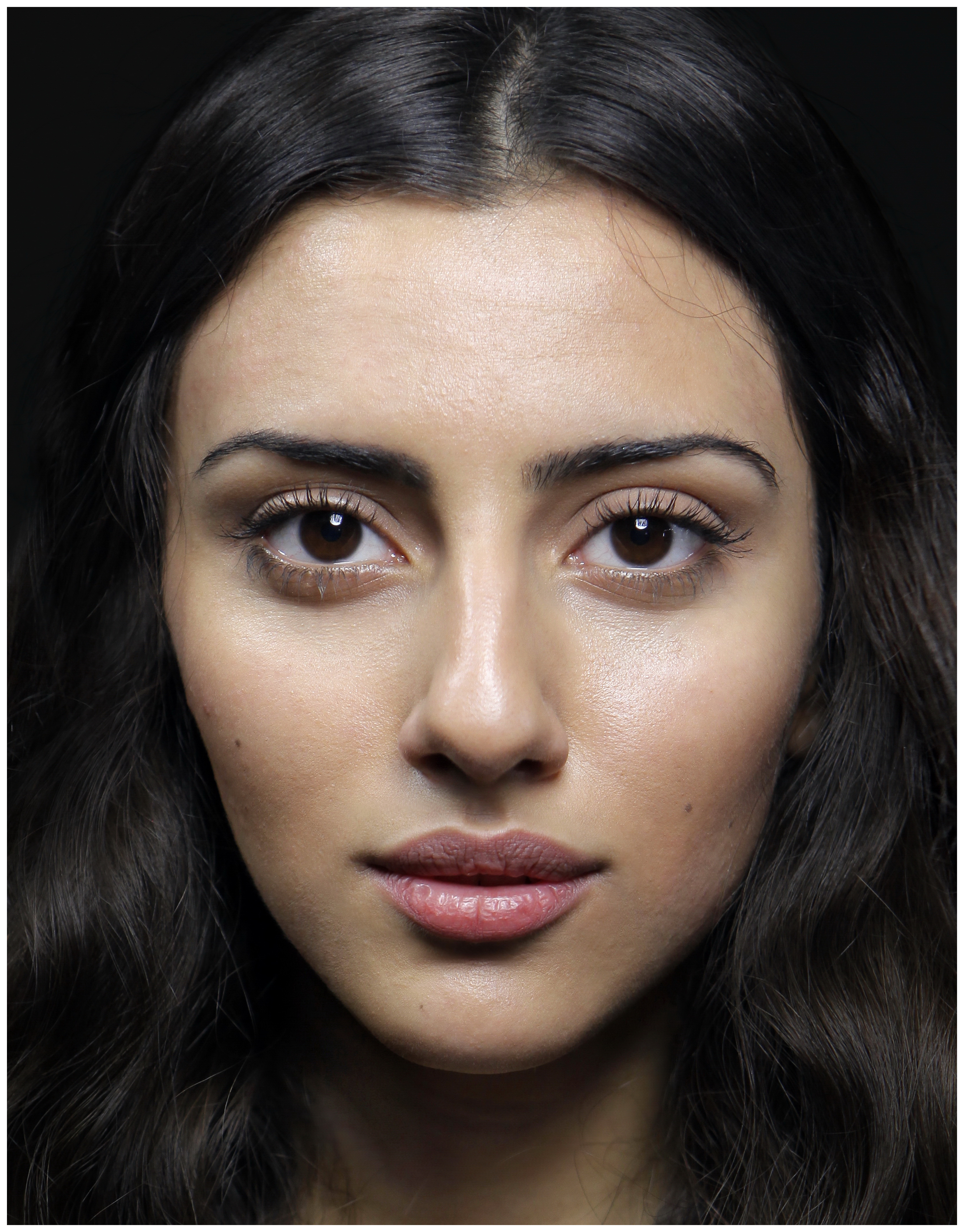 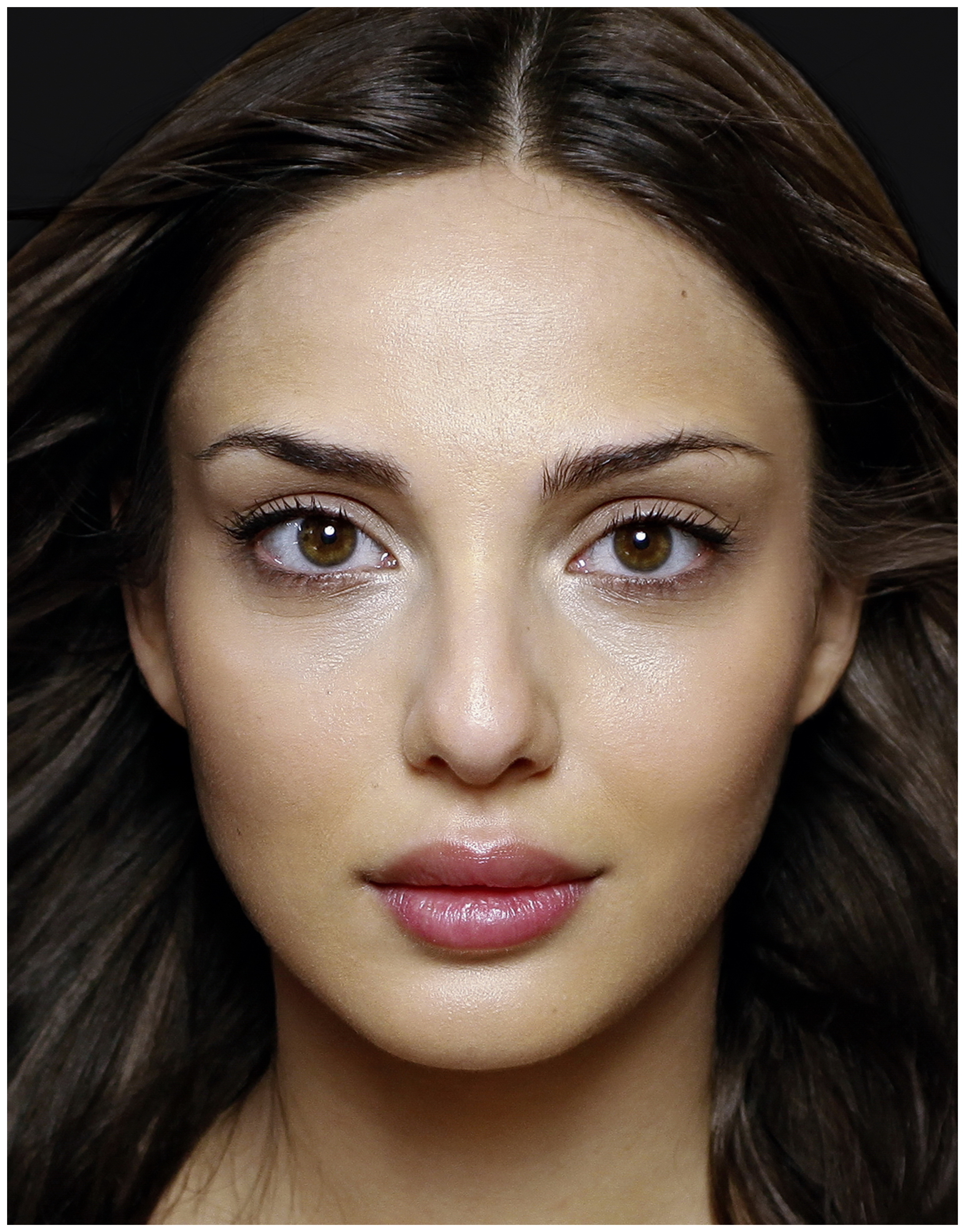 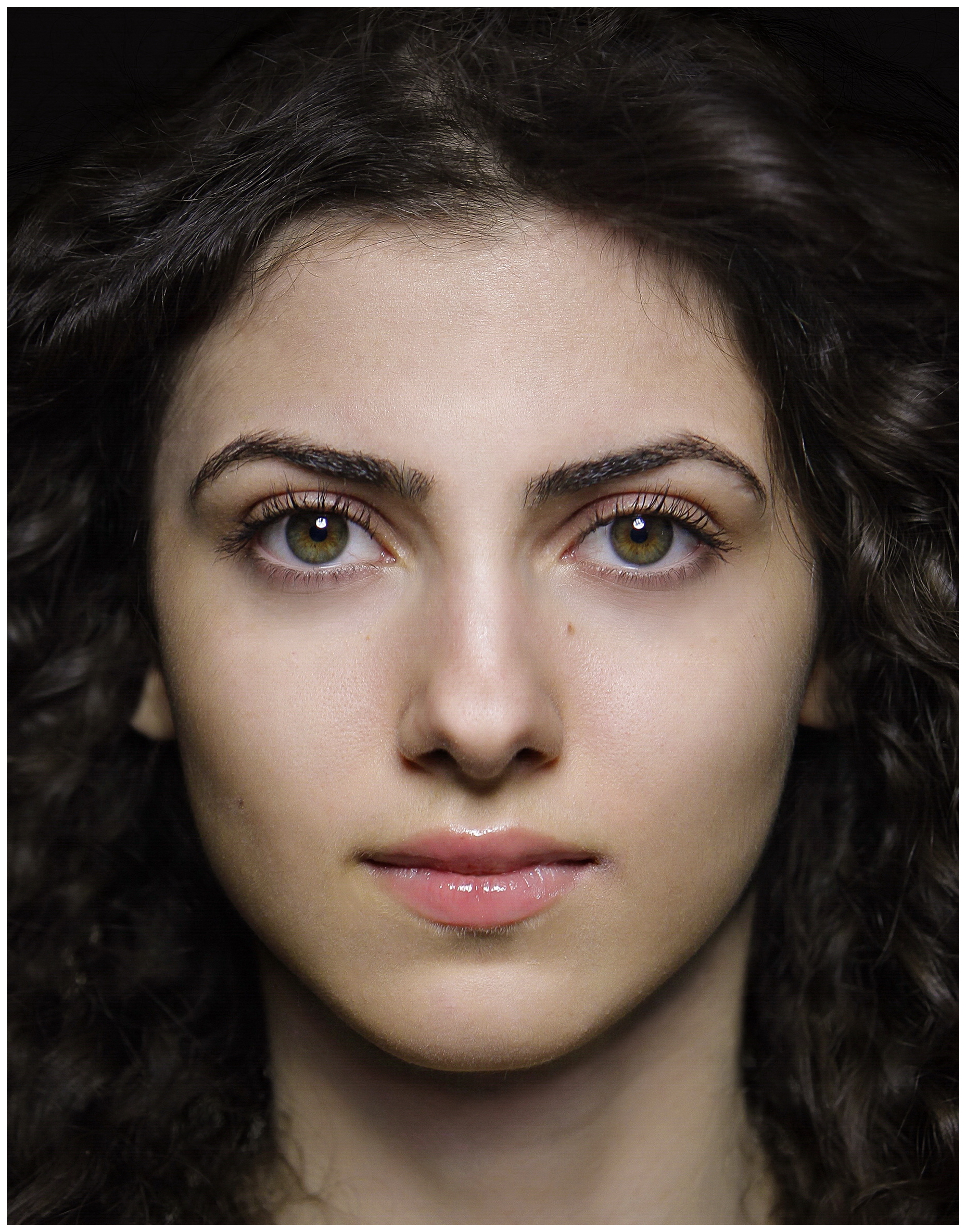 Armenians (Armenian: հայեր, hayer [hɑˈjɛɾ]) are an ethnic group native to the Armenian Highland.
The Republic of Armenia and the unrecognized de facto independent Nagorno-Karabakh Republic are the two countries where Armenians form a majority, both with a nearly homogeneous population. Because of a wide-ranging and long-lasting diaspora, an estimated total of 5-7 million people of full or partial Armenian ancestry live outside of Armenia. As a result of the Armenian Genocide, a large number of survivors fled to many countries throughout the world. The largest Armenian populations today exist in Russia, the United States, France, Georgia, Iran, Lebanon, and Syria.
Most Armenians adhere to the Armenian Apostolic Church, a non-Chalcedonian church, which is also the world's oldest national church. Christianity began to spread in Armenia soon after Jesus's death, due to the efforts of two of his apostles, St. Thaddeus and St. Bartholomew. In the early 4th century, the Kingdom of Armenia became the first nation to adopt Christianity as a state religion 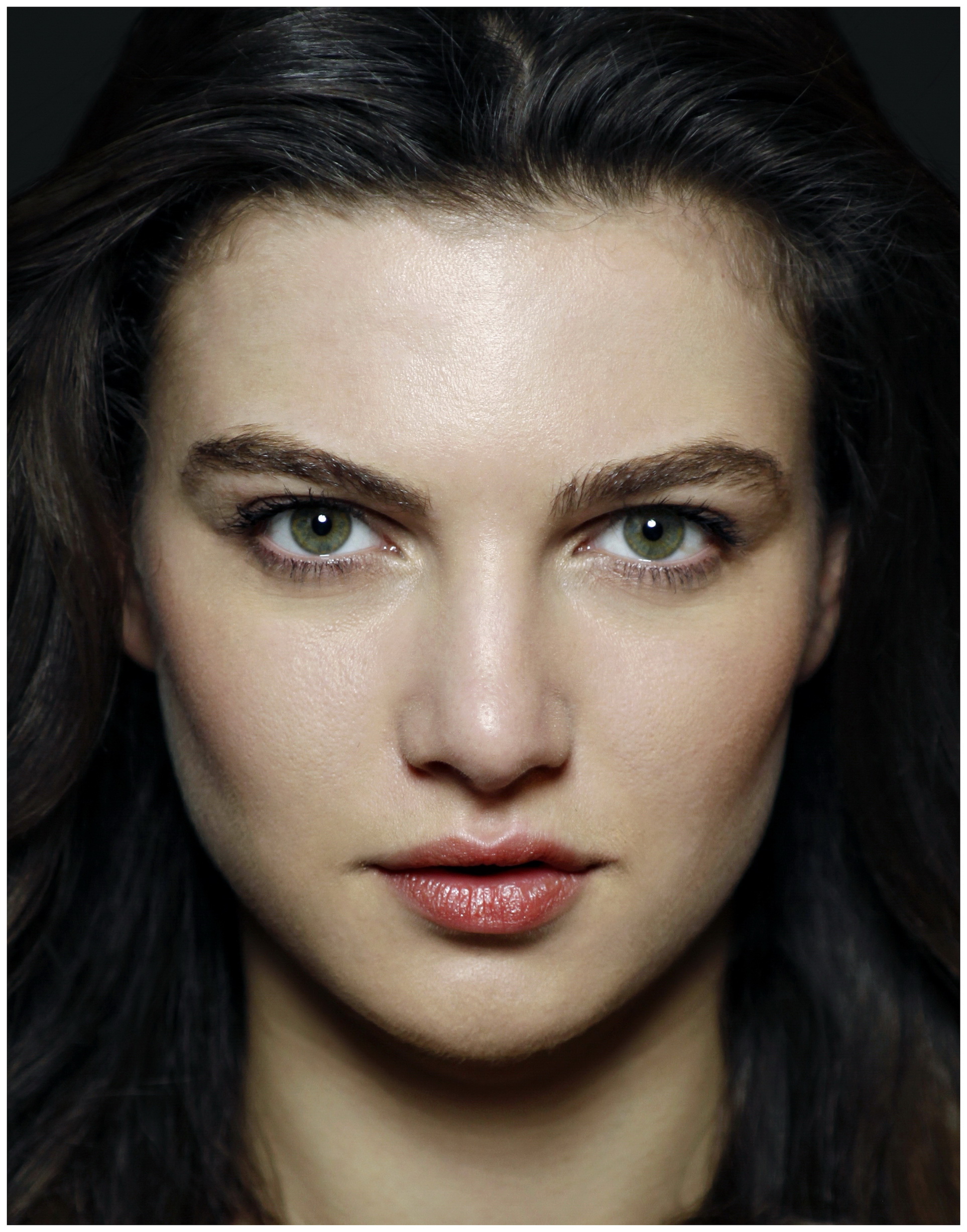 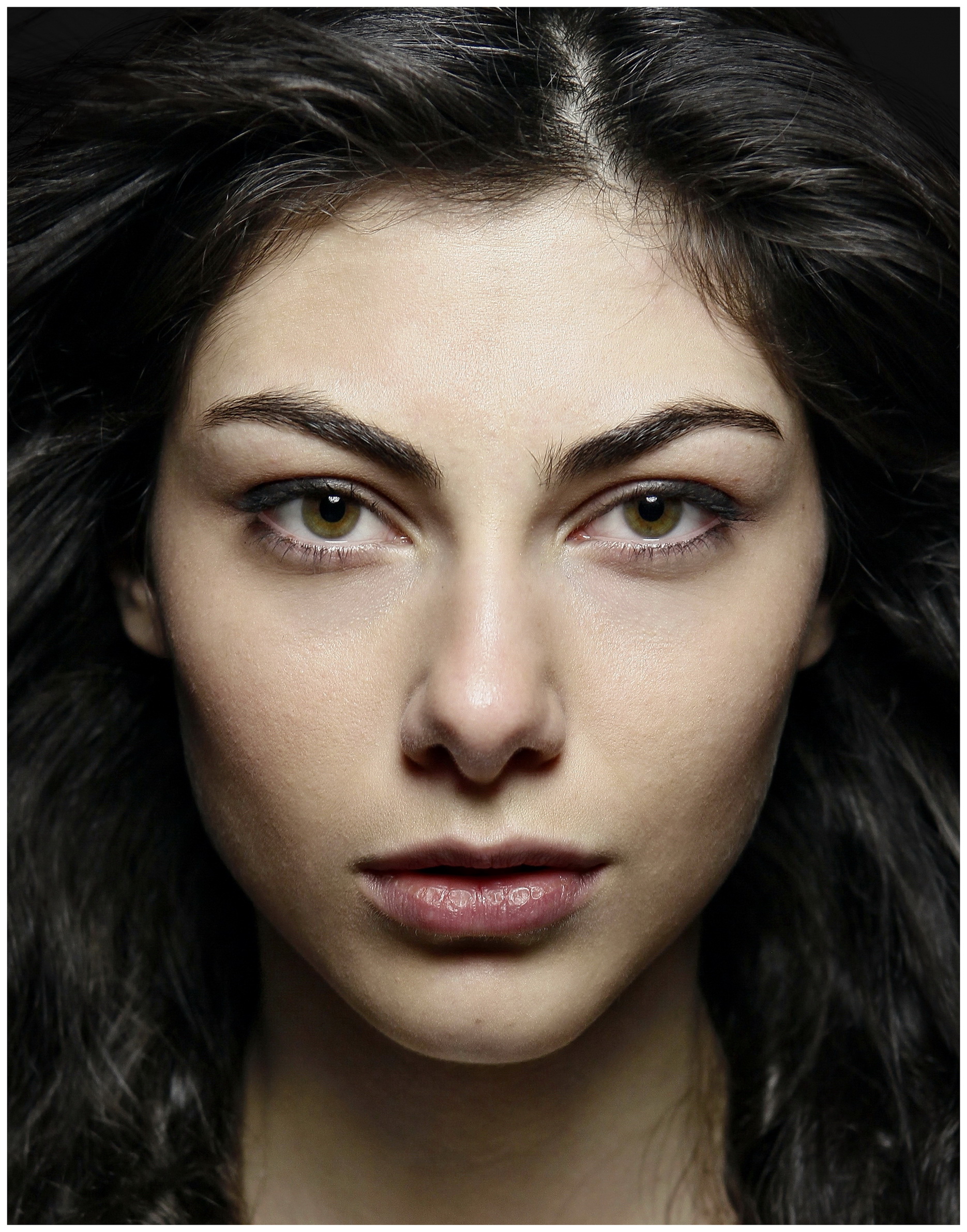 The Georgians (Georgian: ქართველები, kartvelebi) are an ethnic group that have originated in Georgia (sovereign state in the Caucasus region of Eurasia), where they constitute a majority of the population. Large Georgian communities are also present throughout Russia, European Union, United States, and South America.
The majority of Georgians are Eastern Orthodox Christian and most follow the national autocephalous Georgian Orthodox Church, which originated in the 4th century. There are also Georgian Catholic and Muslim communities in Tbilisi and Adjara. 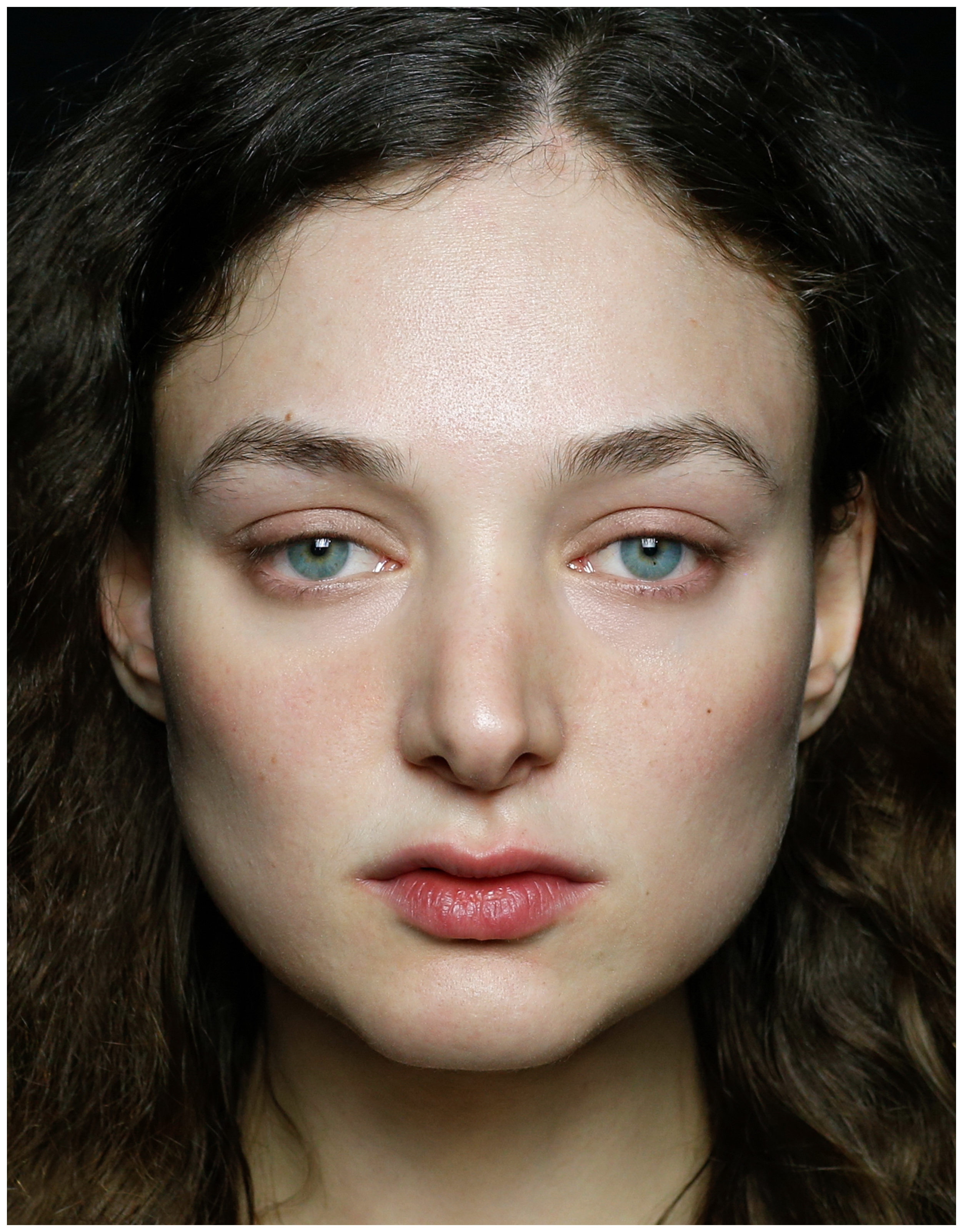 Jews (Hebrew: יְהוּדִים ISO 259-2 Yehudim, Israeli pronunciation [jehuˈdim]) or Jewish people are an ethnoreligious group and a nation, originating from the Israelites and Hebrews of historical Israel and Judah. Jewish ethnicity, nationhood, and religion are strongly interrelated.
Jews are often identified as belonging to one of two major groups: the Ashkenazim and the Sephardim. Ashkenazim, or "Germanics" (Ashkenaz meaning "Germany" in Hebrew), are so named denoting their German Jewish cultural and geographical origins, while Sephardim, or "Hispanics" (Sefarad meaning "Spain/Hispania" or "Iberia" in Hebrew), are so named denoting their Spanish/Portuguese Jewish cultural and geographic origins. The more common term in Israel for many of those broadly called Sephardim, is Mizrahim (lit. "Easterners", Mizrach being "East" in Hebrew), that is, in reference to the diverse collection of Middle Eastern and North African Jews who are often, as a group, referred to collectively as Sephardim (together with Sephardim proper) for liturgical reasons, although Mizrahi Jewish groups and Sephardi Jews proper are ethnically distinct.
Hebrew is the liturgical language of Judaism (termed lashon ha-kodesh, "the holy tongue"), the language in which most of the Hebrew scriptures (Tanakh) were composed, and the daily speech of the Jewish people for centuries.
Modern Hebrew was spoken by over nine million people worldwide in 2013. Hebrew belongs to the West Semitic branch of the Afroasiatic language family. Hebrew is the only Canaanite language still spoken, and the only truly successful example of a revived dead language. 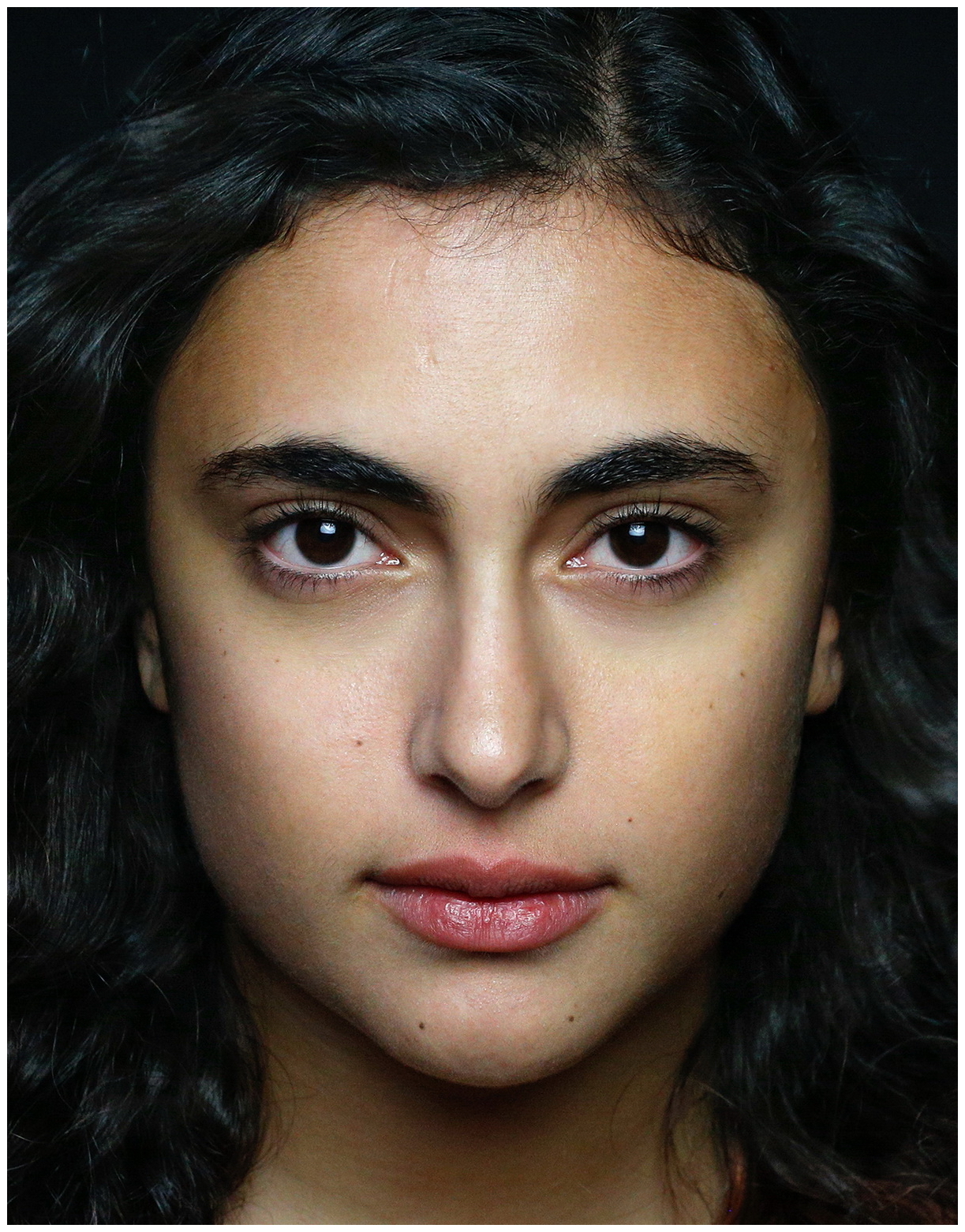 The Lebanese people belongs to the Semitic peoples - the descendants of the ancient Aramaeans and Phoenicians, who mingled with the Semitic and non-Semitic invaders, including the Egyptians, Persians, Greeks, Romans, Arabs, Turks, Assyrians and European crusaders.
A substantial part of Lebanese people live outside Lebanon. In particular, a large Lebanese diaspora exists in Latin America. So, in Brazil, 7 million descendants of immigrants from Lebanon live, which is almost twice as much as the population of Lebanon itself.
Lebanon has several different main religions. The country has the most religiously diverse society in the Middle East, encompassing 17 recognized religious denominations. The main two religions among the Lebanese people are Islam 54% (Sunni, Shia, Druze, Alawi, and Ismaili) and Christianity 40.5% (the Maronite Church, the Greek Orthodox Church, the Melkite, the Protestant Church).
Most Lebanese people speak Arabic (Lebanese dialect). French and English are also common.