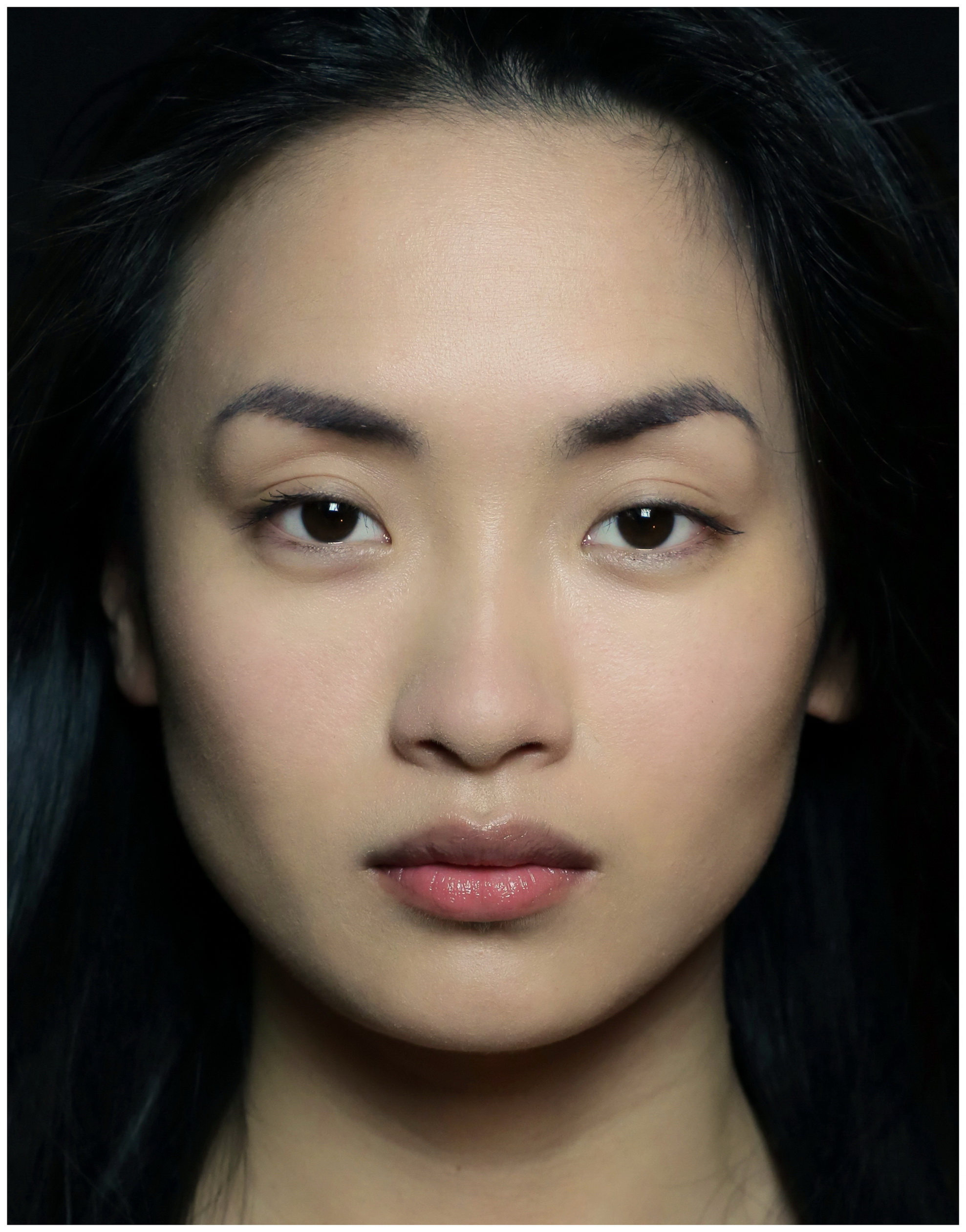 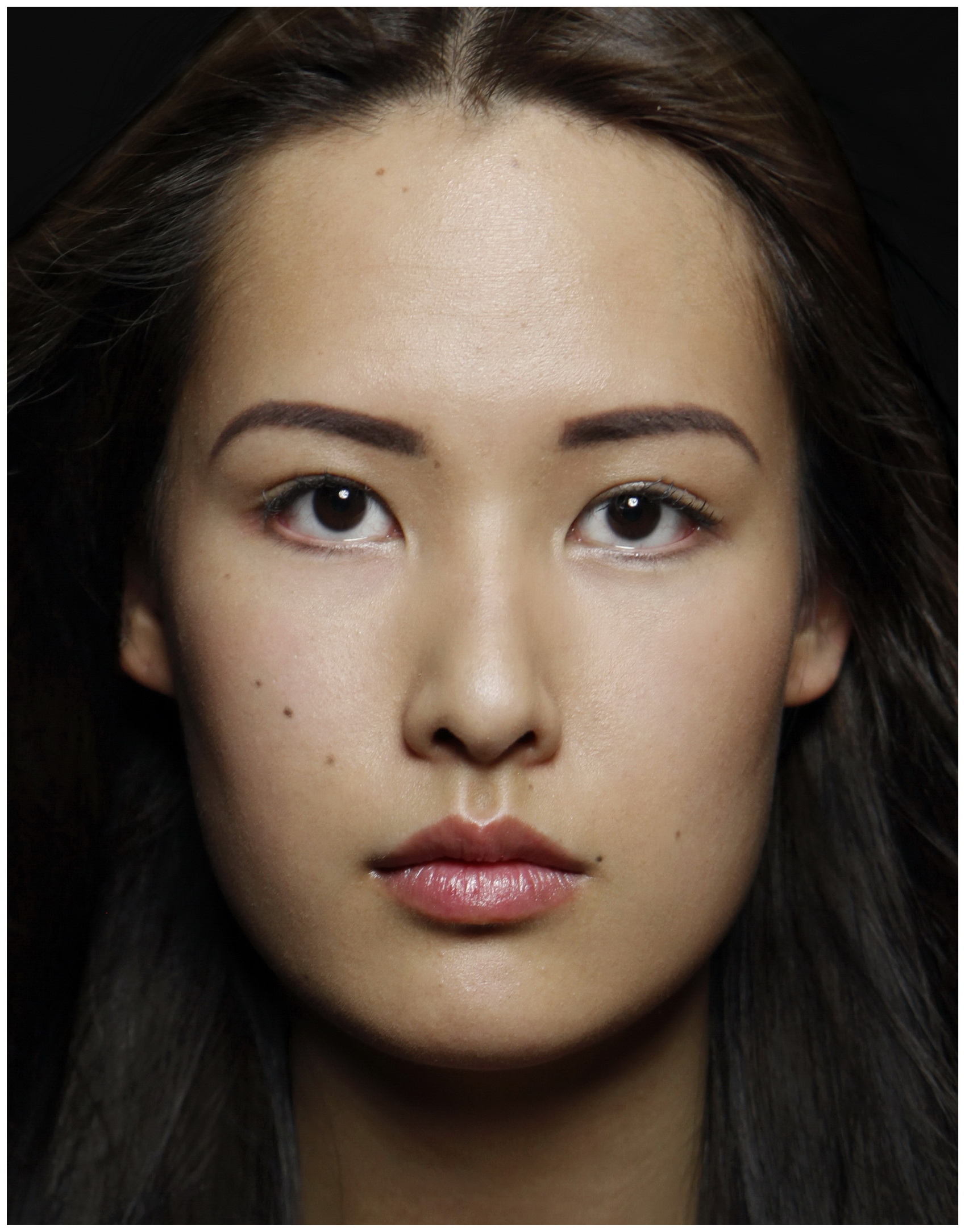 
Han Chinese (simplified Chinese: 汉族 or 汉人; traditional Chinese: 漢族 or 漢人; pinyin: hànzú or hànrén) are an ethnic group native to East Asia. Han Chinese constitute about 92% of the population of China, 98% of the population of Taiwan, 74% of the population of Singapore, 24.5% of population of Malaysia, and about 20% of the entire global human population, making it the largest ethnic group in the world. There is considerable genetic, linguistic, cultural, and social diversity among the Han, mainly due to thousands of years of immigration and assimilation of various regional ethnicities and tribes within China. The Han Chinese are a subset of the Chinese nation (Zhonghua minzu). Sometimes Han and other Chinese refer to themselves as the "Descendants of the Yan and Huang Emperors" (simplified Chinese: 炎黄子孙; traditional Chinese: 炎黃子孫). 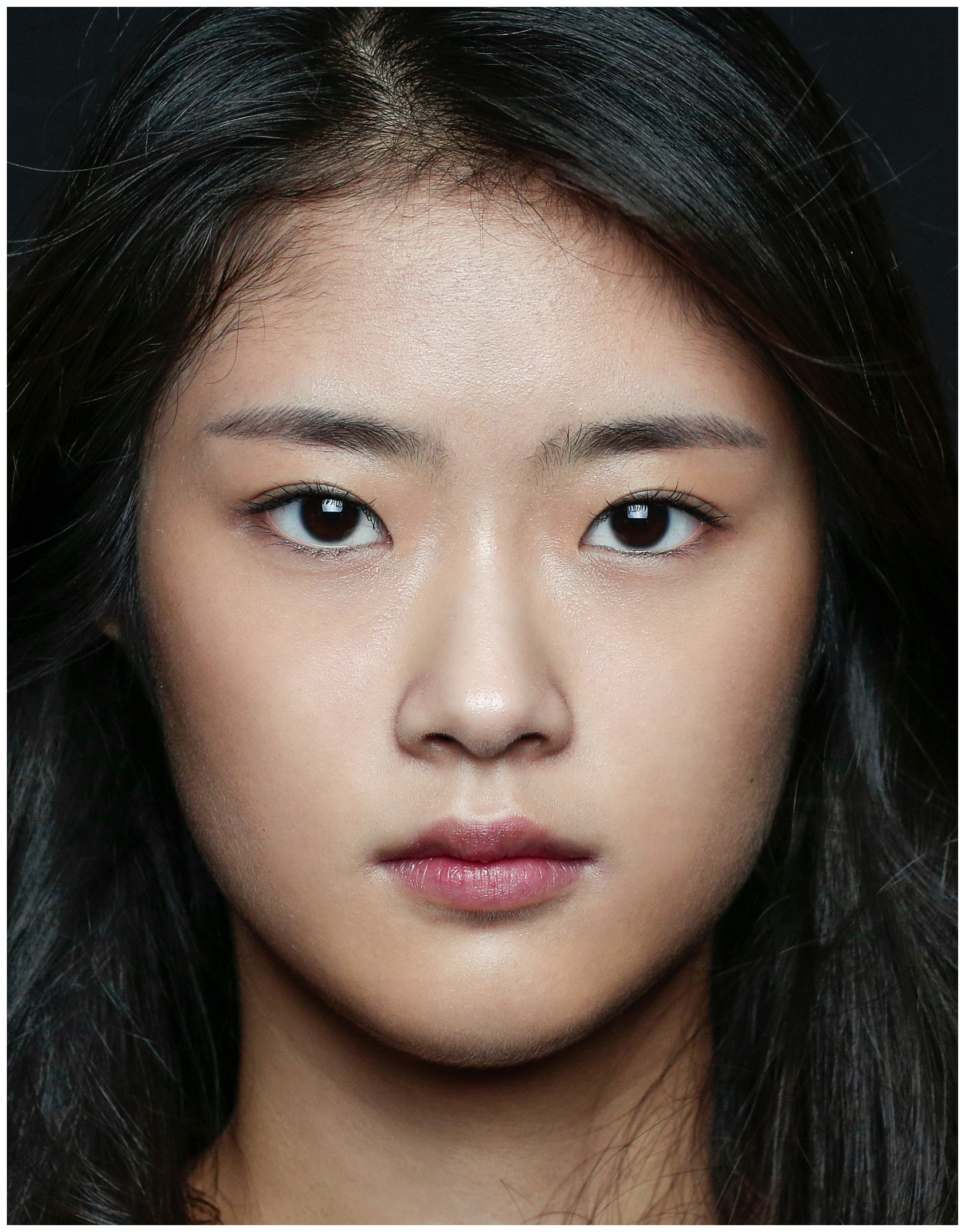 Koreans (Hangul: 한민족; Hanja: 韓民族; alternatively Hangul: 조선민족; Hanja: 朝鮮民族, see names of Korea) are an ethnic group native to the whole Korean Peninsula and southeastern Manchuria.
Koreans mainly live in the two Korean nation states, South Korea and North Korea (collectively referred to simply as Korea), but are also an officially recognized minority in China, Vietnam, Japan and Philippines, plus a number of former Soviet states, such as Russia and Uzbekistan. Over the course of the 20th century, significant Korean communities have emerged in Australia, Canada, United States and, to a lesser extent, other nations with primarily immigrant background.
As of 2013, there were an estimated 7.4 million ethnic Korean expatriates around the planet
The main religions - Confucianism, Buddhism, Christianity, shamanism, but most do not profess any religion. Previously dominated by Buddhism, but in the 14th century, it lost its status as a state religion. A large number of Koreans living in North Korea are atheists.