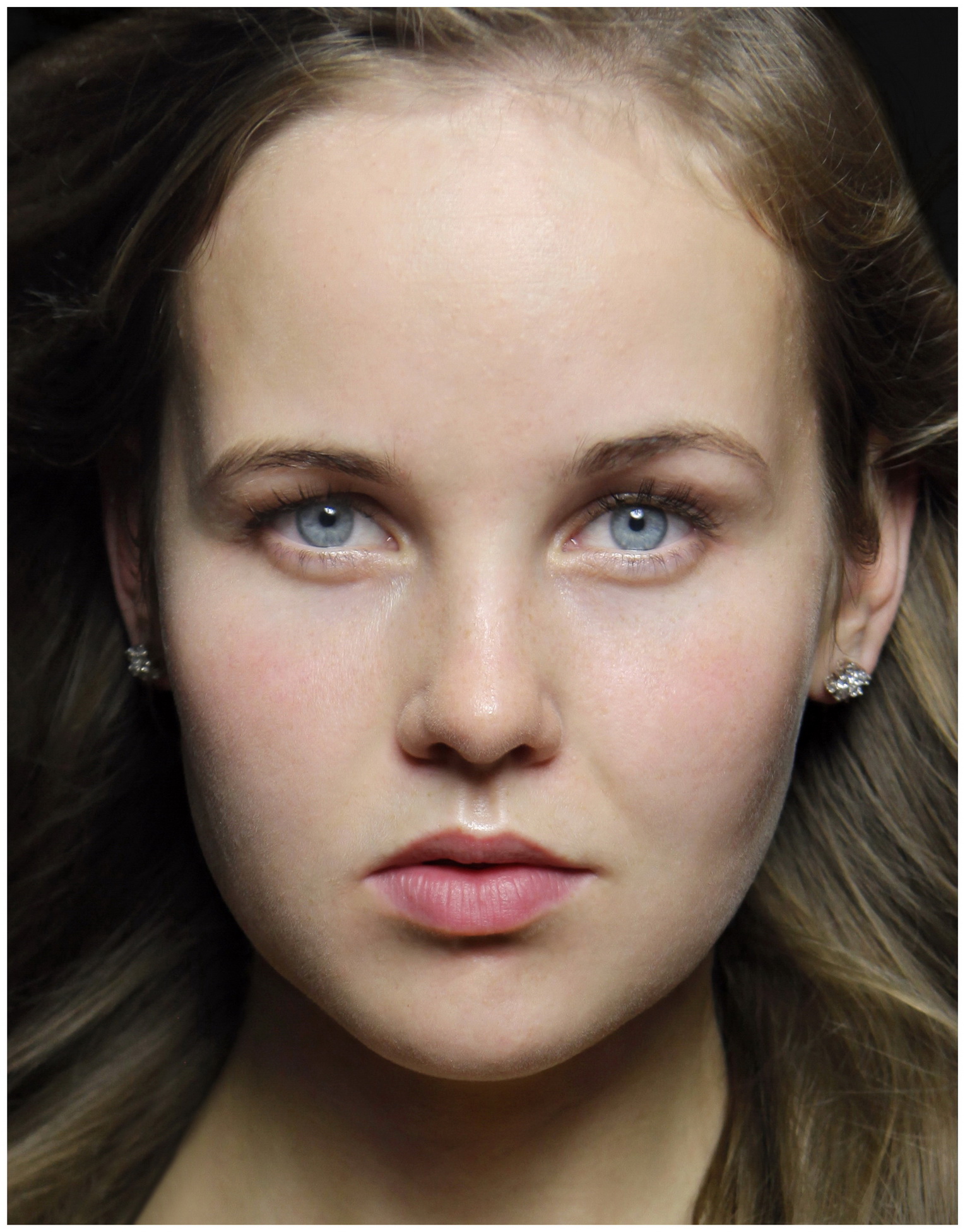 Estonians (Estonian: eestlased) are a Finnic people closely related to the Finns and inhabiting, primarily, the country of Estonia. They speak a Finnic language known as Estonian. Although Estonia is traditionally grouped as one of the Baltic countries, Estonians are linguistically unrelated to the Baltic peoples of Latvia and Lithuania. 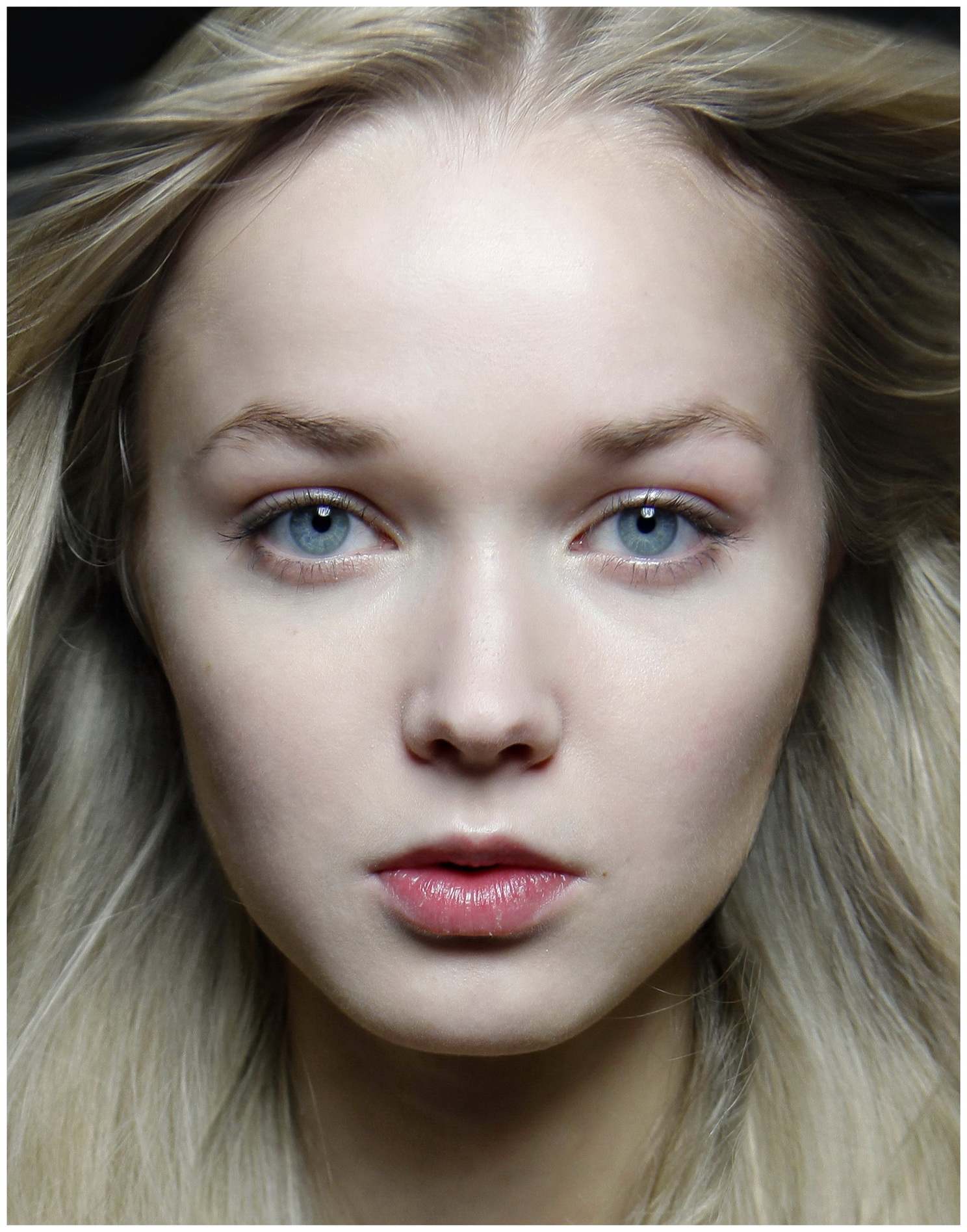 The terms Finns and Finnish people (Finnish: suomalaiset, Finland-Swedish: finnar (ethnic Finns), finländare (citizens of Finland)) are used in English to mean "a native or inhabitant of Finland". They are also used to refer to the ethnic group historically associated with Finland or Fennoscandia, and they are only used in that sense here.
Linguistically, Finnish, spoken by most Finns, is part of the Uralic language family and is most closely related to other Finnic languages such as Karelian and Estonian, while Swedish, spoken by Swedish-speaking Finns, is unrelated to the Finnish language and a member of the Indo-European language family. Finnish has loanwords from Baltic, Germanic, Sami and Slavic languages. 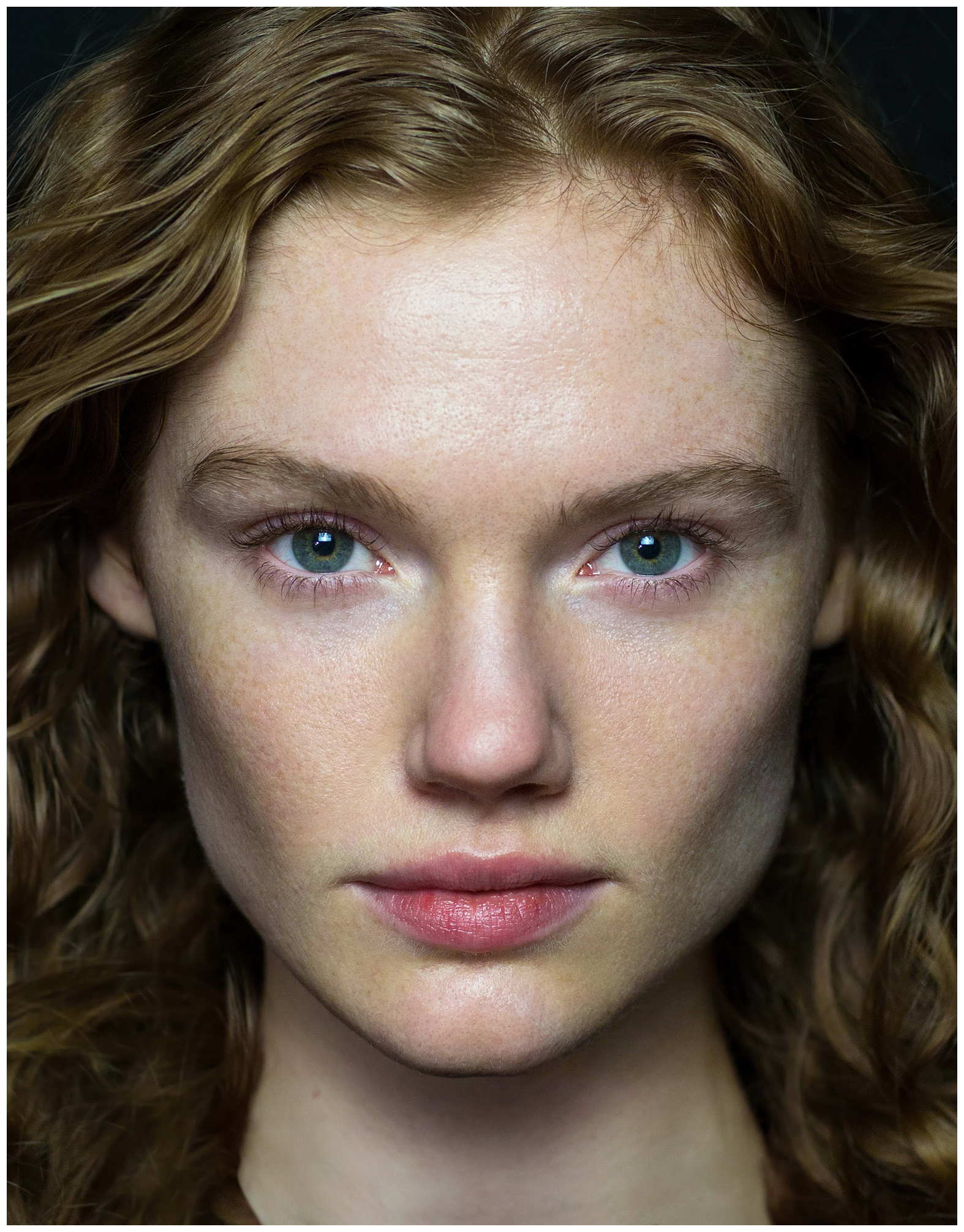 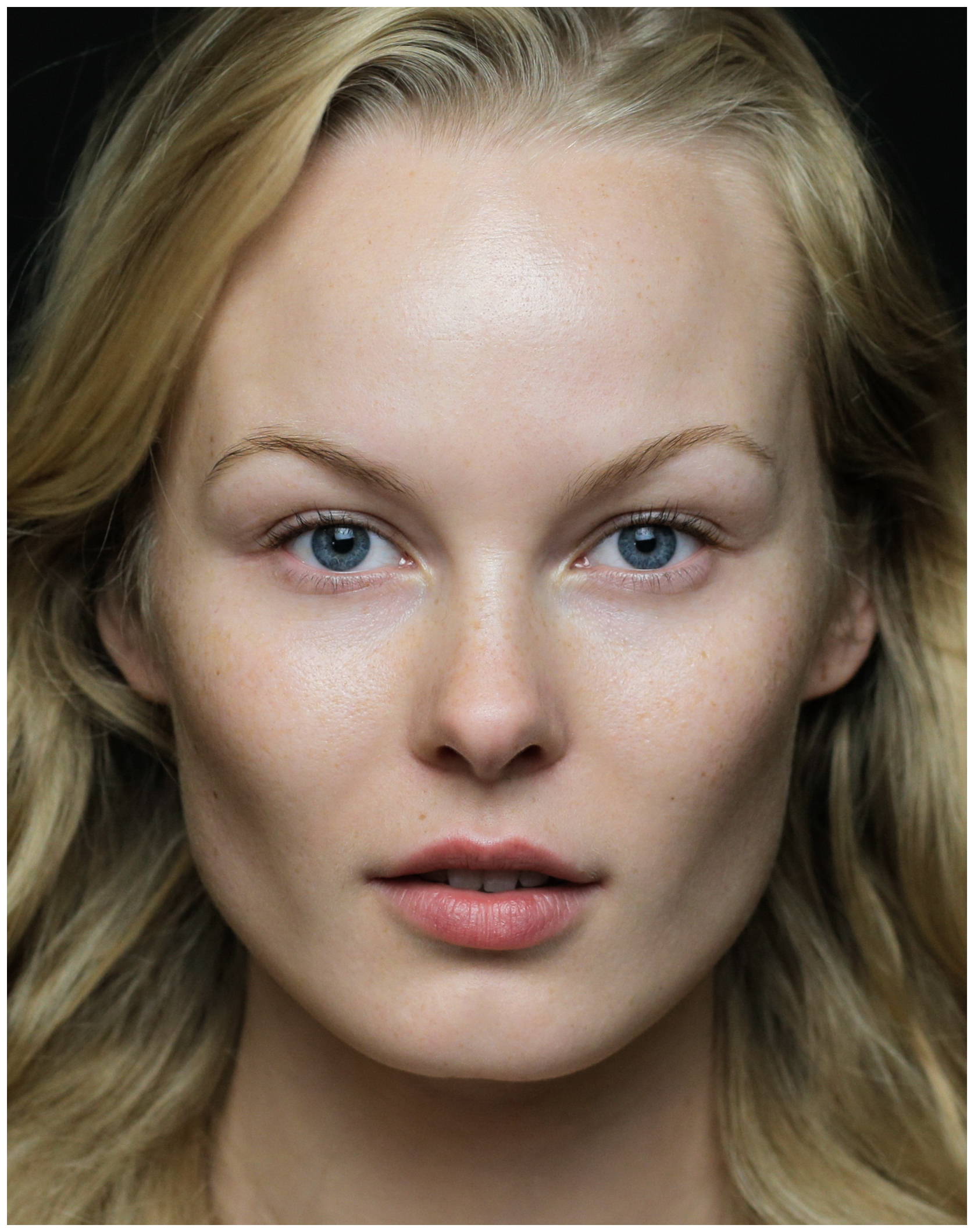 Icelanders (Icelandic: Íslendingar) are a North Germanic ethnic group and nation, native to Iceland, mostly speaking the Germanic language Icelandic.
Icelanders established the country of Iceland in 930 A.D. when Althingi (Parliament) met for the first time. Iceland came under the reign of Norwegian, Swedish and Danish kings but regained full sovereignty and independence from the Danish monarchy on 1 December 1918, when Kingdom of Iceland was established. On 17 June 1944, the monarchy was abolished and the Icelandic republic was founded. The language spoken is Icelandic, a North Germanic language, and Lutheranism is the predominant religion. 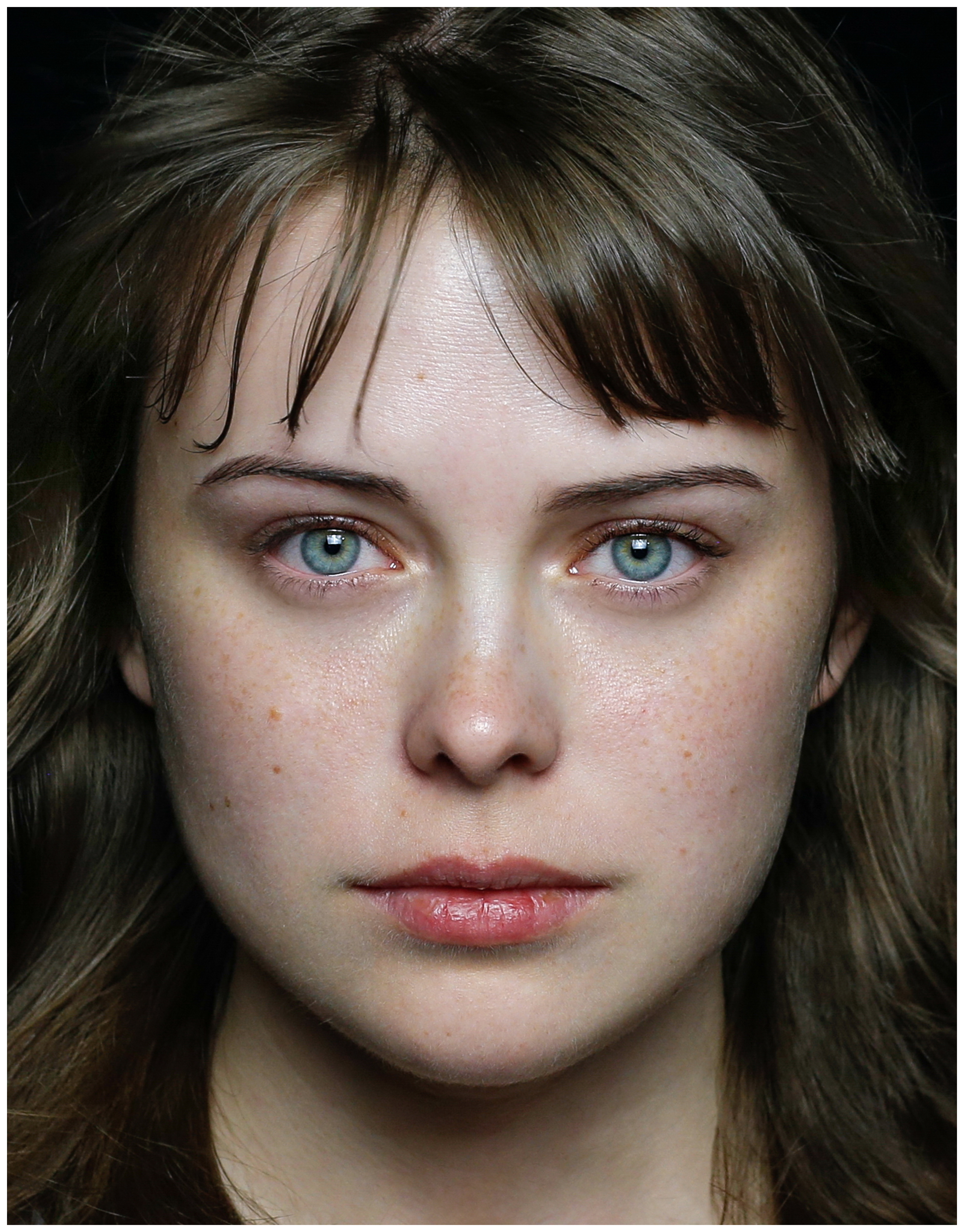 Karelians (Karelian: karjalaižet) are a Baltic-Finnic ethnic group who are native to the Northern European historical region of Karelia, which is today split between Finland and Russia.
In Russia, Karelians mostly live in the Republic of Karelia where there are the designated ethnic group and in other adjacent north-western parts of the country. In Finland, Karelians traditionally live in the regions of Savonia and Northern and Southern Karelia.
The Karelian language is closely related to the Finnish language.
The majority of Russian Karelians are Eastern Orthodox Christians. The majority of Finnish Karelians are Lutherans. 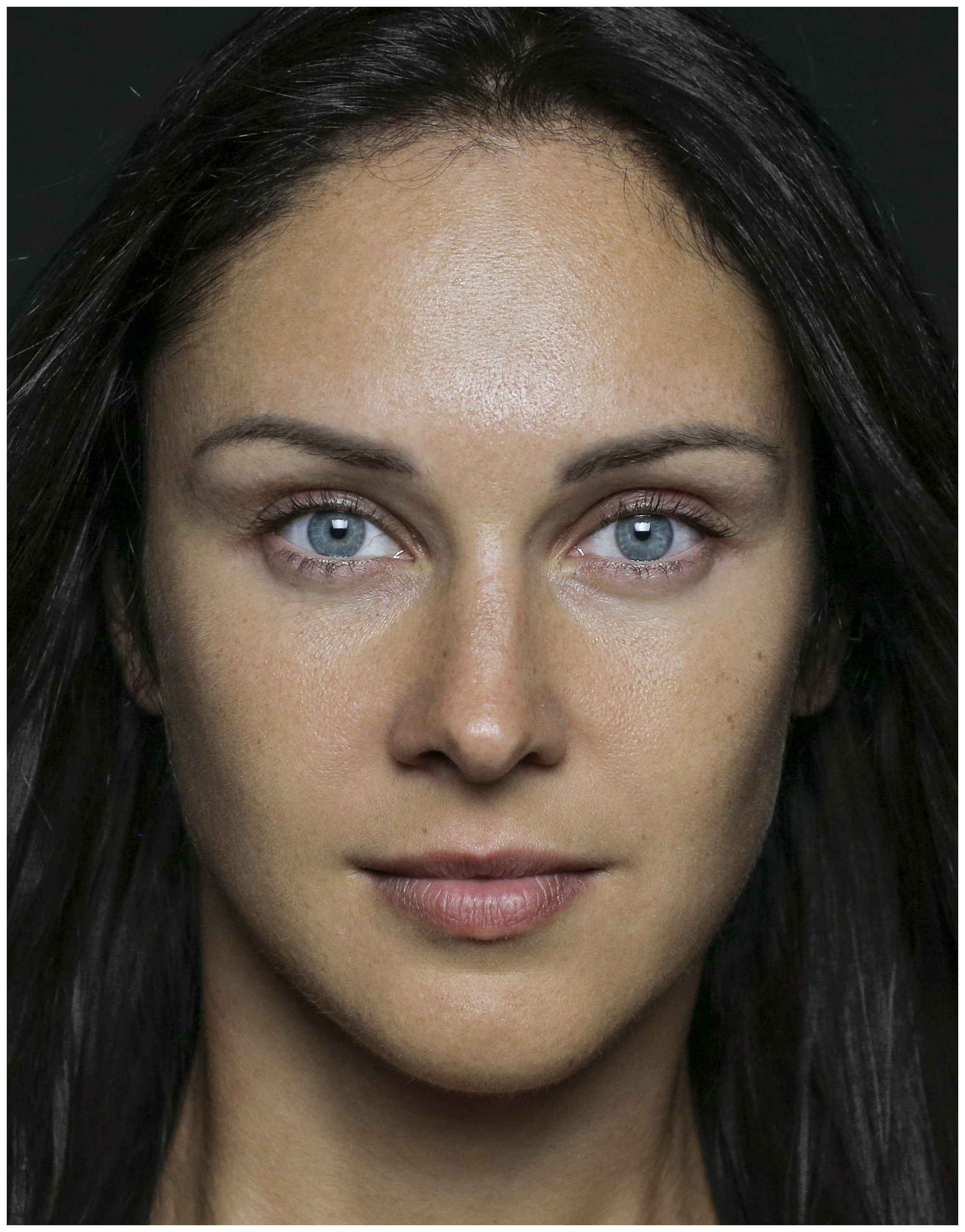 Lithuanians (Lithuanian: lietuviai, singular lietuvis/lietuvė) are a Baltic ethnic group, native to Lithuania, where they number around 2,561,300 people. Another million or more make up the Lithuanian diaspora, largely found in countries such as the United States, Argentina, Brazil, Canada, Colombia, Russia, United Kingdom and Ireland. Their native language is Lithuanian, one of only two surviving members of the Baltic language family. According to the census conducted in 2001, 83.45% of the population of Lithuania identified themselves as Lithuanians, 6.74% as Poles, 6.31% as Russians, 1.23% as Belarusians, and 2.27% as members of other ethnic groups. Most Lithuanians belong to the Roman Catholic Church, while the Lietuvininkai (Prussian Lithuanians) who lived in the northern part of East Prussia prior to World War II, were mostly Evangelical Lutherans.