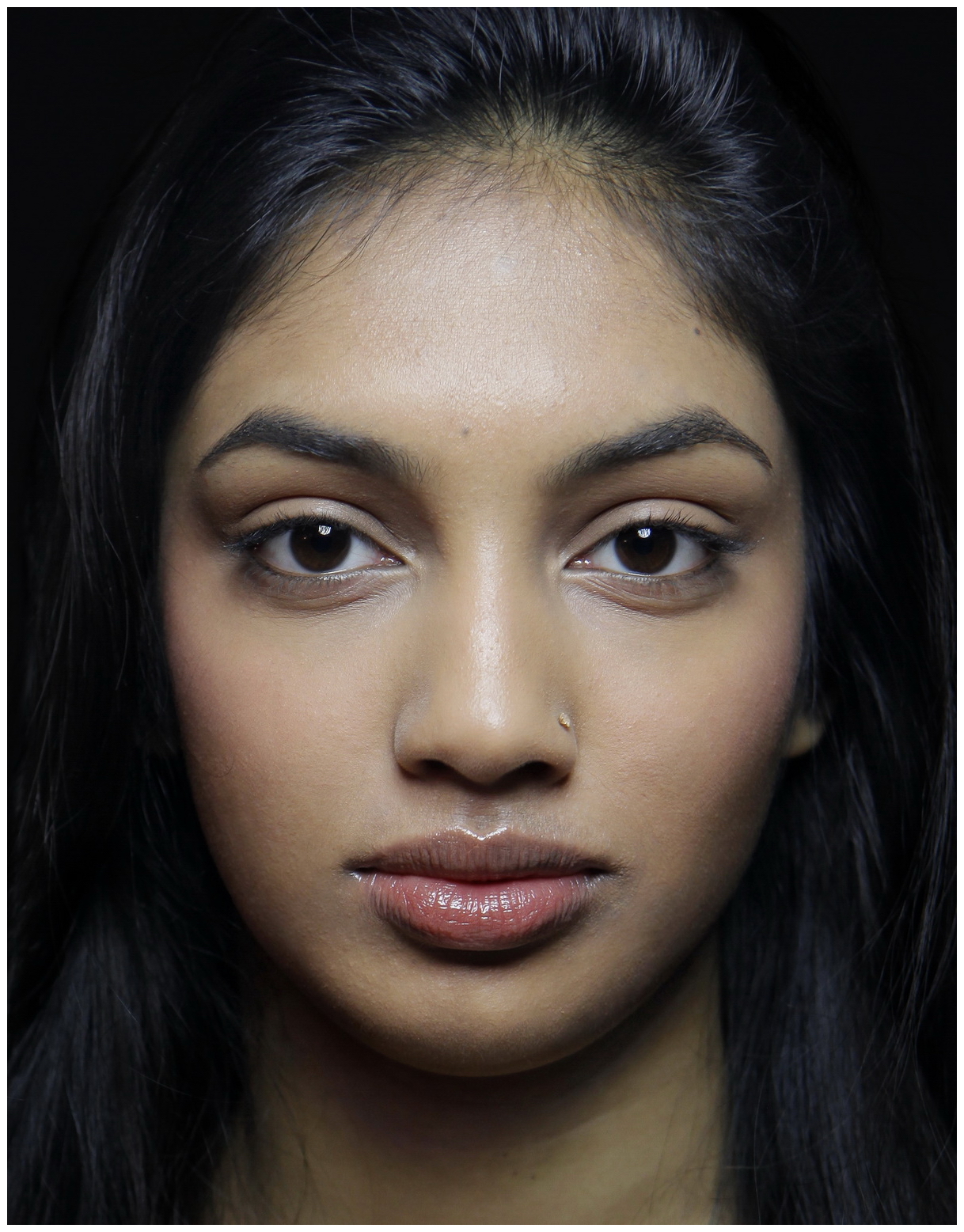 
The Bengali people (Bengali: বাঙালি Bangali, Bengali: বাঙ্গালি জাতি Bangali jati) are the principal ethnic group native to the region of Bengal, which is politically divided between Bangladesh and India. The Bengali language (বাংলা Bangla) is associated with the Bengali people as the predominant native tongue. They are mostly concentrated in Bangladesh and the states of West Bengal and Tripura in India. There are also a number of Bengali communities scattered across North-East India, New Delhi, and the Indian states of Assam, Jharkhand, Bihar, Maharastra, Karnataka, Kerala, Andhra Pradesh, Madhya Pradesh, Uttar Pradesh and Orissa. A huge Bengali community also resides in Pakistan. In addition, there are significant Bengali communities beyond South Asia; some of the most well established Bengali communities are in the United Kingdom and United States. Large numbers of Bengalis have settled in Britain, mainly living in the East boroughs of London, numbering from around 300,000; in the USA there are about 150,000 living across the country, mainly in New York. There are also millions living across the Gulf States, majority of whom are living as foreign workers. There are also many Bengalis in Malaysia, South Korea, Canada, Japan, Australia, New Zealand, Singapore and many other countries. 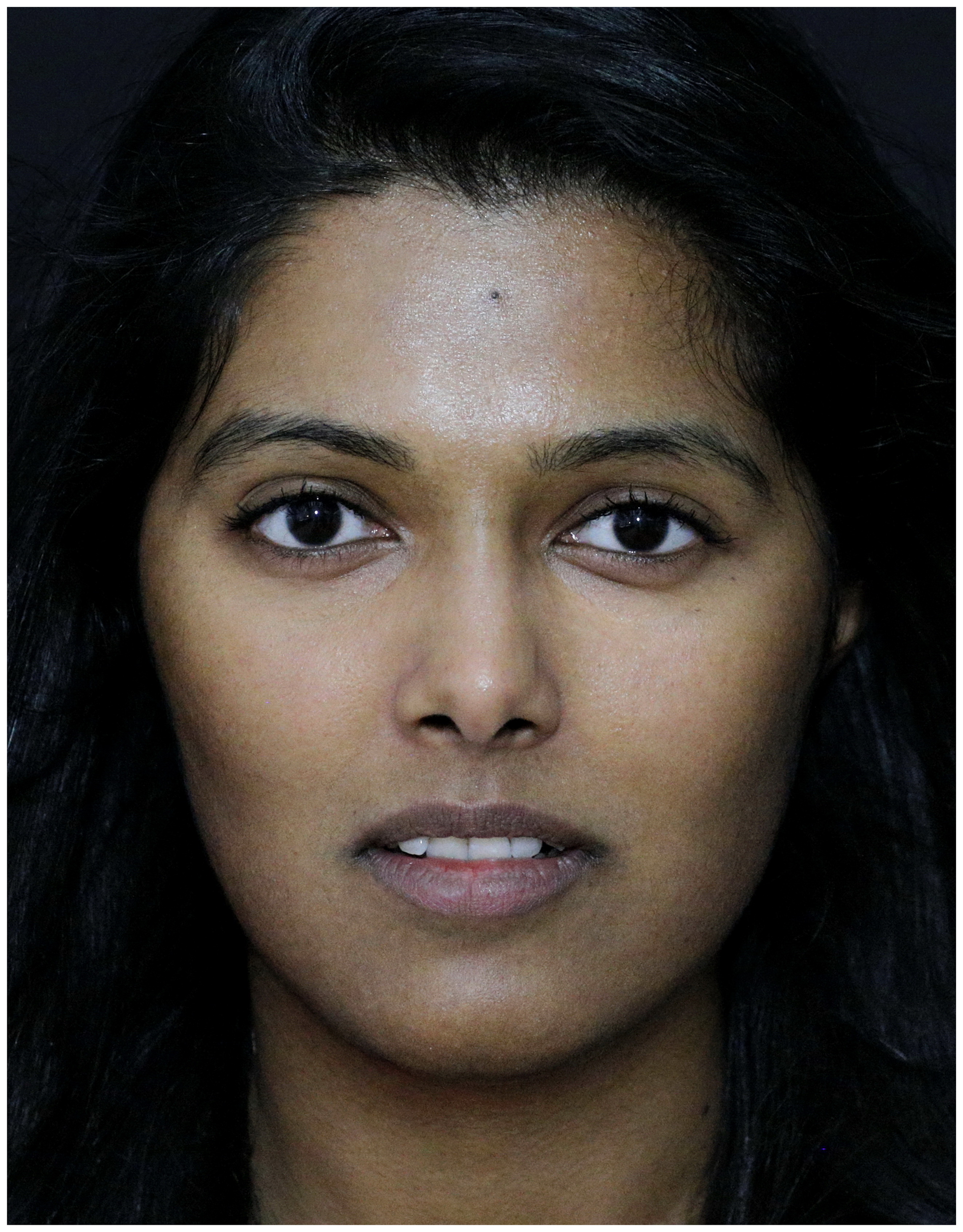 The Tamil people (Tamil: தமிழர், tamiẓar (singular) are an ethnic group who speak Tamil as their mother tongue and trace their ancestry to the Indian state of Tamil Nadu, the Indian Union territory of Puducherry, or the Northern, Eastern Province and Puttalam District of Sri Lanka.Tamil people with a population of approximately 76 million living around the world are one of the largest and oldest of the existing ethno-linguistic cultural groups of people in the modern world. Tamils comprise 24.87% of the population in Sri Lanka, 5.91% in India, 10.83% in Mauritius, 5% in Singapore and approximately 6% in Malaysia.
Although most Tamils are Hindus, most practice what is considered to be folk Hinduism, venerating a plethora of village deities. A sizeable number are Christians and Muslims.