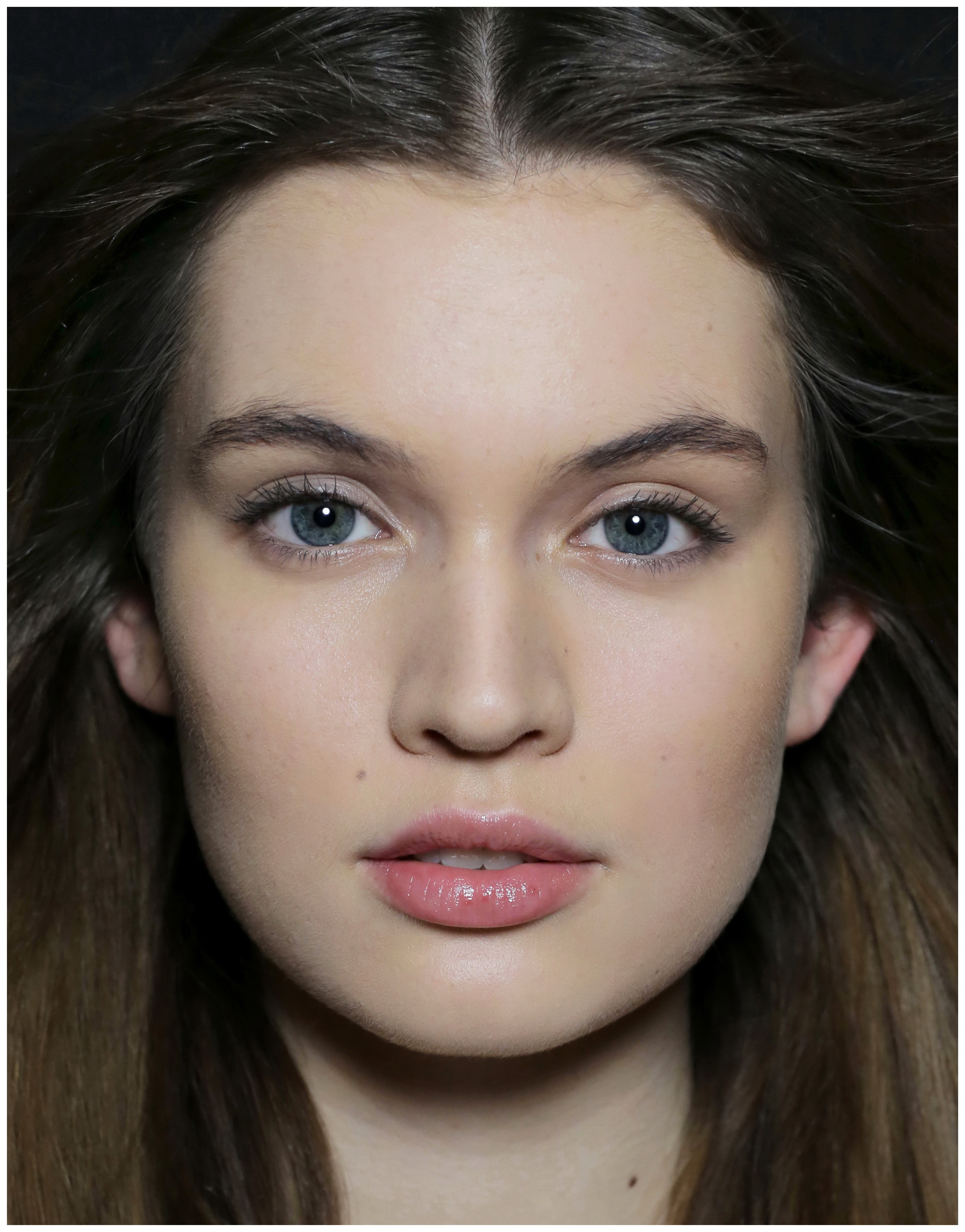 Germans (German: Deutsche) are a Germanic ethnic group native to Central Europe, who share a common German ancestry, culture and history, and speak the German language as their native language.

ETHNOGENESIS:
The Germans are a Germanic people, who as an ethnicity emerged during the Middle Ages basically made up the Germanic tribes such as the Alamanni, Bavaria, Franks, Saxons, Lombards, Marcomanni, Goths, Nemeth, Schwab and others . Originally part of the Holy Roman Empire, around 300 independent German states emerged during its decline after the Peace of Westphalia in 1648 ending the Thirty Years War. These states eventually formed into modern Germany in the 19th century.
RESETTLEMENT:
Of approximately 100 million native speakers of German in the world, roughly 80 million consider themselves Germans.There are an additional 80 million people of German ancestry mainly in the United States, Brazil (mainly in the South Region of the country), Argentina, Canada, South Africa, the post-Soviet states (mainly in Russia and Kazakhstan), and France, each accounting for at least 1 million. Thus, the total number of Germans lies somewhere between 100 and more than 150 million, depending on the criteria applied (native speakers, single-ancestry ethnic Germans, partial German ancestry, etc.).
Today, people from countries with a German-speaking majority such as Austria, Switzerland, Liechtenstein and other historically-tied countries like Luxembourg, have developed their own national identity (not ethnic identity), and since the end of World War II, have not referred to themselves as "Germans" in a modern context.
LANGUAGE:
The native language of Germans is German, a West Germanic language, related to and classified alongside English and Dutch, and sharing many similarities with the North Germanic and Scandinavian languages. Spoken by approximately 100 million native speakers, German is one of the world's major languages and the most widely spoken first language in the European Union. German has been replaced as the dominant language of science-related Nobel Prize laureates during the second half of the 20th century. It was a lingua franca in the Holy Roman Empire. 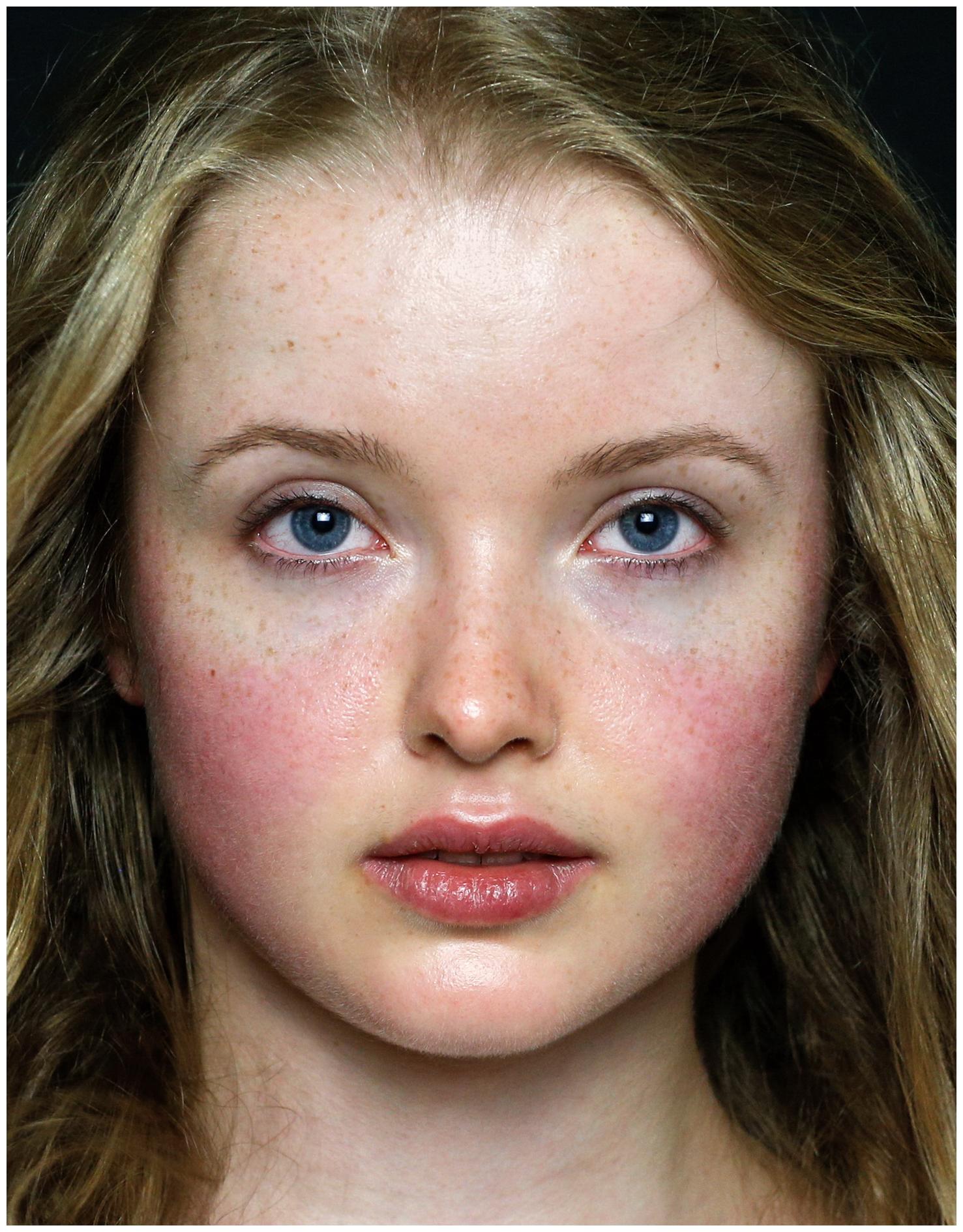 Poles (Polish: Polacy, pronounced [pɔˈlat͡sɨ]) - the largest West Slavic people, the main (98%) population of the Republic of Poland.
The native language of most Poles is Polish, belonging to the Lechite group of the Slavic branch of the Indo-European family of languages.
The total number of ethnic Poles is about 55 million people, of which 36 million live in Poland. About 60 million people of Polish origin worldwide
In Poland 89.0% of ethnic Poles profess Roman Catholicism, 1.1% other religions, including 0.3% Orthodoxy.