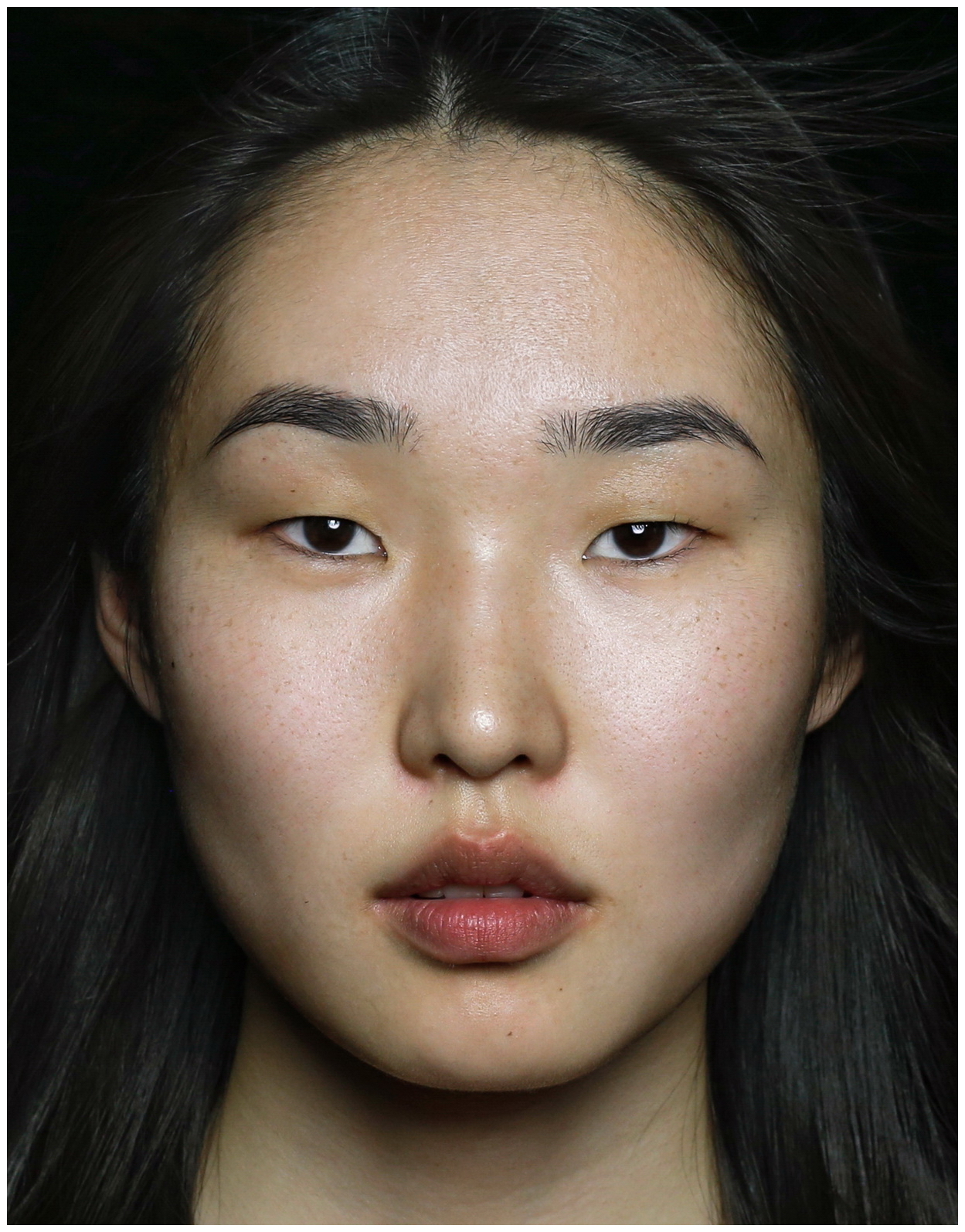 The Nivkh are an indigenous ethnic group inhabiting the northern half of Sakhalin Island and the lower Amur River and coast on the adjacent Russian mainland and historically parts of Manchuria.
They are the most ancient indigenous people of the Sakhalin Island (Russia). According to some archaeologists, the ancestors of the Nivkh appeared in the Amur River basin 20 thousand years ago.
The national language is Nivkh, but most modern Nivkh speak Russian.
The religious beliefs of the Nivkh were based on animism, a faith in spirits living everywhere - in heaven, on earth, in water, in taiga.
Each bear was considered the son of the owner of the taiga, so the hunt for it was accompanied by rituals of a cult cult. 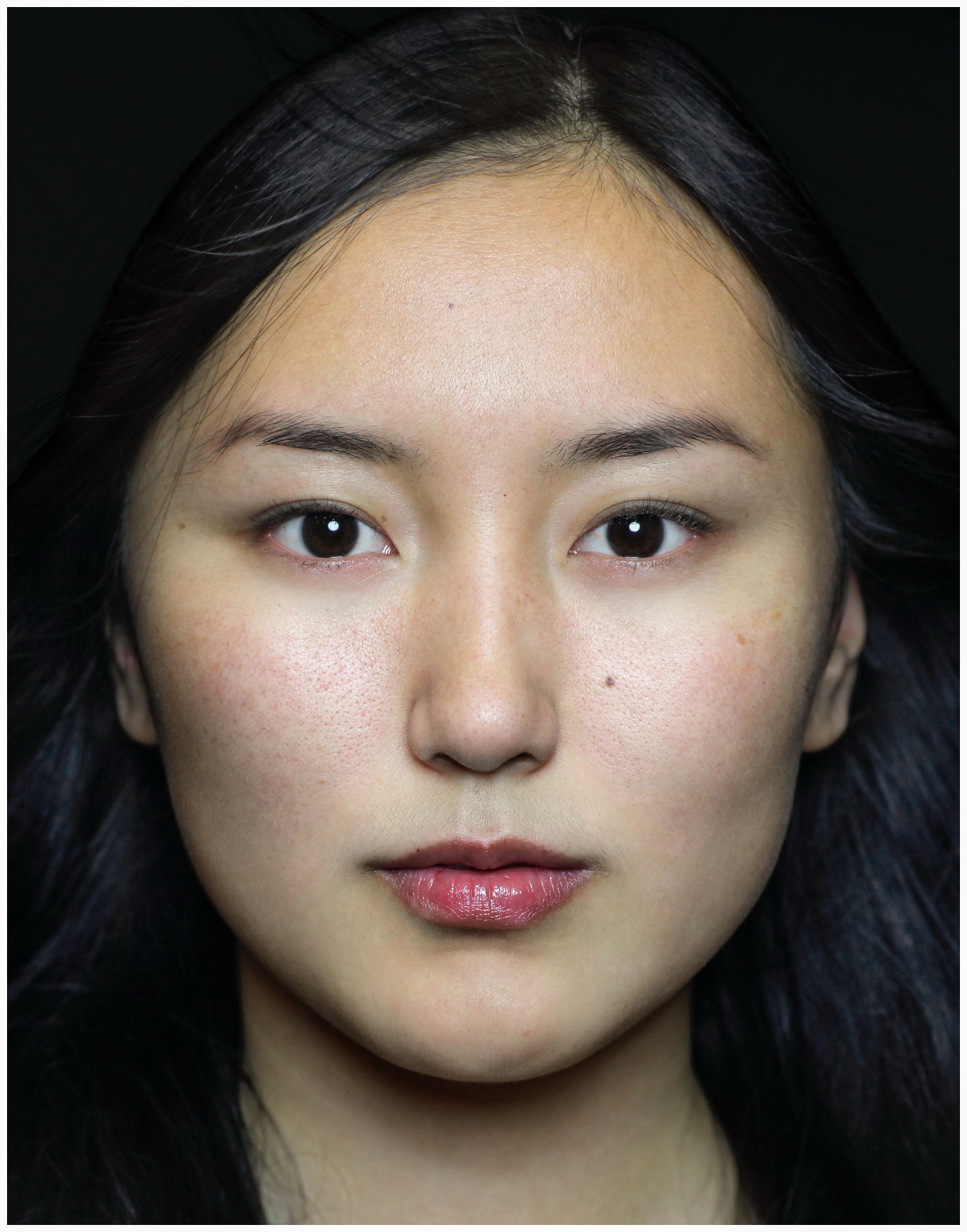 The Yakuts, or the Sakha (Yakut: саха, sakha, plural: сахалар, sakhalar), are a Turkic ethnic group who mainly live in the Republic of Sakha in the Russian Federation.
The Yakut language belongs to the Siberian branch of the Turkic languages.
In the traditional economy and material culture of the Yakuts there are many features similar to the culture of herders of Central Asia.
Before the arrival of the Russians, the Tengrian religion was widespread among the Yakuts. The Yakuts considered themselves children of the god Tengri (Taҥara).
Since the 18th century, most Yakuts formally became Orthodox Christians. The mass Christianization of the indigenous inhabitants of Yakutia was primarily formal in nature; the converts for a long time maintained a very superficial idea of the Orthodox religion, and Christianity was accepted mainly hoping for the tax incentives