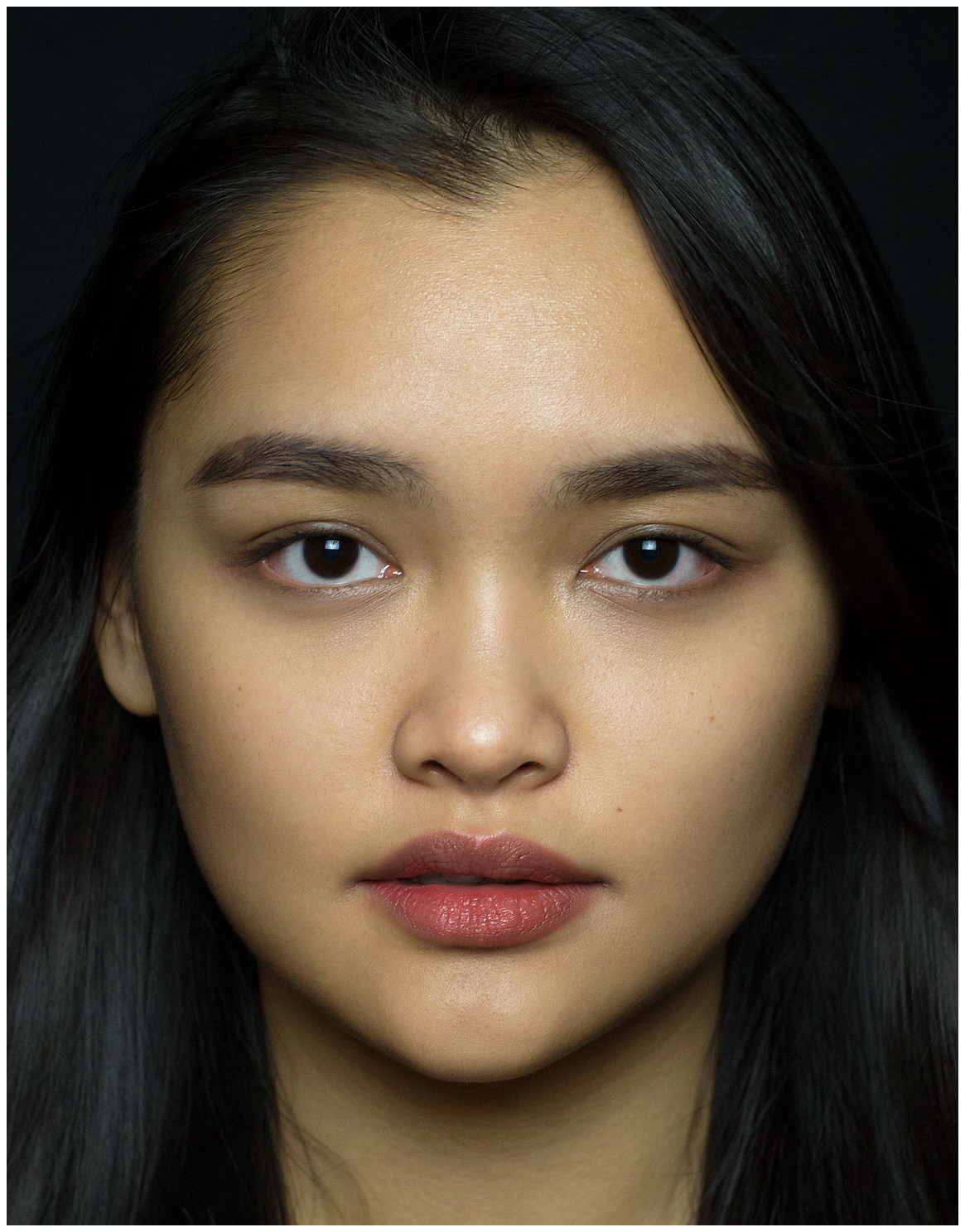 The Vietnamese people, also called as Viet people or Kinh people (Vietnamese: người Việt or người Kinh), are a Southeast Asian ethnic group native to present-day northern Vietnam, their nation state.
They speak Vietnamese, the most widely spoken Austroasiatic language.
They comprised 86% of the population of the country at the 1999 census, and are officially known as Kinh to distinguish them from other ethnic groups in Vietnam.
The predominant religions among the Vietnamese people are Confucianism and Mahayana Buddhism. Catholicism and Protestantism are widespread. There are also local religions, Hoa Hao and Cao Đài.