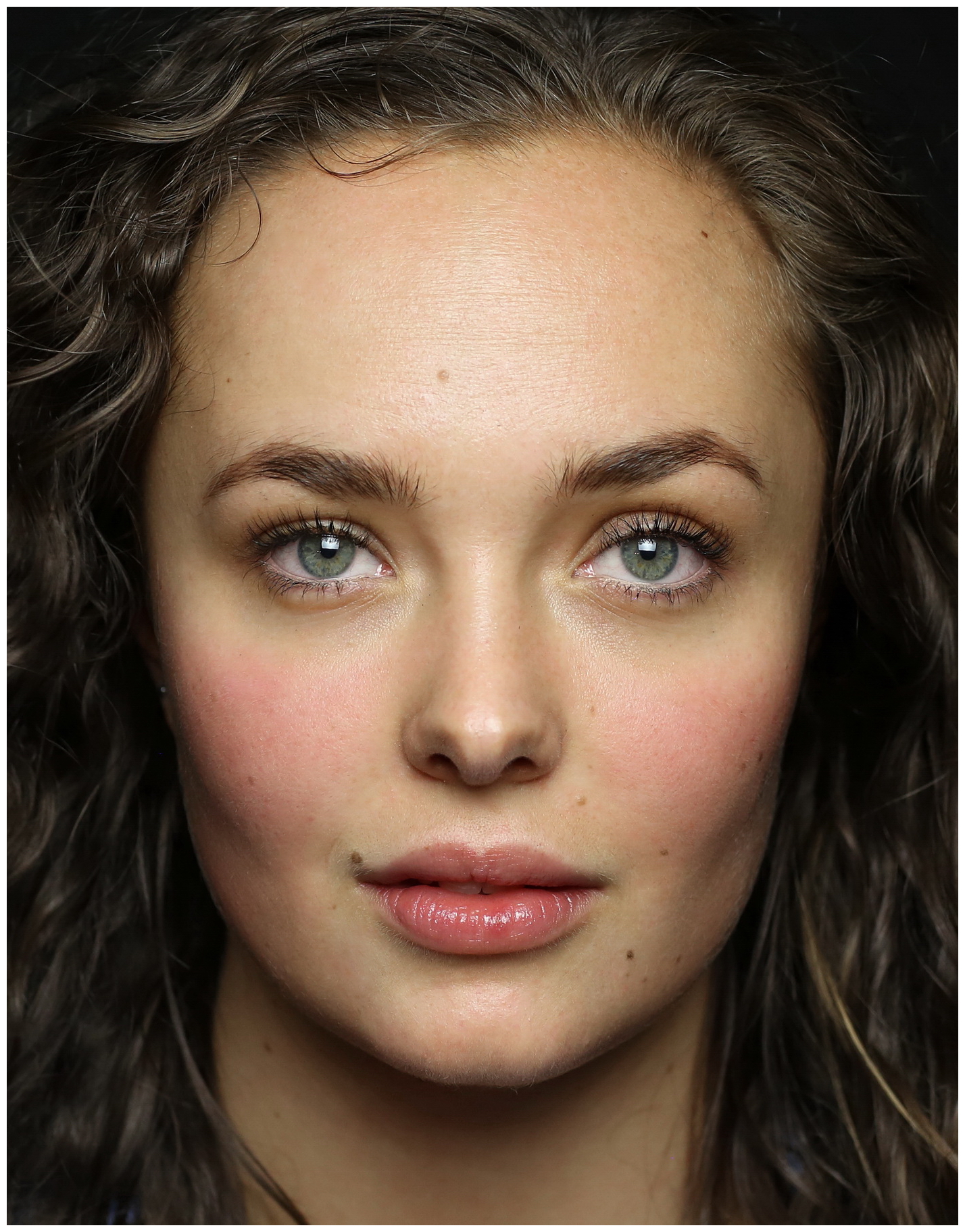 
The Anglo-Australians are the people, the main population of Australia. They also live in UK, USA, New Zealand, Papua New Guinea and other countries.The ancestors of the Anglo-Australians were emigrants from England, Ireland, and Scotland. Also, Italian, German, Dutch immigrants contributed to the ethnogenesis of the people. The settlement of Australia from the British Isles began in 1788.According to religion, Anglo-Australians are Christian Anglicans, Methodists, Presbyterians (descendants of the Scots) and Catholics (descendants of the Irish) are found.The language is English (a special variant known as Australian English).