Somalis (Somali: Soomaalida) are an ethnic group belonging to the Cushitic peoples native to Greater Somalia. The overwhelming majority of Somalis speak the Somali language, which is part of the Cushitic branch of the Afroasiatic (formerly Hamito-Semitic) family. They are predominantly Sunni Muslim. Ethnic Somalis are principally concentrated in Somalia (around 12.3 million), Ethiopia (4.6 million), Kenya (2.8 million), and Djibouti (534,000).
Somalis are segmented into various clan groupings, which are important kinship units that play a central part in Somali culture and politics. 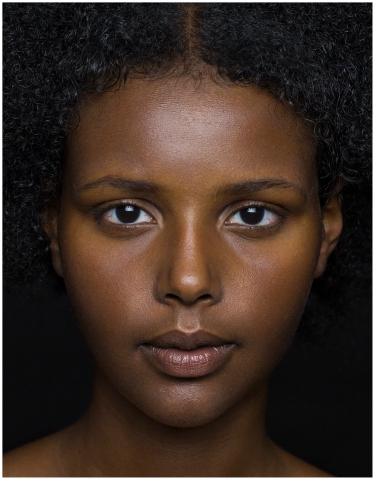