Algerians are a people, the main population of Algeria, of a mixed Arab-Berber origin, speaking the Algerian dialect of the Arabic language. Many Algerians speak also French.

Originally, Algeria was inhabited by people speaking the Berber languages. In 2000 BC. E. these peoples moved here from the Middle East. The Arabs settled in the territory of Algeria during the period of Islamic conquests of the 7th-8th centuries. And nomadic migrations of the 11th-12th centuries. The mixing of two waves of immigrants with the autochthonous population led to the appearance of the so-called Arab-Berber ethnicity. During the Roman and Arab conquests of North Africa, many Berbers moved from the coast to the highlands. Phoenicians, Romans, Byzantines, Turks, Andalusians as well as other ethnic groups have also contributed to the ethnic makeup of Algeria 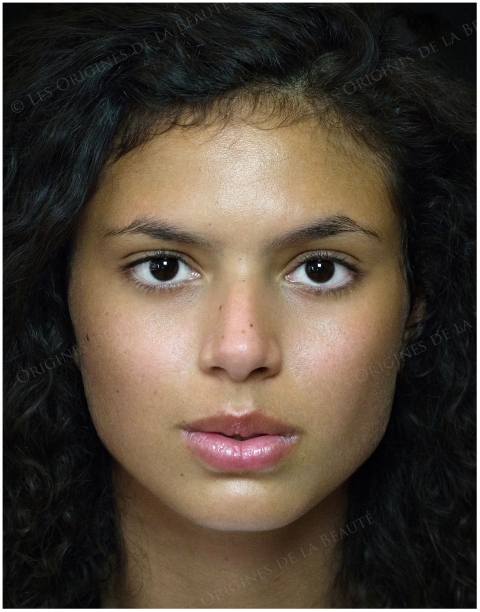