Khmer people are a Southeast Asian ethnic group native to Cambodia, accounting for over 97% of the country's 15.9 million people. They speak the Khmer language, which is part of the larger Austroasiatic language family.
The majority of the Khmer are followers of the Khmer style of Buddhism, a highly syncretic version that blends elements of Theravada Buddhism, Hinduism, animism, and veneration of the dead. Significant populations of Khmers reside in adjacent areas of Thailand (Northern Khmer) and the Mekong Delta region of neighboring Vietnam (Khmer Krom), while there are over one million Khmers in the Cambodian diaspora living mainly in France, the United States, and Australia. 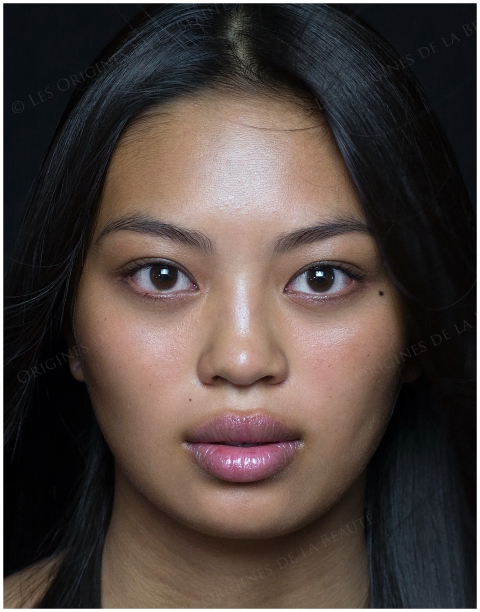