The Merina people (also known as the Imerina, Antimerina or Hova) are the largest ethnic group in Madagascar. They are the "highlander" Malagasy ethnic group of the African island and one of the country's eighteen official ethnic groups. Their origins are mixed, predominantly with Malayo-Indonesians arriving before the 5th century AD, then many centuries later by Arabs, Africans and other ethnic groups.
They speak the Merina dialect of the official Malagasy language of Madagascar.

The Merina people are most commonly found in the center of the island (former Antananarivo Province). Beginning in the late 18th century, Merina sovereigns expanded the political region under their control from their interior capital, outwards into the island, with their king Radama I ultimately helping unite the island under their rule. The French fought two wars with the Merina people in 1883-1885 and in 1895, colonized Madagascar in 1895–96 and abolished the Merina monarchy in 1897. In early 20th century, the Merina people led an anti-French nationalist movement. Madagascar gained full independence in 1958 as the Malagasy Republic.

King Radama I welcomed Christian missionaries to establish missions on Madagascar in the 1810s. The Merina nobles were along the first to convert to Christianity. The London Missionary Society established numerous missions along the coast of Madagascar in the 1820s. Those who converted were offered scholarships in London and apprenticeship in Manchester. The French preferred Catholic interpreters and the former slaves of the Merina people converted to Catholicism. The ruling and noble class, however was Protestant.
Many of the old traditional beliefs and practices sometimes continue to be perpetuated. 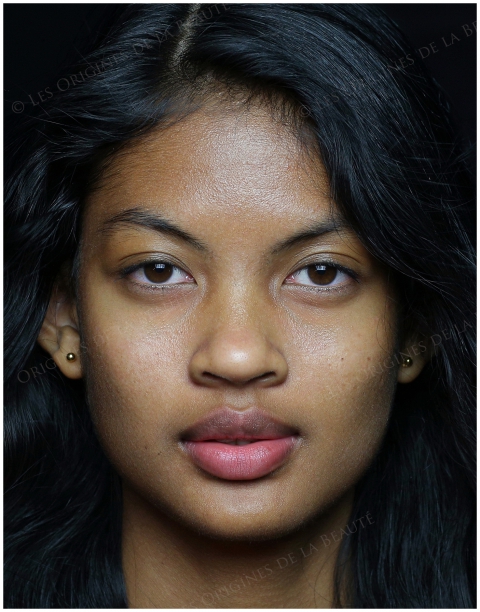