Yazidis are an endogamous and mostly Kurmanji - speaking minority, indigenous to Upper Mesopotamia. The majority of Yazidis remaining in the MiddleEast today live in the disputed territories of Northern Iraq, primarily in the Nineveh and Dohuk governorates. Historically, the Yazidis lived primarily in communities located in present-day Iraq, Turkey, and Syria and also had significant numbers in Armenia and Georgia.
In August 2014, the Yazidis became victims of a genocide by the Islamic State of Iraq and the Levant in its campaign to eradicate non-Islamic influences.
There is a disagreement on whether Yazidis are a religious sub-group of Kurds or a distinct ethnic group, among both scholars and Yazidis themselves.The Yazidi religion is monotheistic and can be traced back to ancient Mesopotamian religions.
Yazidism is a monotheistic faith based on belief in one God, who created the world and entrusted it into the care of a Heptad of seven Holy Beings, often known as Angels or heft sirr (the Seven Mysteries). Preeminent among these is Tawûsê Melek (also known as "Melek Taus"), the Peacock Angel.
Yazidis only intermarry with other Yazidis; those who marry non-Yazidis are expelled from their family and are not allowed to call themselves Yazidis. 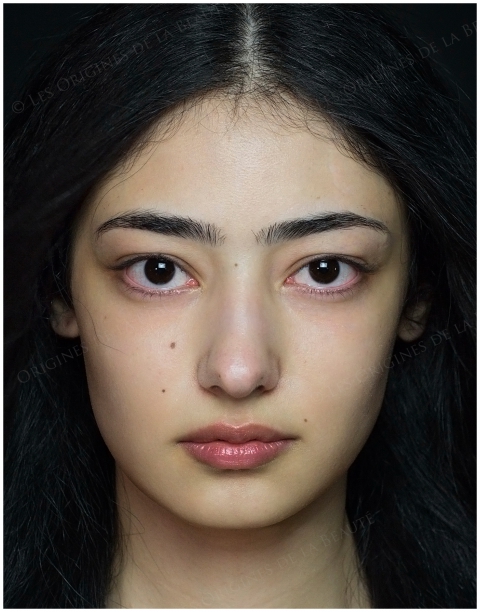